You are using an outdated browser. Please upgrade your browser to improve your experience.
by Bryan M. Wolfe
June 6, 2012
Apple reinvented music listening when the first iPod arrived in 2001. Six years later, the iPhone put a jukebox in the hands of every smartphone owner. Unfortunately, Apple has done very little since then to improve how we listen using an iDevice. As such, the company’s standard Music app has become stale. Lucky for us, there are now countless third-party music apps available that are more versatile and stylish than Apple’s own app. One of those is Track 8, which first launched in May exclusively for the iPad and will soon be available for the iPhone too. We’ve had the opportunity to play with the Track 8 Version 2.0 release for a few days and here is what we found out.

Created by Ender Labs, the soon-to-be universal music app features a Metro-like interface allowing you to browse and play music in an immersive visual experience of album artwork and artist images. These qualities are extended on the iPhone, with mostly successful results. Track 8 organizes content by song, artist, album, and playlist, each which is listed in text format. Additionally, the app's main screen organizes album covers by history, new, or most played. One click on an album cover transports you to a second screen that includes the album’s cover and title, number of tracks available, and total minutes. You’ll also see the date the album was originally released in long date format (more about this in a bit). Music starts when you click on the album artwork or select a song from the list. As the music plays, you’ll see the album cover, time remaining in the song, and buttons for play/pause and back/forward. You can also restart the song from the beginning or repeat the song, all using one click. Finally, as songs play, Track 8 downloads images of the artist from the Web. These images are shown in the background and change often, which is a nice touch. You have the option to turn artist backgrounds on or off, or to only download images via when you're connected to Wi-Fi. These images are kept in your iPhone’s cache, which can be erased from time to time from within the app. Track 8 may be further customized by selecting from a large selection of wallpapers, which are used when songs aren’t playing, and accent colors. You can also set the app’s overall background to dark or white, which is good news for those that listen to music at night.

Track 8 on the iPhone looks fantastic. In fact, the combination of album art and artist images somehow transforms the entire music listening experience for the better. Still, the app isn’t perfect. For one, Track 8 on Apple’s handheld only works in portrait mode. Because of this, what looks so impressive on the iPad sometimes seems crowded here. On the app’s main screen, for example, scrolling from left to right isn’t always as smooth or as accurate as it should be. Additionally, those with larger fingers may accidently select an album they don't want to simply because the items on the screen are overcrowded. On the album’s main screen, additionally, text doesn't always fit on the screen. Albums released in September, for example, naturally have a lengthier date in long format. In this case, some of that text is completely cutoff from the page, which just looks bad. Thankfully, the folks at Track 8 have assured me that a future update will include landscape mode, which should eliminate these issues. Other features coming soon include Last.FM, Twitter, and Facebook integration, and a portrait mode for iPad. What Track 8 Version 2.0 does include for the first time and regardless of iDevice is AirPlay support as well as a long press on the back button to navigate back to the home screen. Other enhancements include, according to the app release notes: Take a look:   Even with its minor issues, Track 8 comes highly recommended. We think this is a must-have app for music listeners, both for those using the iPad and iPhone. Hopefully, the Version 2.0 release will arrive soon. In the meantime, iPad owners can download the current version now in the App Store. 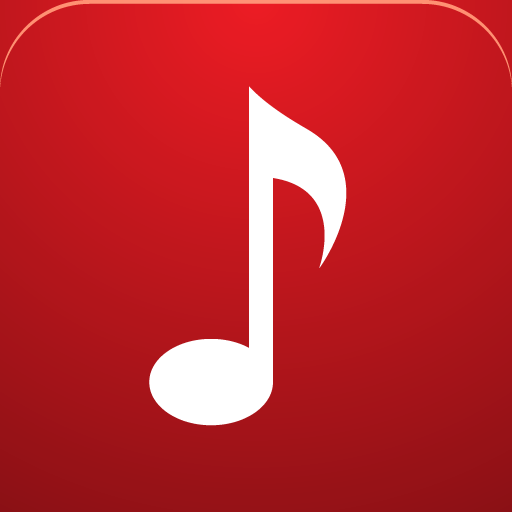 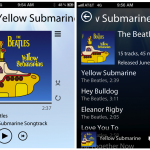 Track 8 Music App And Its Unique Metro Look Headed To iPhone
Nothing found :(
Try something else