You are using an outdated browser. Please upgrade your browser to improve your experience.
by Sarah Rachul
July 12, 2012

Achroma - Colorful Space Invasion Shooter ($0.99) by SulliOS is supposed to make you feel like an astronaut fighting off alien attacks. Sadly, this game fails to do that.

I found this game very confusing when I first opened it. I selected the tutorial, hoping it would shed some light on how to play the game. However, when I started to use the tutorial, it would shut off after the first two instructions came on the screen. This was very frustrating and will make it very difficult for any player to get the hang of the game. 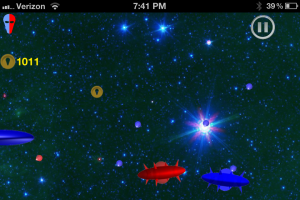 Without the tutorial, players will have to figure out the game on their own. From what I gathered, the idea behind the game is to collect coins in survival mode so you can buy shields for battle mode. To collect coins in survival mode and avoid enemy fire in battle mode, the player is supposed to just tilt their iPhone or iPad and that motion will move their ship. This was not true in my case.

The game provides the player with a “calibrate” button to help them sync the motion of their device to the game. I tried using this button several times and never really noticed an improvement in the motion of my ship. This was yet another disappointing feature.

If you really want to play a game that has aliens you should check out Fullmetal Invaders and Probe the Humans. Fullmetal Invaders gives players a chance to play an updated version of the classic Space Invaders game. It’s a great game for anyone who wants to try a more classic game. Probe the Humans gives players a newer style game filled with alien fun. In this game, players get to be the alien and chase around humans. Both games give the player a sci-fi theme without the glitches of Achroma. 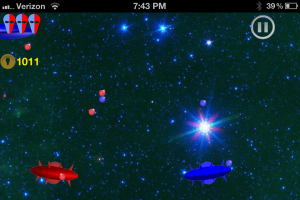 I was unimpressed with Achroma. I felt that the game was made more complicated than it needed to be, something that was only made worse when the tutorial failed to work. I would not recommend this app and encourage players to look elsewhere for alien battles. 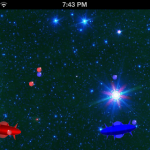 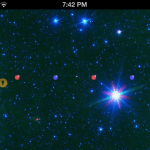 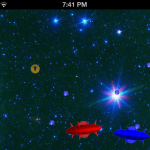 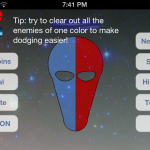 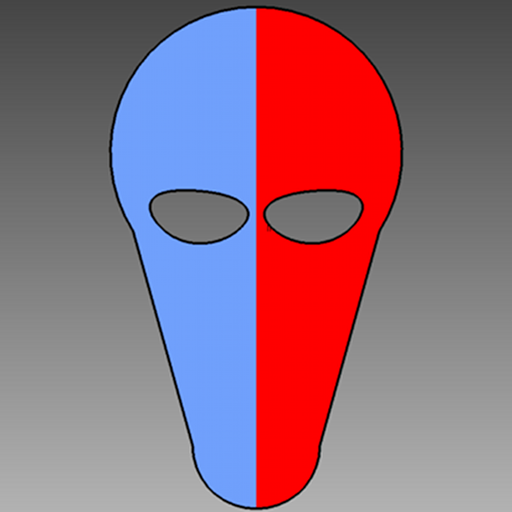 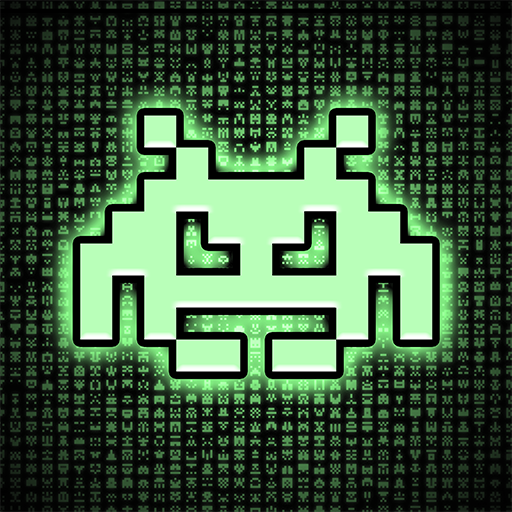 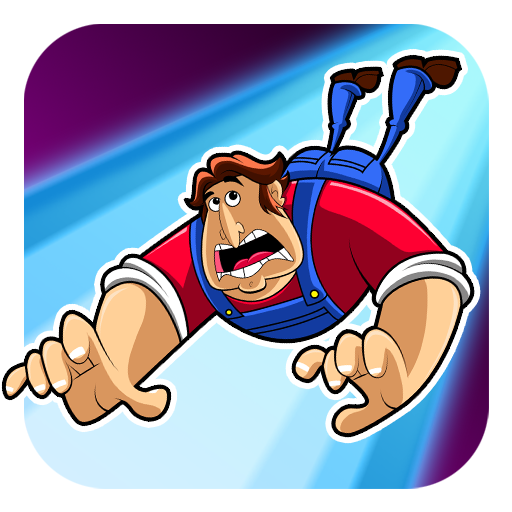 Achroma Falls From Space And Crash Lands As A Meteor Of Disappointment
Nothing found :(
Try something else