You are using an outdated browser. Please upgrade your browser to improve your experience.
by Sean Capelle
July 20, 2012
When you look at it in its simplicity, an iDevice is a bright, shiny object that reacts to touch. What’s not for a toddler to like? It’s like a two-way television. This of course begs the question: is a toddler too young to be using an iDevice? Going back to the television simile, you certainly don’t want them to veg out to it all day. I would say that you’re never too young, and I think there are some great apps out there to engage children. With a little parental supervision, the interaction with an iDevice can prove to be most beneficial. Take, for example, my daughter who had learned all of her animal sounds by 18 months. There are certainly plenty of apps that can do this, but my daughter loved I Hear Ewe - Animal Sounds for Toddlers. I’ve also found that bright, abstract apps fascinated her as well. Tesla Toy and Laser Lights have both captured her imagination. For those parents who are looking for something to entertain them as well as his or her toddler, look no further than Fruit Ninja. Even the simplest hand slap on the screen is enough to slice some fruit. By playing on Zen mode, you’ll be sure to not worry about hitting any bombs. My daughter’s all time favorite, though, is Robot Puzzle Factory. This is essentially the same as a wooden puzzle, though a good way to work on hand-eye coordination. One trick I’ve learned when it comes to my kids using the iPad is to turn off multitask gesturing. For those that don’t know, having this mode selected allows you to either swipe between apps by using four fingers or by pulling up the task bar. This is a great shortcut for navigating the iPad, but it becomes a nuisance when a child plants his or her hand on the screen and moves it. To deselect it, go into the Settings app. Under “general” you’ll see the multitasking gestures option near the bottom of the screen. Another concern is pressing the home button, which will quit the app. I find that it helps if I hold my thumb over the button to prevent them from touching it (I’m also just uppity in general about how much the button is pushed). Sure, letting your toddler play with your iDevice is risky, especially considering how expensive they are. I’d be the first one in line to say that kids need to play outside, but you can’t ignore the fact that technology will play a central role in their future careers. Why not give them a head start? Have you found any apps that work well with your toddlers? 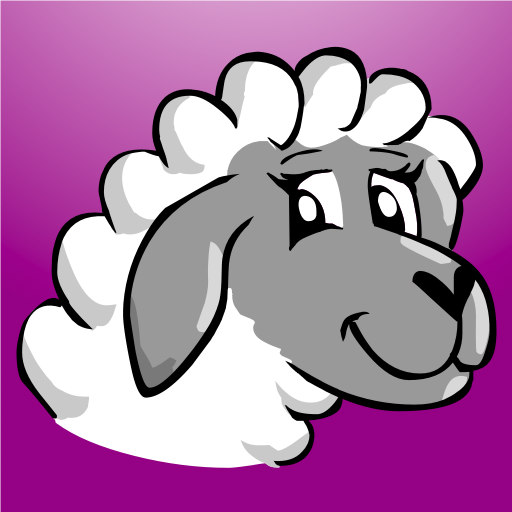 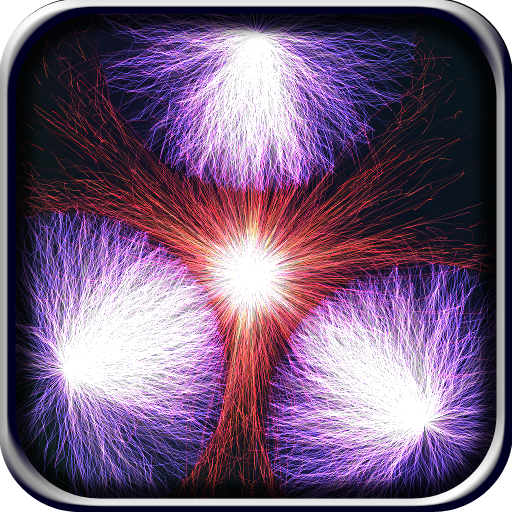 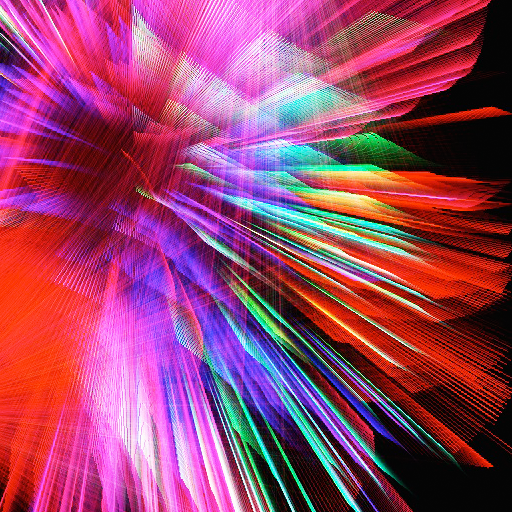 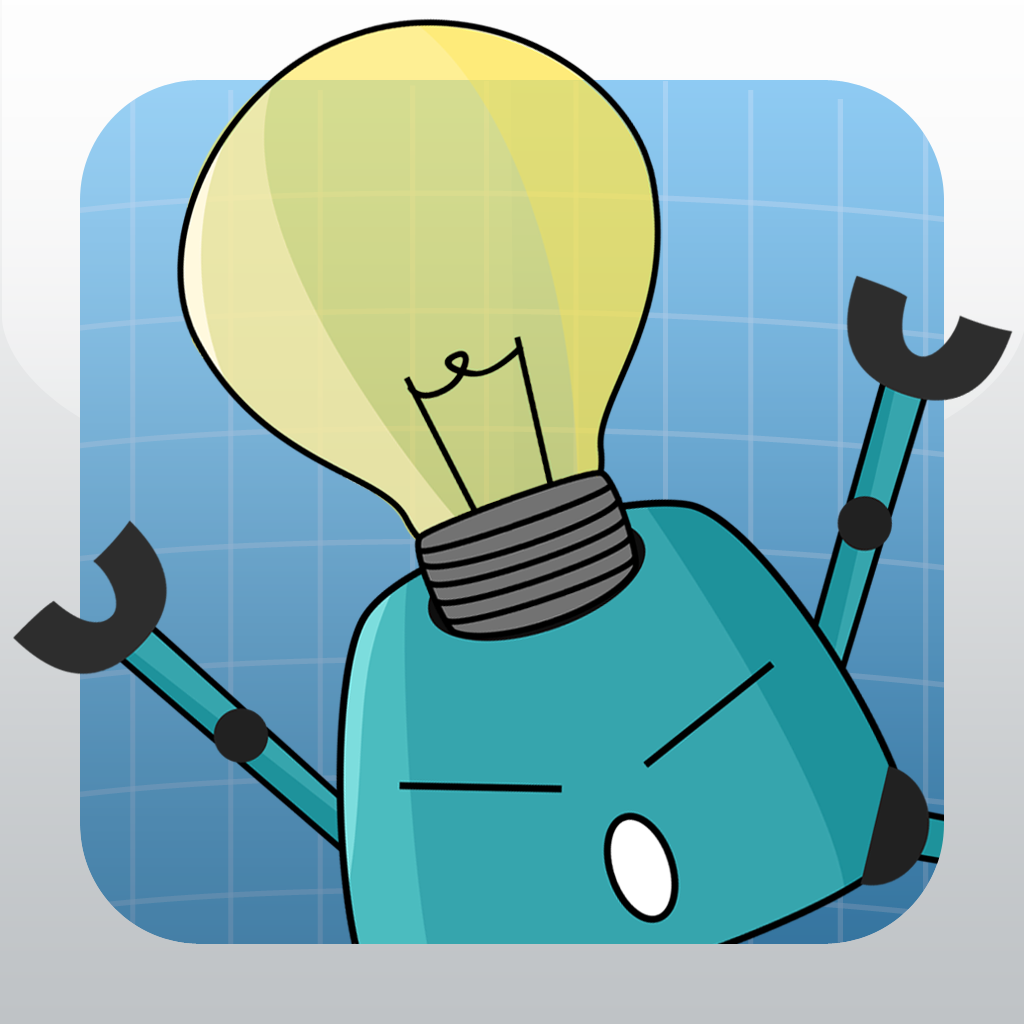 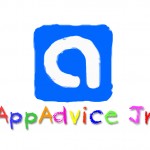 AppAdvice Jr: Best Apps To Entertain Your Toddler
Nothing found :(
Try something else