You are using an outdated browser. Please upgrade your browser to improve your experience.
by Bryan M. Wolfe
July 18, 2012
Here’s one that will leave you scratching your head. A U.K. judge has told Apple that they must advertise on their website that Samsung did not copy the iPad when they released the Galaxy Tab 10.1 tablet, according to Bloomberg. In making his ruling, Judge Colin Birss requires Apple to include the message on their U.K. website for six months and in "several newspapers and magazines to correct the damaging impression." According to the report, Apple argued that doing so would amount to “an advertisement” for their rival. 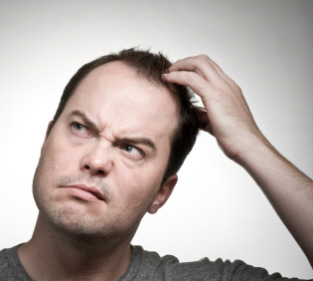 This is the same judge that earlier this month said that no one would confuse Samsung’s tablet with Apple’s, because “they are not as cool.” In doing so, Birss said that Samsung does not have to remove the Galaxy Tab 10.1 from shelves over ongoing patent disputes with Apple. Most likely, Apple will appeal this most recent ruling. Late last month, Apple did succeed in convincing a U.S. judge that the Galaxy Tab 10.1 was too similar to their best-selling iPad. In doing so, the tablet was pulled from shelves here. Apple also won an injunction recently against Samsung over the Galaxy Nexus. For more on the ongoing legal battle between Apple and Samsung, be sure to check out our previous coverage on the subject. Source: Bloomberg 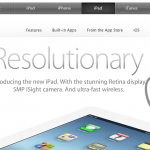 Apple May Start 'Advertising' The Samsung Tablet? Really?
Nothing found :(
Try something else