You are using an outdated browser. Please upgrade your browser to improve your experience.
by Dom Esposito
July 26, 2012
Google Earth has just been updated with "the next dimension of Google Maps.” The new update includes a new “3D Buildings” layer, giving iOS users a 3-D map experience before iOS 6 is released. The new “3D Buildings” layer adds some heavy competition for what will be a native iOS 6 feature. I recently downloaded the Google Earth update from the App Store and it’s definitely comparable to Apple’s Flyover feature in iOS 6. CNET reports on the update:

Google today is updating its Google Earth app on Apple's platform to include the same 3D imagery it showed off in early June. That same feature rolled out to users on Google's Android in late June. iOS users are getting those same 14 regions, including Los Angeles, the San Francisco Bay Area, Boston and others. As Google adds more 3D cities to its database, both those platforms will get them at same time.

I have to admit, Google did a great job with the new 3-D update in Google Earth. Navigating through a 3-D enabled city is smooth, and the imagery is sharp. Not every city is 3-D enabled yet, but Google is planning for coverage of 300 million people by the end of 2012. If you’re planning to update Google Earth for this new 3-D feature, make sure that you have the required equipment. Google Earth’s 3-D feature requires an iPhone 4S, iPad 2, or third-generation iPad. If you don’t have one of those devices you can still update Google Earth, but you won’t receive the new “3D Buildings” layer. Source: CNET Via: MacRumors 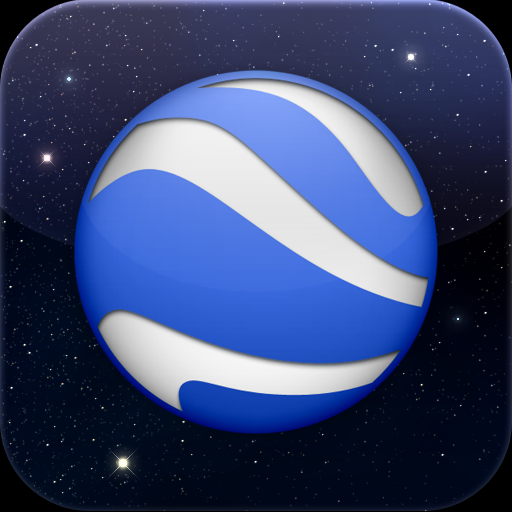 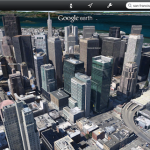 Google Earth Update Brings 3-D Maps To iOS 5
Nothing found :(
Try something else