You are using an outdated browser. Please upgrade your browser to improve your experience.
by Christine Chan
July 5, 2012

Left2Die ($0.99) by Everplay will make you feel like you’re in everyone’s favorite zombie apocalypse television series, “The Walking Dead.” And don’t get confused by the title — this is not Left4Dead on your iPhone and iPad.

Ever since Everplay brought us Spellsword a while back (a Game of the Week winner), I've been looking forward to the new releases that they have been teasing on Twitter for a while now. 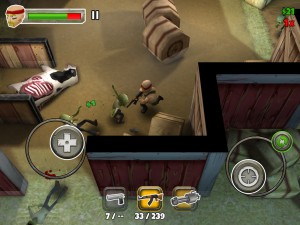 There will be a brief tutorial of how to play the game when you first launch it, though it is pretty elementary. Loading screens will highlight the various zombie types you’ll encounter — this way, you’ll always be prepared to fight the hordes of the undead.

With Left2Die, you can choose between solo or multiplayer game modes. The solo campaign features Mission or Survival. There are currently 60 missions (more coming soon), each having a different objective, just like in Spellsword. The Survival mode will have you killing the undead as long as you possibly can with your current gear.

Multiplayer is done through Game Center and features co-op against the zombies, or deathmatch versus each other. There is even a voice chat feature for multiplayer games, should you feel the need to tell others what to do, or just have a friendly chat.

Controls for the game are simple: you have the directional joystick on the left, and the attack button on the right, along with a reload button, which you will do frequently. The bottom will showcase your three weapons: primary, secondary, and super.

Players can easily switch between the primary and secondary weapons by tapping on them, but the super weapon will take some time to “charge up” before you are able to use it. The joysticks are fixed in place by default, but there is an option to have them move to where your fingers are.

I’m sure that you’re curious what weapons you will be using to fend off those nasty flesh-eaters, right? You’ll start off with a crappy shotgun for your primary, baseball bat as the secondary, and a chainsaw for the super. While you kill zombies, you’ll obtain cash that can be used to unlock new characters or weapons and upgrades in the shop.

You can get a double-barrel shotgun or an AK–47 to shoot them down with, slash your way through with a machete, or mow everything down with a plasma laser, as long as you have the cash. The different characters will have their own strengths — some are great for single player, and others are best suited for multiplayer. Zombies also have a chance to drop health or ammo packs, and an indicator on the screen will pop up when there is a power-up available (e.g., double movement speed, double cash, etc.) 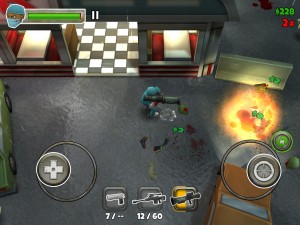 The game features great 3-D graphics that are optimized for Retina devices, and music that is fit for the end of the world. Game Center is used for multiplayer, as well as leaderboards and achievements. Overall, Left2Die is a great package, but there are still some flaws.

Coming from Spellsword, a game with no additional in-app purchases for one to "cheat" their way to the top, I was a bit annoyed to see the in-app purchase system being used in Left2Die. Combined with the fact that the first weapon you have just outright sucks and makes things difficult, it's almost like the developers now want to push players to spend more cash to advance at a quicker rate. Of course, it's not forced, but it will take an awfully long time to get anything good if you don't drop a few bucks.

Still, Left2Die is an enjoyable game, and should definitely appeal to iDevice-owning zombie fans. Even if you’re not a huge fan of the genre, the game is packed with a lot of fun and action. For the price, it’s definitely worth checking out.

Now, what do you say? Shall we lay waste to these zombies together? 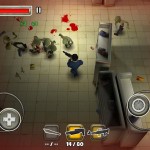 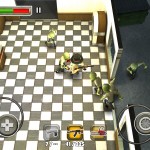 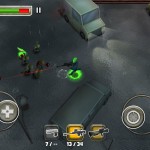 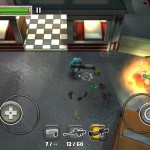 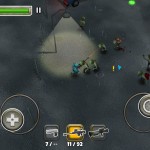 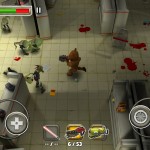 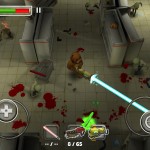 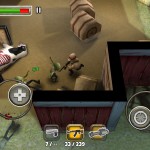 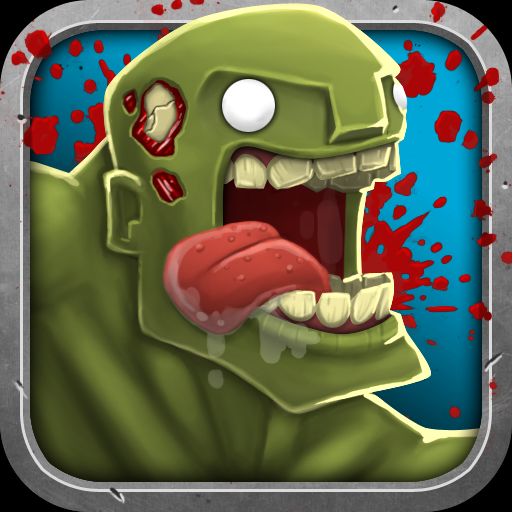 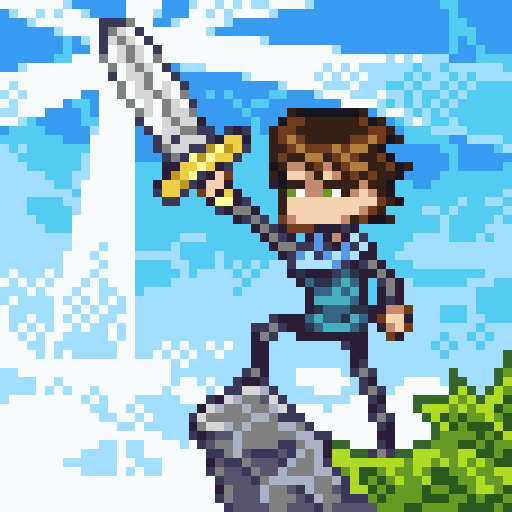 Don't Be Left2Die In This Zombie Apocalypse

Don't Be Left2Die In This Zombie Apocalypse
Nothing found :(
Try something else