You are using an outdated browser. Please upgrade your browser to improve your experience.
by Juli Clover
July 27, 2012

It's a game that sounds like the total package, right? Wrong. Despite all of those positive attributes, ORC Vengeance lacks in one absolutely crucial department: controls.

The game's controls, which consist of tapping to move, are similar to the click-to-move gameplay you will find in games like Diablo. Speaking of Diablo, if you've recently spent weeks and weeks playing Diablo 3, as I have, this game will look painfully familiar.

It's almost like playing Diablo on an iOS device, which may sound like a dream, but I thought it was too graphically similar. ORC Vengeance is not a unique game, by any means.

Let's get back to the controls, though. You have to tap to walk, and tap-hold to run. The problem? You can't easily turn or navigate your orc while running. Tap-hold sets you running forward in a straight line until you hit a wall or tap again to stop, and while tapping again changes his direction, I noticed that it was often confused with other gestures like the double tap. 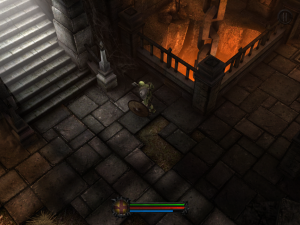 The game is not laid out in a series of straight lines, which means a lot of awkward tapping to get around. The regular tap to walk is much too slow, but it's the only way reliable way to get where you want to go.

The controls are further complicated by the attack gestures. You tap an enemy to attack and double tap on the screen to execute a special move. As you can imagine, double tapping and tap-hold-tap are easily confused, often leading to the wrong movement or the wrong attack.

If you can get past the controls, this game does have a lot going for it. As I said, it's visually impressive with console-quality graphics (although the entire game is slightly too dark) and the gameplay itself isn't bad at all. The combat would be better if the controls were fixed (a joystick, maybe?) but I will take this opportunity to mention that I do like some of the gesture based attacks.

Tapping on an enemy will cause your orc to attack it, and then there are four gestures you can use to execute special attacks and skills. These are double tap, swipe, circle, and zig zag, which work well in comparison to the game's movement. 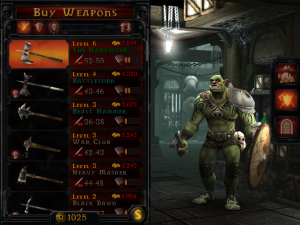 There is a slight problem, however. You've got four skill slots which can be filled with special attacks or with potions to restore health and mana. There are three types of potions, so often, if you want to stay alive, you're left with only one open skill slot. I'd like to see potions moved to their own spot on the screen, freeing up slots for the special attacks that actually make this game interesting.

I said that this game isn't unique, and it's not. I don't need to explain the gameplay because it's like every other RPG you've played. Kill monsters, get loot, level up, build your skills, and progress. There's nothing tricky or special to learn in this game - it's easy from the get go, but that's not a bad thing.

Bottom line? This would be a fantastic game if it had better controls. I don't want to recommend this game because it is frustrating to play, but some of you out there may not mind the clunky control scheme. If so, check ORC Vengeance out, because it's a solid game. As for the rest of you, I'd suggest waiting for an update before downloading the game. 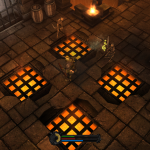 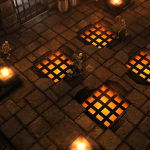 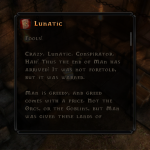 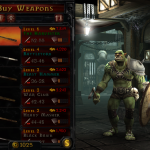 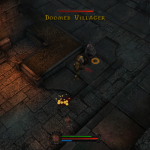 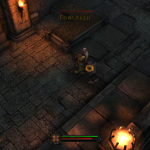 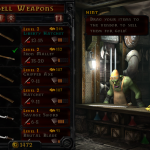 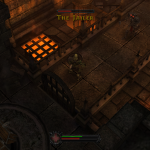 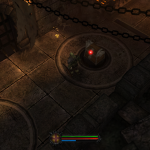 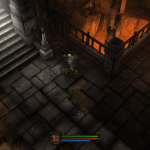 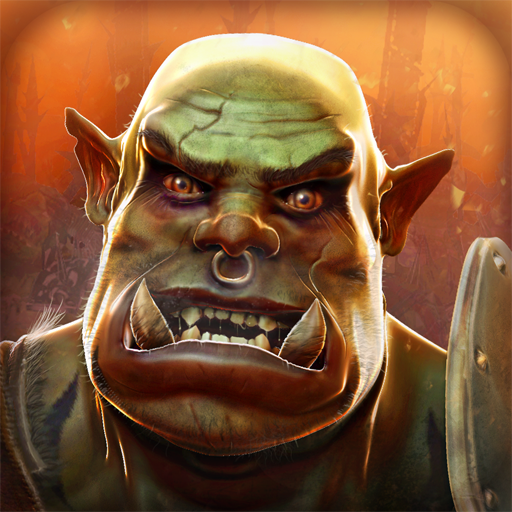 Fight For The Glory Of The Orcs In ORC Vengeance

Fight For The Glory Of The Orcs In ORC Vengeance
Nothing found :(
Try something else