You are using an outdated browser. Please upgrade your browser to improve your experience.
by Juli Clover
July 21, 2012

As in most hidden object games, your main objective will be to solve environmental puzzles and complete hidden object scenes throughout the game.

The plot line, which involves a quest to help main character John save his kidnapped fiancee, Nina, will intrigue mystery fans.

On this quest, you will solve puzzles and explore ancient castles as you help John seek out Nina and deal with the evil leader of Sinister City - the vampire Court Orlak. 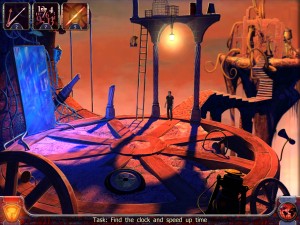 In the game, you’ll complete a series of objectives, which involve finding lots of items. As in most games, this is done by carefully searching scenes until you find and tap on the requisite item.

Some hidden object games can be difficult, just based on the way and the place that items are hidden, but I’d say this one ranges on the easy side. I didn’t have a lot of trouble finding most objects, and I was able to progress quickly.

If you do have difficulty locating a specific item, there’s a hint system in place. You can tap the hint button to reveal an item, but then the hint button must recharge before you can use it again. 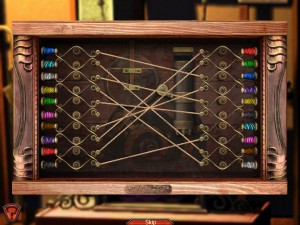 In addition to finding objects, you will also need to interact with the environment, such as handing keys to the hotel clerk, or giving him the receipts that you hunted down in a scene.

There are some fun mini games included, which were not too hard but not too easy. You can also skip these if you get stuck, after a short amount of time has passed.

While G5 produces a lot of quality hidden object games, fans of the developer might be unsatisfied with this title. There are a limited number of puzzles to solve, there’s little difficulty involved (even with two difficulty levels) and it’s slightly shorter than most hidden object games.

However, if you like the subject matter and are looking for something a little simpler (it’d be great for Twilight-loving kids and teens), this is a solid choice. It does have an intriguing plot line, great graphics, and a lot of fun achievements to earn. 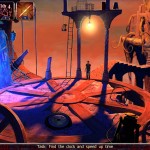 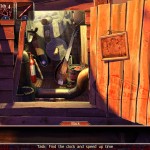 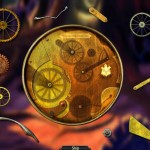 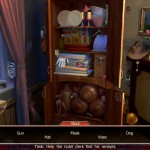 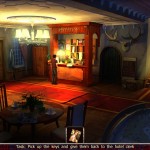 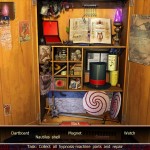 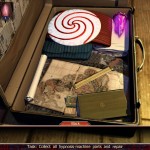 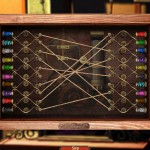 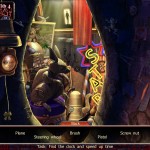 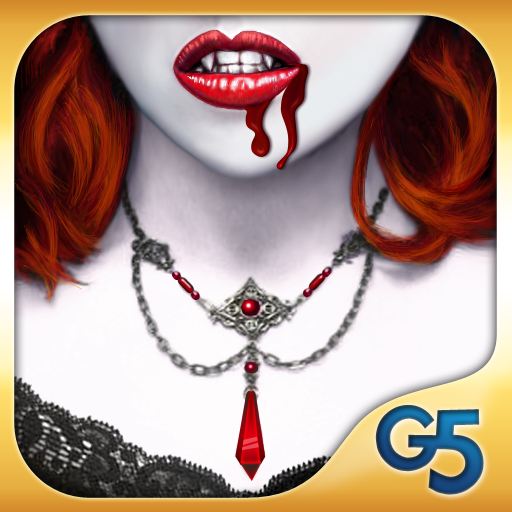 Defeat The Forces Of Evil In Sinister City: Vampire Adventure

Defeat The Forces Of Evil In Sinister City: Vampire Adventure
Nothing found :(
Try something else