You are using an outdated browser. Please upgrade your browser to improve your experience.
by Daniel Douvris
July 1, 2012

Platoonz ($0.99) by Chillingo Ltd is a 2-D take on squad-based battles. As with most other Chillingo titles, Platoonz features clean and crisp artwork, along with simple, yet fun, gameplay.

Put simply, Platoonz is a side-scrolling action brawler. You command a platoon of up to four soldiers, each of which you can name and customize to your liking. Your task is to lead your platoon and defeat all of the bad guys that have invaded the Earth. 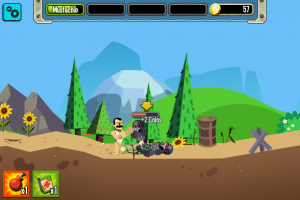 Due to the controls, gameplay can feel a bit underwhelming at times. Tapping on the sides of the screen will move your platoon left and right, swiping down will make your platoon go prone, and tapping on an enemy makes your platoon attack that enemy. Aside from the platoon, you also have control over a few power-ups like grenades and health packs.

That brings me to another aspect of the game that I enjoyed, the humor. Some games tend to take themselves too seriously, but in Platoonz, you can go running around beating up bad guys with a banana if you want to. Stuff like that doesn't appear in games too frequently, and it definitely makes the experience more enjoyable overall. 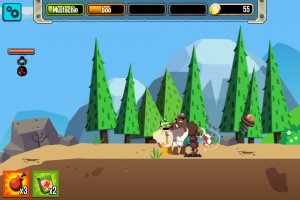 In terms of length, Platoonz features four different campaigns, each set in a different area, and each with about six levels. The missions can get a bit repetitive, but the incentive of earning coins to upgrade your platoon, recruit new soldiers, and buy new weapons should keep you coming back for more. Also, the enemies you face at first have minimal weaponry, but as you progress you will face stronger enemies, along with a few giant, armored bad guys.

After playing through the first few missions, you can't help but feel underwhelmed by the action. The upgrade system and vast selection of weapons and armor are awesome, but the controls take a lot of the fun out of the game. The current set-up feels a bit clunky, so an alternate control scheme would definitely be appreciated.

For what it's worth, Platoonz is still quite a unique action shooter or brawler. Even though the fighting isn't too spectacular, it's funny just to customize your soldiers with wacky equipment and send them out to battle. For $0.99, you can't complain too much, because Platoonz is still a decent package. From my experience so far, the in-app purchases for coins aren't needed at all, so I'd suggest giving it a try yourself. 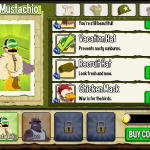 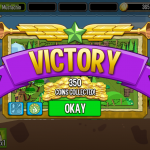 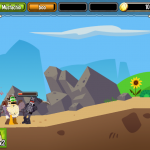 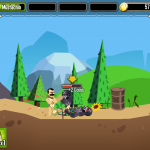 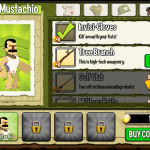 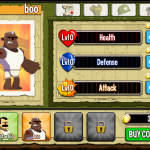 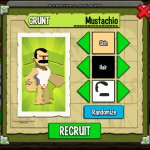 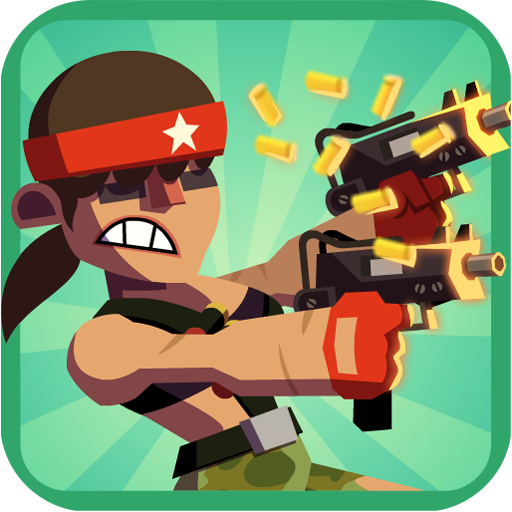 Run, Punch And Shoot Your Way Through Enemy Punks In Platoonz

Run, Punch And Shoot Your Way Through Enemy Punks In Platoonz
Nothing found :(
Try something else