You are using an outdated browser. Please upgrade your browser to improve your experience.
by A.T. Faust III
August 10, 2012
If you're a regular at AppAdvice, you're probably already familiar with some of Jorge MacSwiney's original illustrations. Particularly noteworthy is this image, which we often use to highlight various jailbreak articles (though I actually prefer -- sans voice balloons -- his playful statement on the mobile state of the art). Well, we'd like to officially introduce Jorge -- who goes by the handle Macsorro --as our "iOS Artist in Residence." However, Jorge's work isn't all iOS-related. True, he often ditches the paint and canvas for stylus and iPhone, but most of his focus -- even on the go -- sits squarely on the various pop culture phenomena that daily fill our modern, connected lives. You can check out a sample of his portfolio at his blog. His latest piece, a portrait of Bane from "The Dark Knight Rises," reflects this. And though I'd rather see Tom Hardy as Charles Bronson, the expertly-crafted composition is almost as entertaining. Indeed, it shows just how effective the iPhone can be in the hands of a bona fide digital artist. Here's a slick video of how the headshot came together over three two-hour sessions: Surprisingly, Jorge crafted each step in the universal Sketch Club app (which, I admit, flew completely under my radar), and it certainly seems capable of going toe-to-toe with the likes of Procreate and SketchBook Pro. Just don't try to paint with your fingers, as detail of this sort really requires a bit of extra precision. Of course, being the starving artist that he is, Jorge didn't spring for an Architect or oStylus -- he simply made his own implement from readily-available parts. A cheap, bladeless X-Acto knife, some generic capacitive foam cut to size, a little glue, and voila! But even if you've already got a stylus, Jorge has another important tip to share: Whatever app you choose, make sure it has a zoom function, or else your eyeballs will be in big trouble. And that, he quips, would give "Retina display" a whole new meaning. [gallery link="file"] 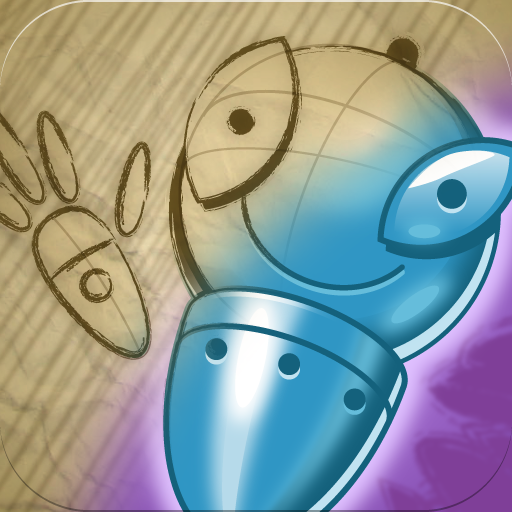 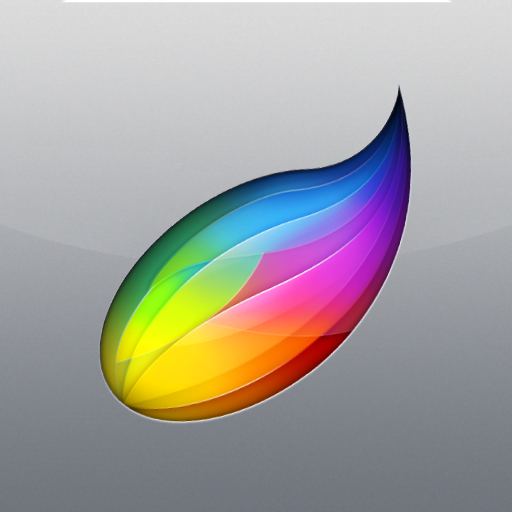 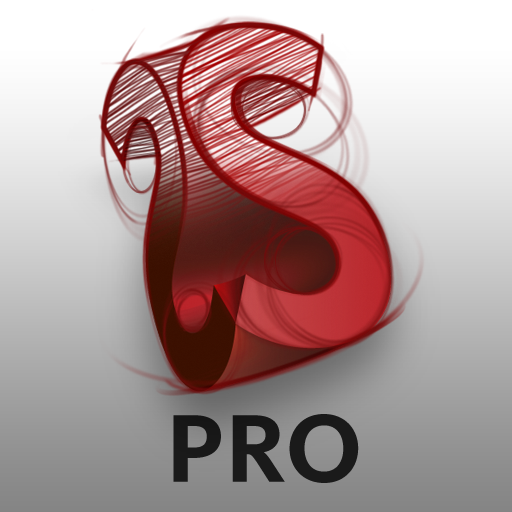 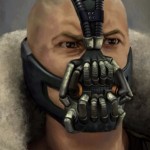 Don't Let A Small Screen Be The Bane Of Your Artistic Existence
Nothing found :(
Try something else