You are using an outdated browser. Please upgrade your browser to improve your experience.
by A.T. Faust III
August 2, 2012
Mikengreg, the two-man indie team behind the hit Solipskier app, are hard at work putting the finishing touches on their latest Apple time-killer, Gasketball. More mini golf than gaskets, the basketball-esque puzzler is an exercise in physics, coupling ricochets with gravity to create a one-of-a-kind (but in-the-vein-of-many) iOS experience. Gasketball has three main game modes: Campaign, Practice, and Multiplayer. Like many other iPhone and iPad games, the campaign takes single players through a series of progressively more difficult themed worlds and numbered boards. Practice mode allows users to create their own levels, setting up angled bumpers and obstacles for the ultimate bank shot. Multiplayer, though, is where the game truly shines. Here, users can make their own boards and challenge others to ace the affair. It's a lot like H-O-R-S-E, explains Touch Arcade:

Sounds pretty awesome, kind of like those old McDonalds commercials. Here's a lengthy demo of the nearly-completed, free-to-play title (but don't blow any gaskets looking for Gasketball on the App Store just yet -- it's due out "soon"): Source: Touch Arcade 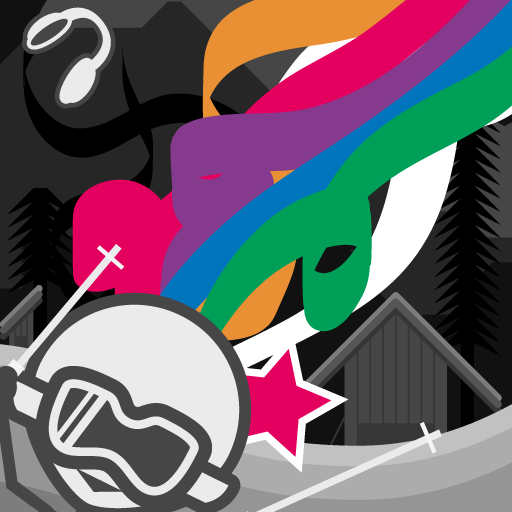 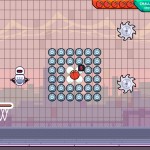 Gasketball Promises A Puzzling Mix Of Bank Shots And Buzz Saws
Nothing found :(
Try something else