You are using an outdated browser. Please upgrade your browser to improve your experience.
by Bryan M. Wolfe
August 1, 2012
Theory.io has announced the arrival of their first app, Projectbook. The iPad application, which launches at a special introductory price of $1.99, offers users an all-in-one solution to become better organized. Projectbook is capable of holding notes, to-do lists, Word documents, PDFs, Web clips, sketches, and photos. In doing so, users can manage to-dos and projects, and automatically link related information so notes and documents can be found even without tags, folders, keywords, or an Internet connection. Projectbook's biggest feature is being able to combine different kinds of information together on a page. This includes text in multiple fonts, outlines with bullets or checkboxes, sketches, images, audio recordings, handwriting, and to-do lists. Additionally, users can instantly generate meeting notes, action lists, reports, and other documents without leaving the app, and then email PDF and HTML files of any of these pages with one tap. 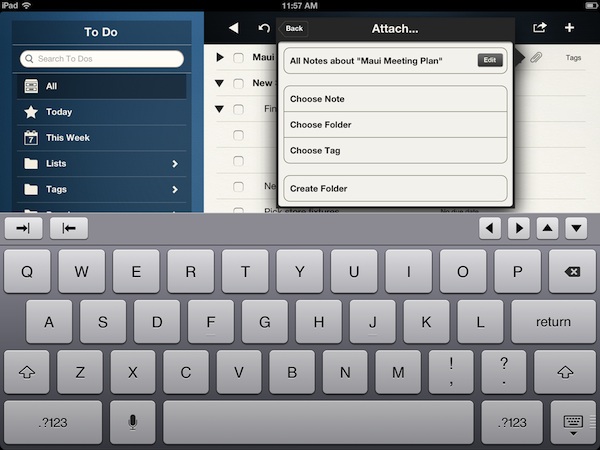 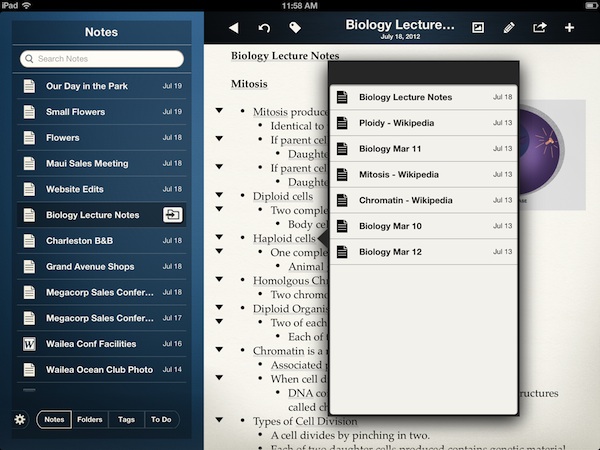 According to Peter Tamte, president, Theory.io:

Projectbook was born from a frustration with cloud-based apps crippling my productivity one too many times. Mobile Internet access is often slow, unreliable, and expensive. Cloud servers go down, and I don't want to worry about paying a big subscription someday to get my notes back. With Projectbook, I can always find exactly the right notes, documents, web clips, sketches and to-do lists wherever I go, even when I forget to tag something or lose my Internet connection.

Our early assessment is that Projectbook looks promising. Not only does it combine most, if not all, of the necessary tools for organization, but it is just one part of a growing Projectbook universe. According to its developers, Projectbook for the Web and for iPhone will launch later this year. In doing so, Projectbook will offer a fully immersive experience, regardless of device. Normally priced at $6.99, Projectbook is available through August 15 at 70 percent off its regular price. The app works on the iPad and new iPad. Be sure to check out our reports, iPad Apps To Keep You Organized and iPad Note Taking Apps. 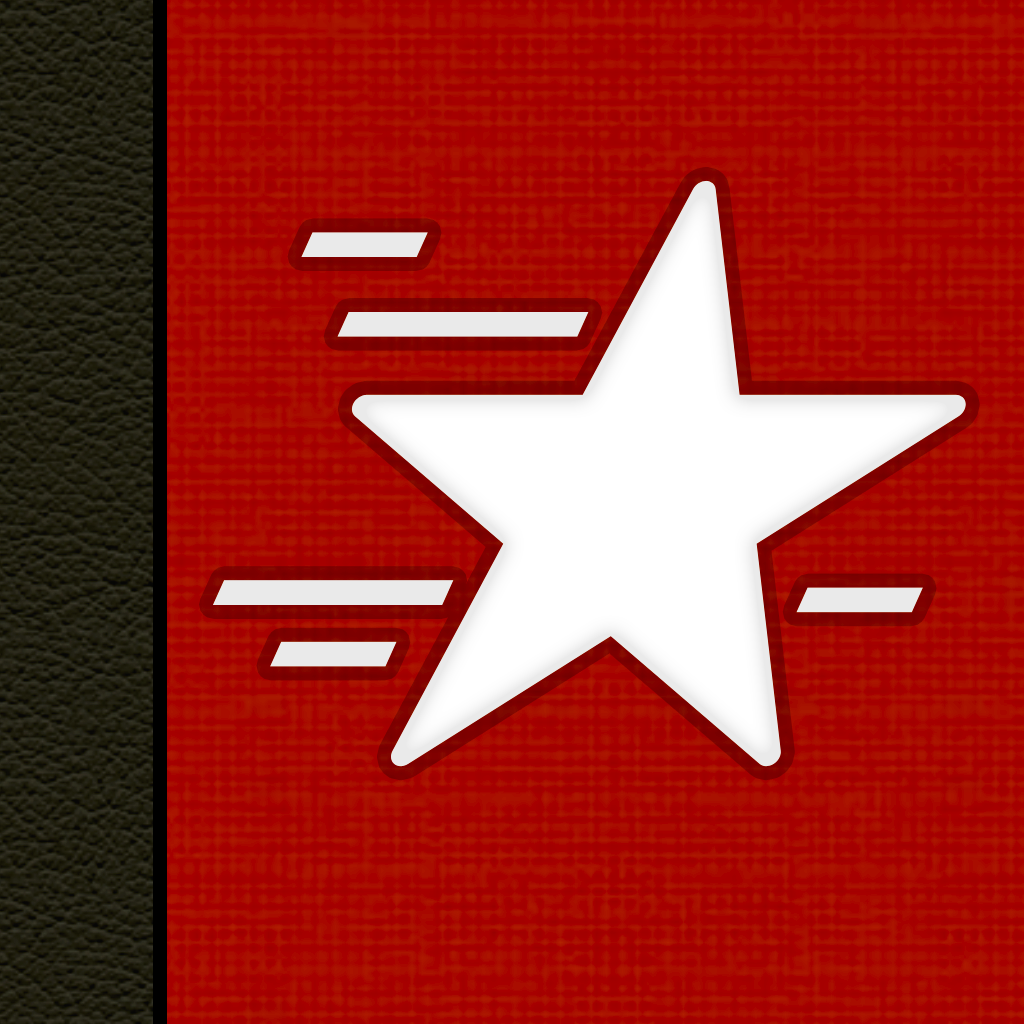 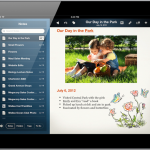 Meet Projectbook, An All-Inclusive Notebook App For iPad
Nothing found :(
Try something else