You are using an outdated browser. Please upgrade your browser to improve your experience.
by Juli Clover
August 10, 2012

Edna & Harvey: The Breakout ($5.99) by Daedalic Entertainment GmbH was originally an adventure game for Windows computers, which began as a university project in Germany. The game is a point and tap puzzle adventure with unique interactions and environments.

In this two-dimensional cartoon world, Edna, the main character, is stuck in a mental hospital with her companion rabbit Harvey, and you must help her to escape.

In order to play, you must explore the environment, touching and interacting with each object to find clues on how to escape. You can look, use, touch, and speak to every object. 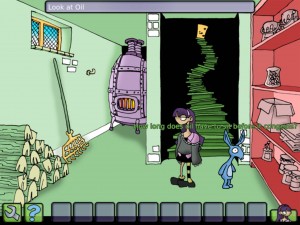 When you’ve collected objects, you can drag them into the environment to use with other items. For example, you find a chair leg that can then be used on different items in the mental hospital room.

Each interaction with the items in the room produces a different effect. Some are helpful, while some are not, but all combinations work. You won’t see a message like “You can’t do that,” in this game. There are responses for every action in the game, and it’s clear that a lot of time went into making this happen.

I loved that aspect of the game. For example, I could speak to the chair, which resulted in the main character calling it a good for nothing deadbeat, or “use” the walls, which resulted in her smacking them around. I also used a rake with some marmalade, which gave me the response “The marmalade doesn’t have to be raked.” It’s a lot of fun to explore the different items and interactions in each room.

At the same time, all of the interactions can be frustrating. As an example, there was a broken chair leg and a padded room to rip up, except I had to individually drag and rip 19 different pads to find what I was looking for to progress. Later, there was a newspaper article without any indication that I could drag articles to my inventory, which left me irritated with the puzzle. 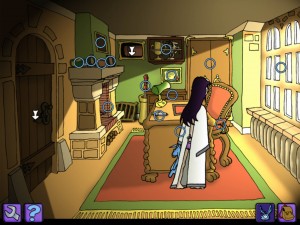 There are also quite a few character interactions, which are occasionally funny and amusing to go through. Some of the dialogue sequences can be too long and repetitive, however, and I noticed some spelling errors.

You will, at times, be transported to the main character’s past, to figure out what happend to her and why she is in the mental hospital. In these scenes, you will also be able to play as the rabbit, which means you must interact twice with objects (as both characters) to solve puzzles.

This game began as a university project, as I mentioned, and it looks like one. It has cartoonish, childish graphics that you will either love or hate. The animations are slow and badly drawn. It doesn’t look like this has been updated from the original, but luckily, the gameplay makes up for the unappealing graphics.

It’s quite probable that you will get stuck while playing, and there is no hint system in place to help you. For example, it took some time to realize that I could use the bunny to complete certain tasks, and I did end up getting frustrated at times. It could definitely use a hint tool to get people through the tougher parts. At the very least, the game needs some added tips to let people know what they can use and what they can do.

If you are a fan of puzzle games, specifically these type of trapped room games, you will likely get quite a bit of enjoyment out of Edna and Harvey. Just make sure you go into it with a patient attitude and a desire to explore every aspect of the game, because that is definitely what is asked of players. This is not a game for those of you who are easily frustrated. 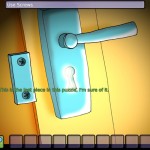 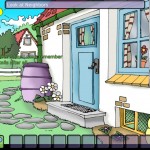 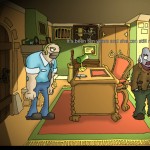 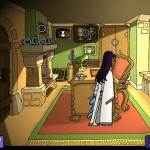 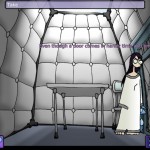 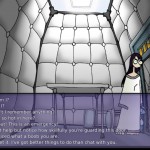 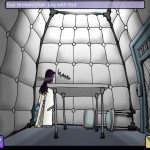 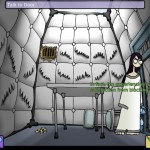 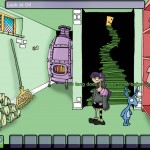 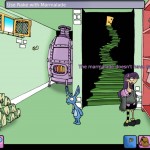 Edna & Harvey: The Breakout
Daedalic Entertainment GmbH
Nothing found :(
Try something else