You are using an outdated browser. Please upgrade your browser to improve your experience.
by Juli Clover
August 22, 2012

Zuba! ($1.99) by Melesta is a candy-themed arcade game that will leave you hungry for more. In this app, you will use tilt motion controls to send Zuba (a cute, monster-like creature) flying down the screen.

Zuba’s path is riddled with obstacles like spikes and flames, and your goal is to help him collect as many stars and sweets as possible while staying alive.

The game, which is universal, has easy to use tilt controls that are well calibrated. It only takes a tiny movement to move Zuba back and forth on the screen. You can hold your iPhone or your iPad in any position while playing. 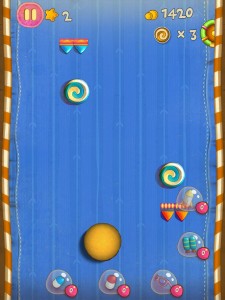 As you gobble up candies while playing, Zuba will grow bigger and bigger, which makes the game increasingly difficult because it becomes harder to avoid spikes and other dangers.

Power ups, like diet pills, can help Zuba become smaller, giving you a speed boost. Other power ups, like the cheese and the spoon, will send you flying through the air. Rockets will destroy objects in your way, while jetpacks will help you zoom over obstacles.

This is an arcade game, so there are no levels to complete. Instead, when Zuba hits a spike, you will need to start from the last check point, attempting to beat your last score each time.

There are a series of quests to complete, which are marked by items to grab, such as a certain colored candy. In addition to quests, there are also Game Center achivements to earn, which give the game some purpose. 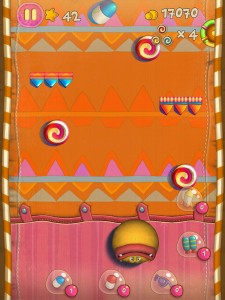 The stars that you gather while playing are actually the game’s currency, and you can use them to purchase the power ups that I mentioned before. Power ups are a bit expensive, but it’s not too difficult to get far in this game with no help at all.

Zuba! may seem like a tough game at the beginning, but it gets much easier as the game progresses. In fact, I found myself getting bored with the gameplay because there wasn’t enough of a challenge after playing for a half hour, but this is still a good, casual game to pick up and play. It’s also a great game for kids.

At $1.99 Zuba! is priced a bit high, so while I do recommend this fun little arcade title, I also recommend waiting for a sale. 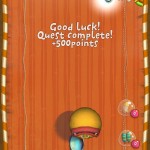 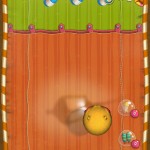 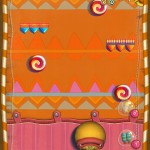 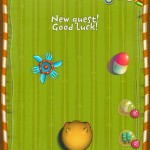 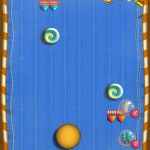 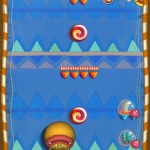 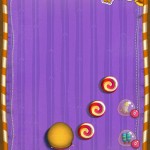 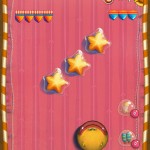 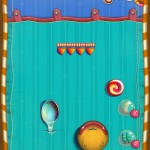 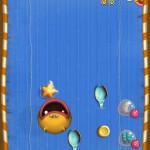 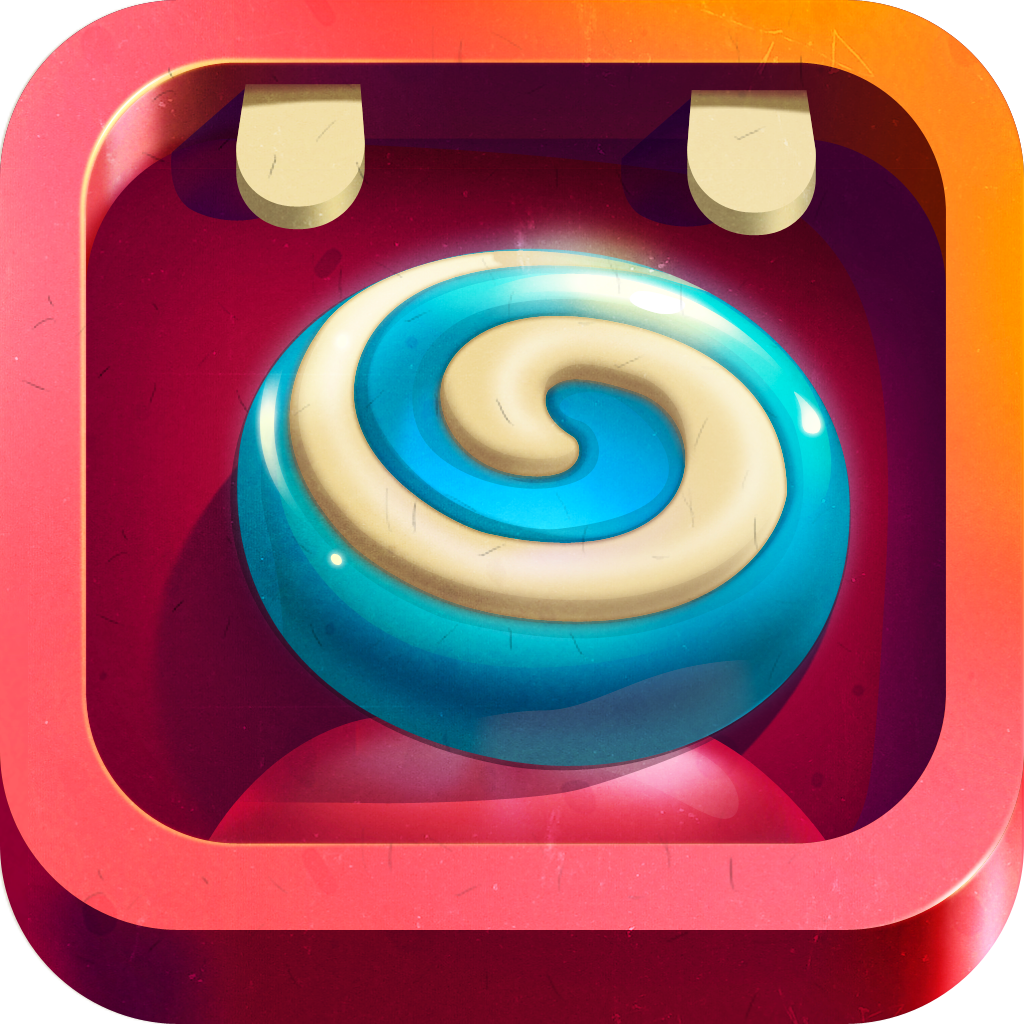 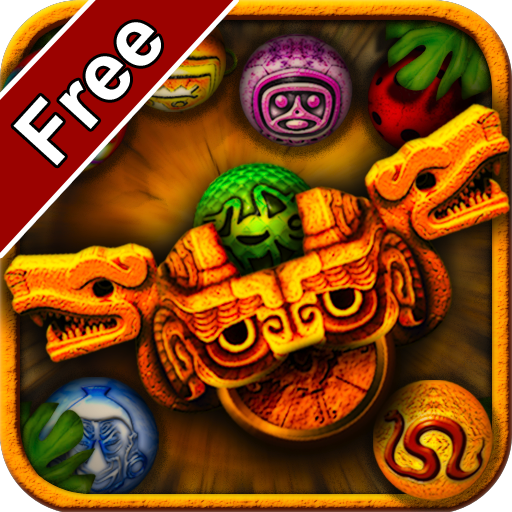 Eat Until You Explode In Zuba!
Nothing found :(
Try something else