You are using an outdated browser. Please upgrade your browser to improve your experience.
by Christine Chan
August 9, 2012

When it comes to social networks, Twitter is my favorite. It’s an easy way to follow people I find interesting, know the news before it hits the mainstream media, and just communicate with people. Of course, if it still confuses you, I’d recommend checking out Robin’s video about Twitter. There are plenty of third-party apps out there to enhance the experience, like my personal favorite, Tweetbot. But today is a big day for Rivolu, as they have released Tweetstream 2.0.

I originally reviewed Tweetstream back when it came out. It was a fantastic little app that focuses solely on real-time updating of your timeline, rather than be an all-around app like Tweetbot or even Twitter for iPhone, though it did have quite a feature set. It had a clean interface that allowed you to easily switch between multiple accounts, different views, and you could even pause the live stream if you needed to. Of course, it also had some flaws in the first version, such as not having support for multimedia in the composer, lists, direct mentions.

But now that’s all changed with version 2.0.

If you’re a power user of Twitter, you will love what they added in this update. Now users are able to send DMs to each other and view the Twitter lists that they have created or subscribe to. Conversations are a major part of Twitter, and previously, you could not do that in Tweetstream. Now you can, with a simple press and hold. The ability to search within your timeline and mentions has been added as well, making it a breeze to find something you may have missed as new tweets come in.

You can even send images in new tweets from Tweetstream, which is great. What about your friends that post images? Now there is support for inline image previews, so you can see what you’re getting yourself into before viewing the actual photo. Tweetstream also sports a new interface that is completely refined from the original. It makes it easier to get around and access the parts of Twitter that are important to you.

Added support for searching within timeline and mentions. 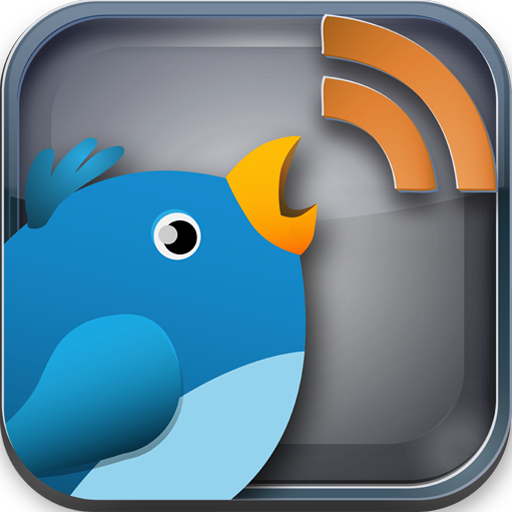 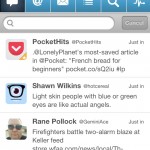 The Latest Update To #Tweetstream Makes It Even Easier To Stay Current
Nothing found :(
Try something else