When Pastry Panic first came out in May, I fell in love with this adorable little dinosaur creature that loves to guzzle up everything in sight. I mean, how could you not like such a cute, pixelated critter?

I praised the game because it featured great 16-bit graphics, a fun chiptune soundtrack, and simple but addictive gameplay. The concept of the game is simple — eat everything that is on the screen. There are standard pastries to choose from (eclairs, donuts, cookies, cinnamon rolls, etc.), power-up sweets (and even power-downs, so watch out), and metal bolts. Oh yes, you’ll be eating those up too, because if you miss enough of them, it’s game over for our little dino friend, and we don’t want that, do we?

Pastries earned you points, and after every 50 points, you would earn a coin. The coins are used in the shop to buy new playable characters, hats and costumes, and more.

The game was a hit, and it even earned an Honorable Mention from our staff in our Game of the Week segment. It’s no surprise — we just can’t resist that odd, hungry little guy.

Back in June, Pastry Panic received its first update, which contained new items that can be purchased with your earned coins, as well as three filters that change the appearance of the game.

And now, we’ve come across the biggest update to Pastry Panic yet. If you’re a fan of the game, you won’t want to miss this.

First off, there’s a brand new gameplay mode! That’s right — in addition to the “Mad Dash” and “Tongue Tied” modes, there is now the “Jumper” mode. This will feature nine mini conveyor belts on the screen, and you swipe to move him around on the screen. It’s very similar to Mad Dash, but it’s easier to move around on the screen, in my opinion.

Two new power-up pastries are introduced: dynamite and laser donuts! So far, I’ve only encountered the dynamite, which will blow up any adjacent items for you. It’s pretty nifty, and proof that our little guy can eat just about anything. There are also five new hats to buy in the Shop, as well as four new filters and an extra guest character.

The game also features a completely new soundtrack for all game modes. Of course, if you were a fan of the old music, it can be changed back in the game options.

This is Pastry Panic’s biggest content update yet! We’ve quadrupled the content at no cost to our loyal fans!

Here’s a full list of everything that’s new! Hope you guys enjoy it! Please be sure to update your iTunes reviews for the latest version! It really helps us, and has a strong influence on the possibility of future updates!

- Five new hats, 4 filters, and an extra guest character in the shop!

If you haven’t checked the game out yet, then this is the perfect opportunity. It’s available for $0.99 in the App Store, and existing customers can get the update for free.

Want to take this pastry-loving dino for a test drive? Then don’t miss the all new free version. It gives new players a sample of what is offered in the full version. 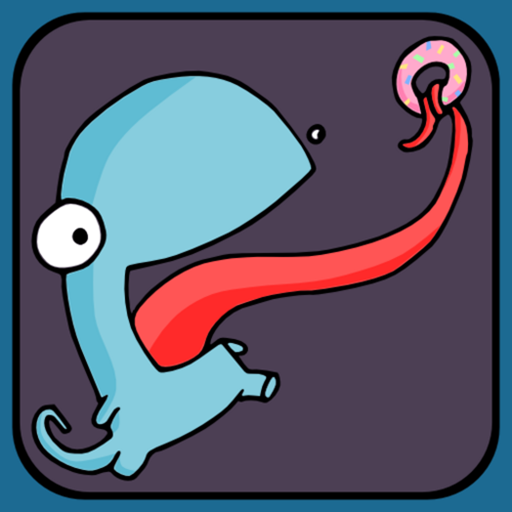 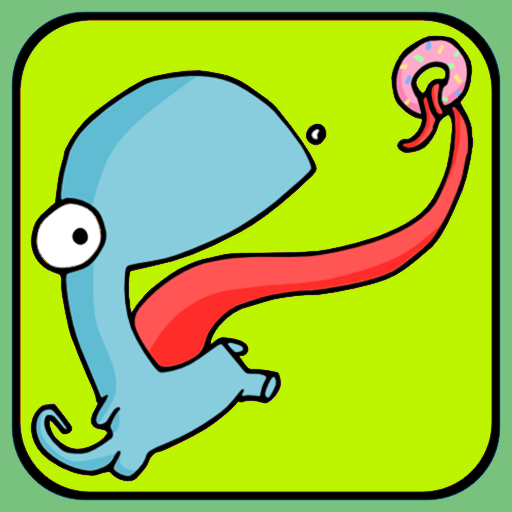 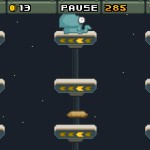 This Hungry Dino Is Back With All New Content In Pastry Panic
Nothing found :(
Try something else