You are using an outdated browser. Please upgrade your browser to improve your experience.
by Bryan M. Wolfe
August 16, 2012
Phosphor Games Studio and Zynga have announced the availability of Horn, a new game for the iPhone/iPod touch and iPad. The game is the first to launch under the Zynga Partners for Mobile project, which was first announced in June. Available for $6.99, Horn is a third-person action game based loosely on the Old English tales of King Horn. In it, you play a young blacksmith named Horn who wakes up to find his village has been overrun by large, and sometimes humorous, monsters. Your job, whether with a sword, crossbow, or trusted musical horn, is to defeat these creatures. Along the way, you’ll explore different lands and solve puzzles, in your quest to undo a curse that has overtaken your homeland. According to Chip Sineni, director at Phosphor Games Studio:

Our goal from the onset was to provide a console-style experience for mobile devices that can be played and enjoyed by anyone.

Features include: Take a look: Horn is now available for download. Please note that the game will not work on the first-generation iPad, iPhone 3GS, or iPod touch devices. 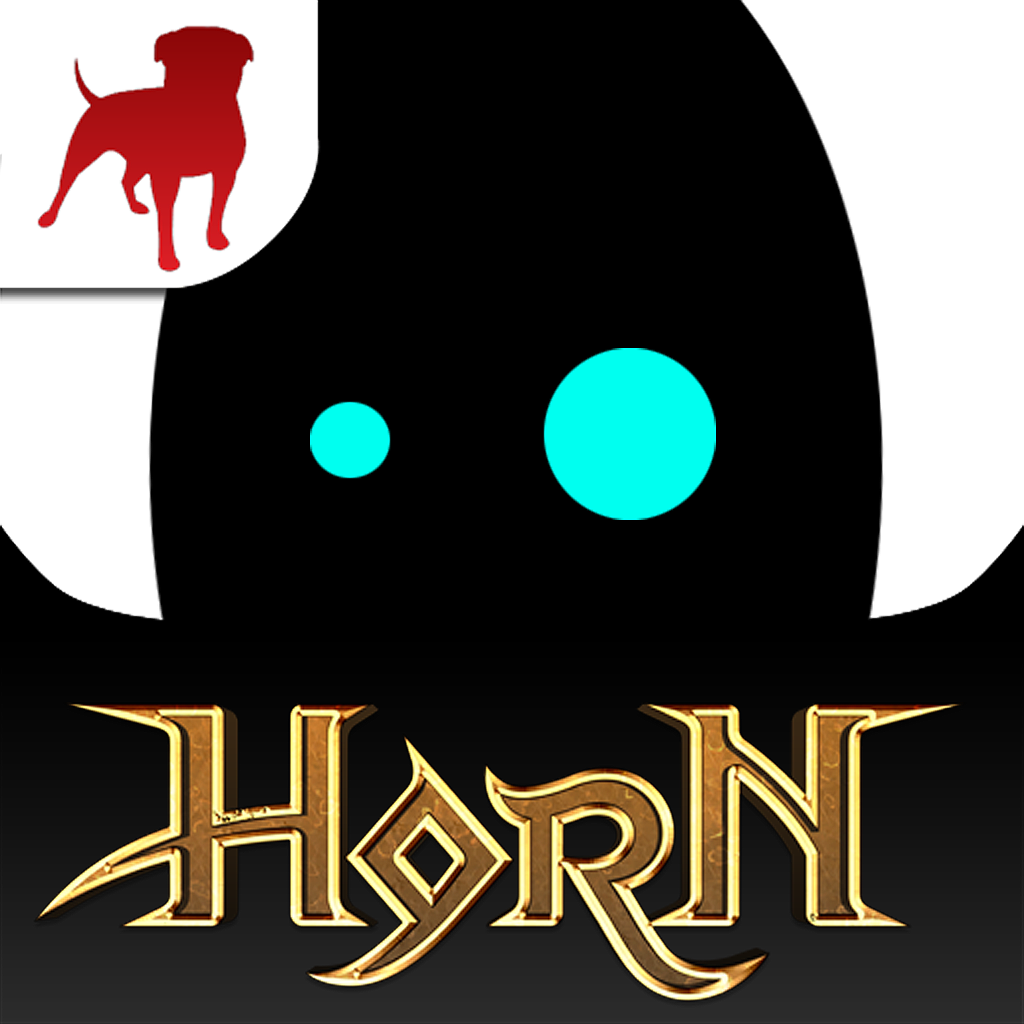 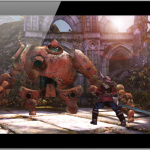 Zynga Blows The Horn On New Game With Phosphor Games Studio As Partner
Nothing found :(
Try something else