You are using an outdated browser. Please upgrade your browser to improve your experience.
by Bryan M. Wolfe
September 18, 2012
Before there was the iPhone 5, there was the iPhone 4S. Before that, there was the iPhone 4 and “Antennagate.” Now, Apple has been awarded a patent for the design that ultimately got them into trouble, according to AppleInsider. First launched in June 2010, the iPhone 4 included a metal band around it that served as an antenna for both Wi-Fi and cellular communication. This “bezel gap antenna” helped reduce the size of the iPhone while also offering “voice and data communications in one or more cellular telephone bands.” 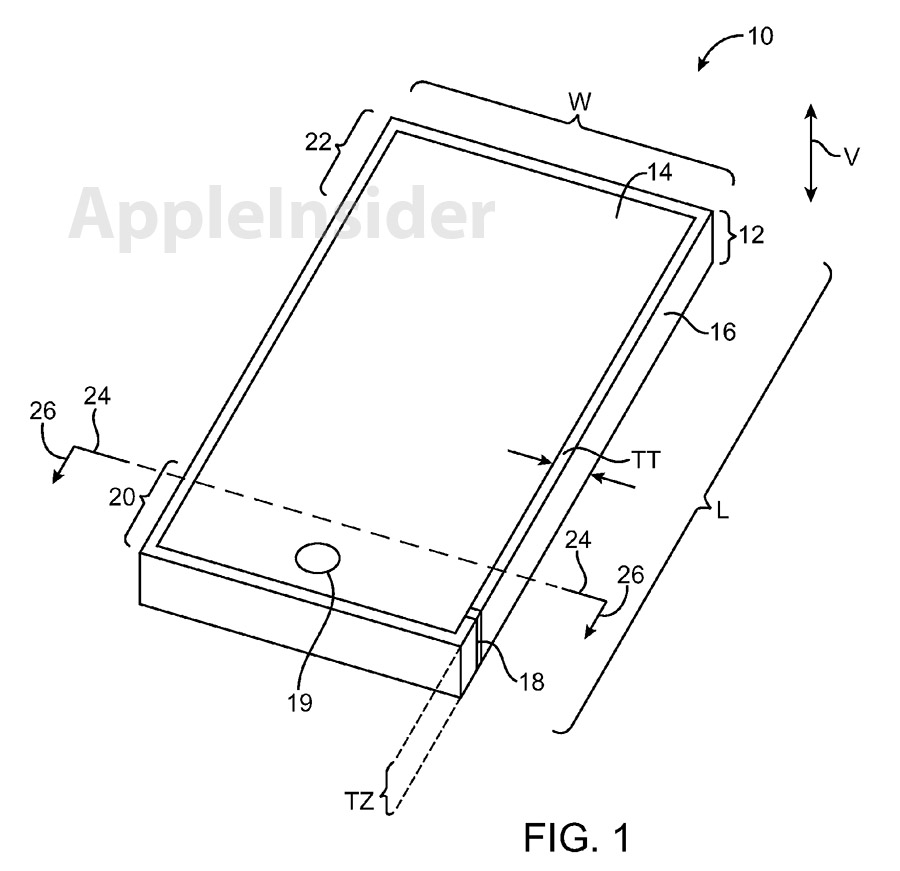 To satisfy consumer demand for small form factor wireless devices, manufacturers are continually striving to implement wireless communications circuitry such as antenna components using compact structures. At the same time, it may be desirable to include conductive structures in an electronic device such as metal device housing components. Because conductive components can affect radio-frequency performance, care must be taken when incorporating antennas into an electronic device that includes conductive structures.

Soon after the iPhone 4 was released, customers began complaining of cellular signal loss, which they attributed to how they held the device. In the end, Apple offered free Bumpers – for a limited time only, and changed the antenna design when the Verizon iPhone 4 arrived in 2011. Despite its initial flaws, the iPhone 4 remained a favorite for customers. In fact, over two years after its initial release, the iPhone 4 remains on sale as Apple’s entry-level smartphone. Source: AppleInsider 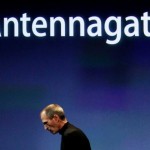 Apple Awarded Patent For 'Antennagate' Design
Nothing found :(
Try something else