You are using an outdated browser. Please upgrade your browser to improve your experience.
by Bryan M. Wolfe
September 7, 2012
Amazon’s new Kindle Fire HD tablet lineup is out. Now Apple has two big decisions to make: Should they drop the price of the iPad, and what should they charge for the so-called iPad Mini? We’ve got some ideas. The largest online retailer in the U.S. has announced plans to release three Kindle Fire models for 2012: the Kindle Fire HD 8.9-inch 4G, the Kindle Fire HD 8.9-inch, and the 7-inch Kindle Fire HD. Amazon’s first two models are clearly designed to compete with Apple’s current tablet lineup that includes the new iPad, and the iPad 2. On price alone, Amazon has Apple beat. 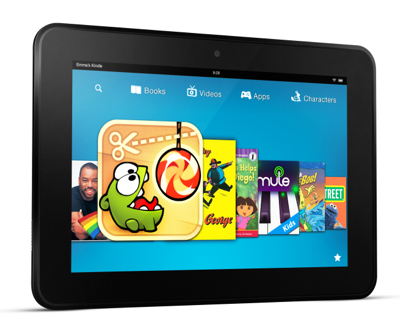 Amazon’s Wi-Fi only Kindle Fires are also priced aggressively. Apple charges $499 for the 16GB new iPad, while Amazon is offering the 16GB Kindle Fire HD for $299. The 32GB new iPad is available for $599, while the Amazon equivalent is available for $399. For $399, customers may buy the 16GB iPad 2. Bottom Line: On price alone, Amazon is beating Apple by as much as $228, depending on the model-to-model comparison. For this reason alone, Apple would be wise to drop the price of each iPad model by at least $100. Either that, or attempt to one-up Amazon by introducing iPads with more storage space. Apple could, for example, make the 32GB iPad their entry-level tablet. This would result in a $499 32GB iPad versus a $399 Kindle Fire HD with the same amount of space. Under this scenario, Apple’s product line would still be more expensive than what Amazon is offering. However, Apple could negate this by emphasizing the differences between both products. The new iPad, in one example, includes a camera; the Kindle Fire HD does not. 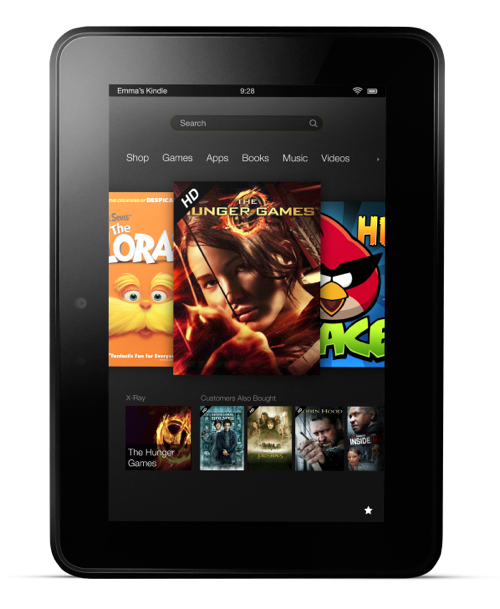 Apple’s long-rumored iPad Mini could be unveiled as early as next week at the company’s fall event. Rumors suggest that the smaller iPad would include a 7.85-inch screen and 8GB of storage space. The Kindle Fire HD, by contrast, includes a 7-inch screen and arrives in two models: 16GB for $199, and 32GB for $249. Bottom Line: Forget the 8GB model; For Apple to compete with Amazon, they would almost certainly have to offer iPad Minis in 32GB and 64GB configurations, and price them accordingly. Our advice would be for Apple to offer the iPad Mini starting at $249, and make sure it includes a camera.

Apple doesn’t necessarily need to compete with Amazon on price to remain the tablet leader. Still, price will become much more important as new customers decide to jump into the tablet market which is still in its infancy. Therefore, some price adjustments might be necessary. 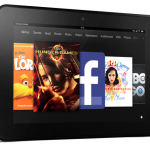 Apple May Have No Choice But To Enter A Tablet Pricing War
Nothing found :(
Try something else