You are using an outdated browser. Please upgrade your browser to improve your experience.
by Bryan M. Wolfe
September 26, 2012
One of the new features of iOS 6 is Camera with Panorama. Unfortunately, this only works on the iPhone 5, iPhone 4S, and iPod touch (fifth generation). But don’t worry, there are some alternative apps that will get the job done on older iOS devices. In fact, it's possible to take 360 degree photos which are even better than the results you'd get from Apple's own product. In other words, these apps work great on any iOS device.

One of the most popular apps for this purpose remains 360 Panorama, which burst onto the scene in 2010 soon after Apple’s introduction of the iPhone 4. Priced at $0.99, the universal app automatically stitches together photos giving you a GPS-tagged panorama. As its title suggests, the app offers 360-degree views of the world. On this point, the folks at Occipital have Apple beat since Camera with Panorama only offers up to 240-degree views. Features include: Compatible with: iPhone 3GS, iPhone 4, iPhone 4S, iPhone 5, iPod touch (fourth generation), iPod touch (fifth generation), iPad 2 Wi-Fi, iPad 2 Wi-Fi + 3G, iPad (third generation) and iPad Wi-Fi + 4G. Requires iOS 4.0 or later. 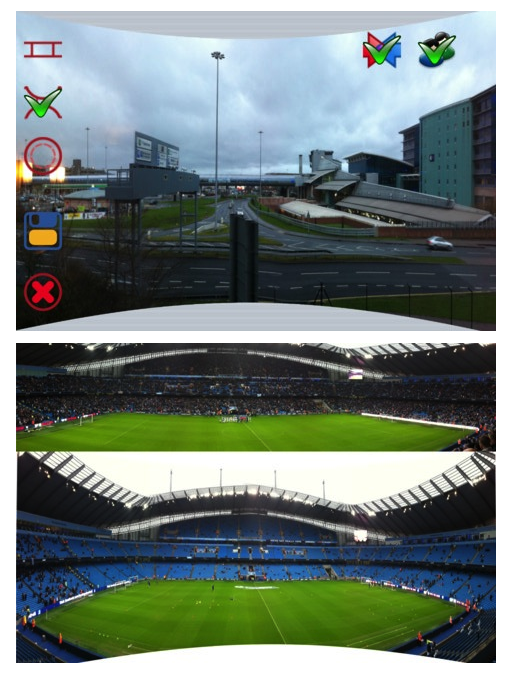 Created by Go2Share, the $0.99 Panorama 360 Camera app is universal. Best of all, panoramic photos are taken with only one shot, thanks to the use of the iOS device's gyroscope auto shutter feature. Like 360 Panorama, this app includes 360-degree photo-taking. Features include: Compatible with: iPhone, iPod touch (fourth generation), iPod touch (fifth generation), iPad 2 Wi-Fi, iPad 2 Wi-Fi + 3G, iPad (third generation) and iPad Wi-Fi + 4G. Requires iOS 4.1 or later.

Microsoft’s Photosynth app remains one of the most popular in the App Store and for good reason. The free app includes interactive capture and full-sphere panoramas. You can also view other panoramas through the Best of Bing Maps feature. Besides, it is so easy to use -- just point your camera and start panning slowly. You are not just limited to left and right -- you can pan up and down as well to capture the entire scene. You can crop and share your panoramic creation from right inside the app, or save it to your camera roll. Features include: Sharing: Compatible with: iPhone 3GS, iPhone 4, iPhone 4S, iPhone 5, iPod touch (fourth generation), iPod touch (fifth generation), iPad 2 Wi-Fi, iPad 2 Wi-Fi + 3G, iPad (third generation) and iPad Wi-Fi + 4G. Requires iOS 4.2 or later.

Recently updated for iOS 6, the $1.99 AutoStitch Panorama app generates wide-angle panoramas of up to 18 megapixels, with no visible seams. Plus, you can stitch photos in any order or arrangement, including vertical, horizontal, or mixed. Features include: Compatible with: iPhone, iPod touch, and iPad. Requires iOS 4.3 or later. While you can't go wrong with any of these choices, we highly recommend 360 Panorama and Panorama 360 Camera since they both offer 360-degree functionality. You should also check out two previous reports, Best Panoramic Photos Apps and How To Use Panorama Camera Mode. 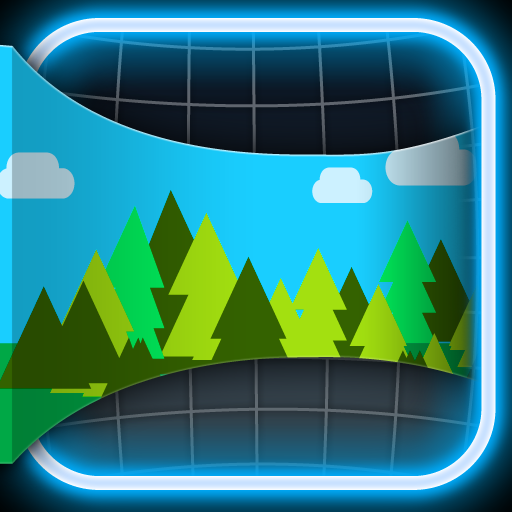 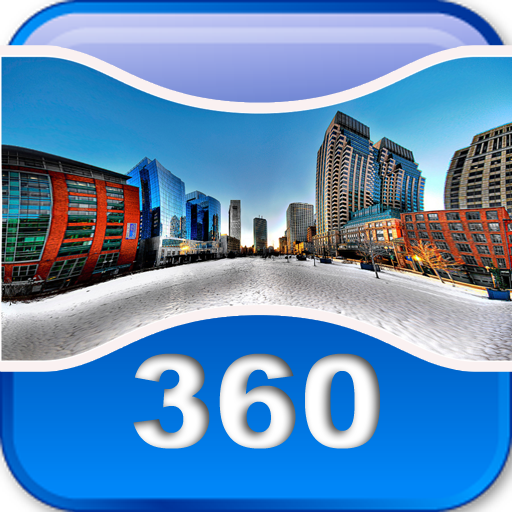 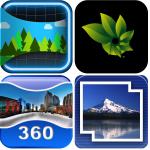 Can’t Use Apple’s Panoramic Feature On Your iPhone? Try Out These Alternatives

Can’t Use Apple’s Panoramic Feature On Your iPhone? Try Out These Alternatives
Nothing found :(
Try something else