You are using an outdated browser. Please upgrade your browser to improve your experience.
by Bryan M. Wolfe
September 10, 2012
Charadium, the popular game from On5 has received a significant new update plus a new name. The app, which is available on the iPhone/iPod touch and iPad, is now called Draw Mania. First released for iOS in December, Draw Mania is a multiplayer game where your goal is to draw a given word, which other players have to guess. For added fun, you can play live games or turn-based games with your family, friends, and players from all around the world. In addition to a new name, Draw Mania 2.4 includes: AppAdvice has been a fan of Charadium since it was first released and definitely recommend it to our readers. Download Draw Mania HD ($2.99) and Draw Mania HD Free for iPad, or Draw Mania ($1.99) or Draw Mania Free for the iPhone/iPod touch. The paid versions include all the artistic tools available, including a rich color palette and realistic brushes. They also don't contain ads. 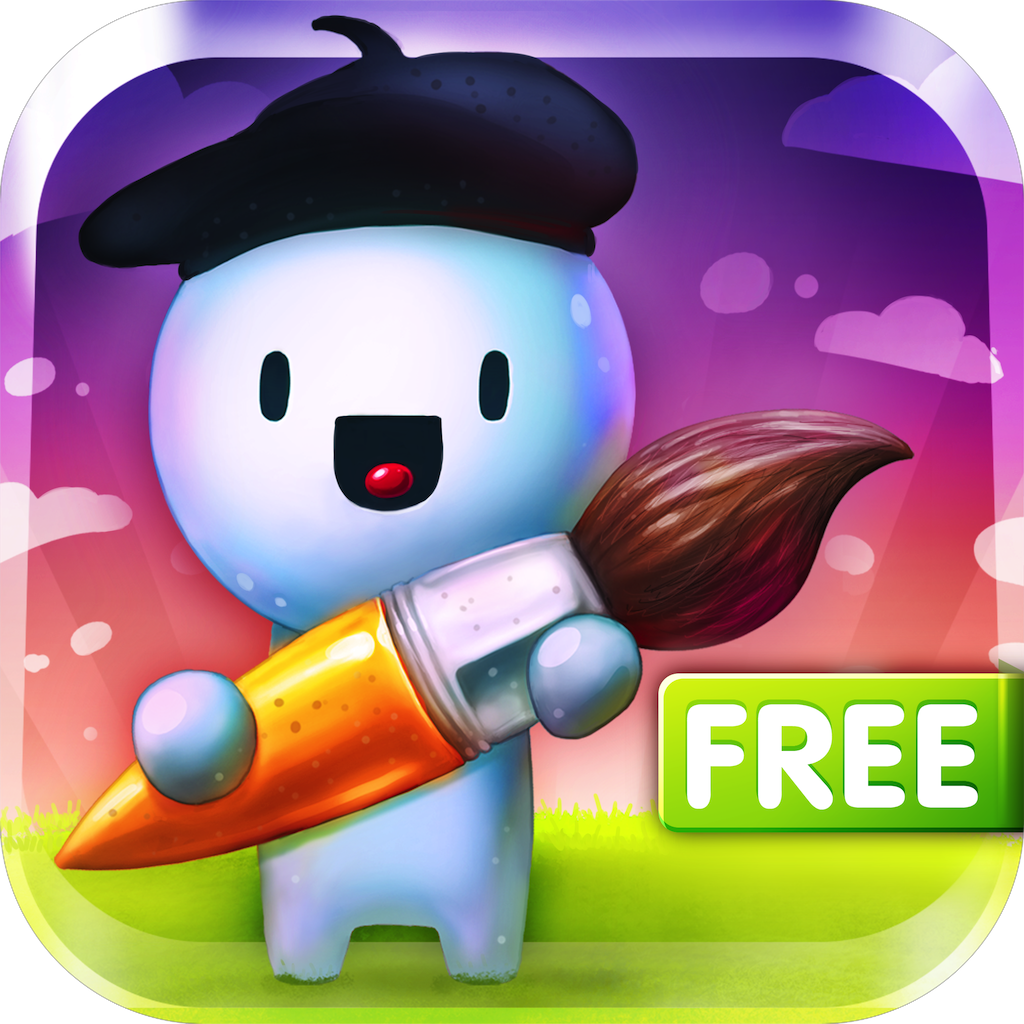 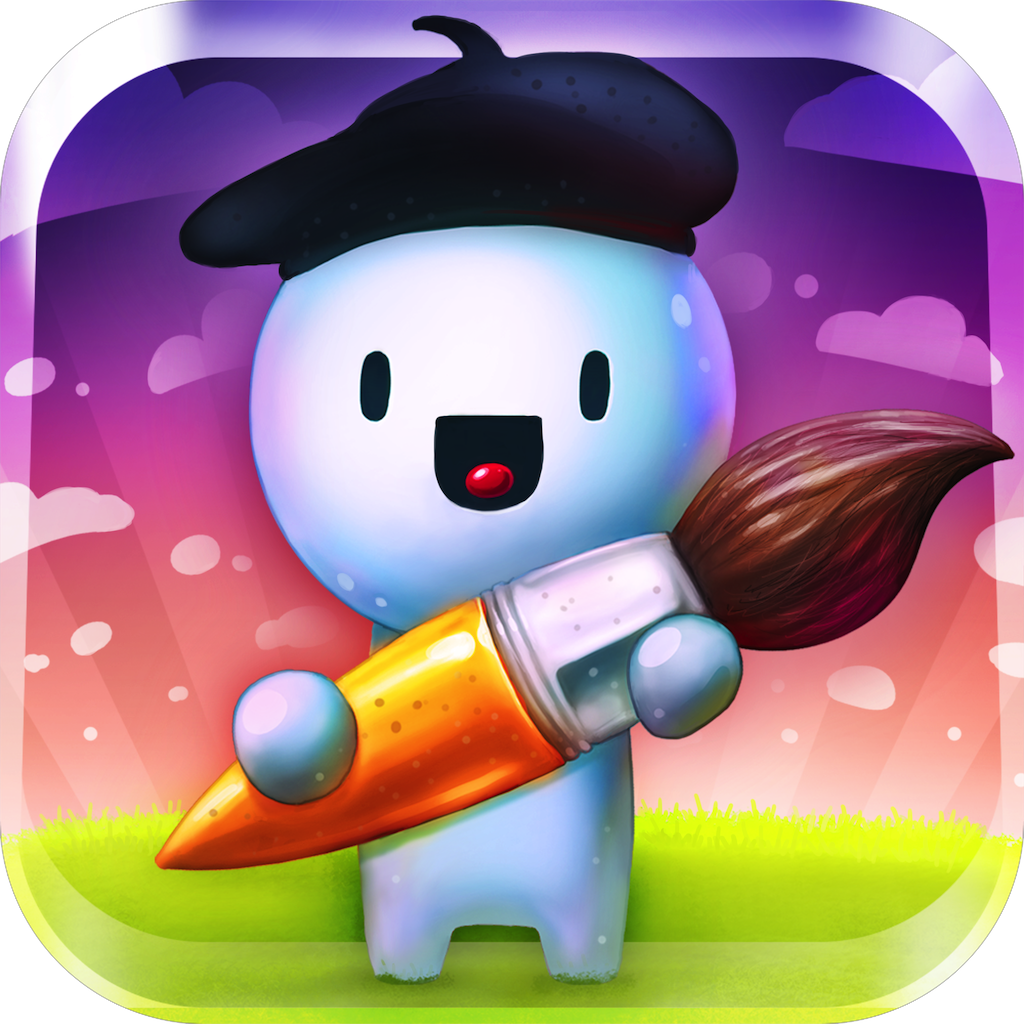 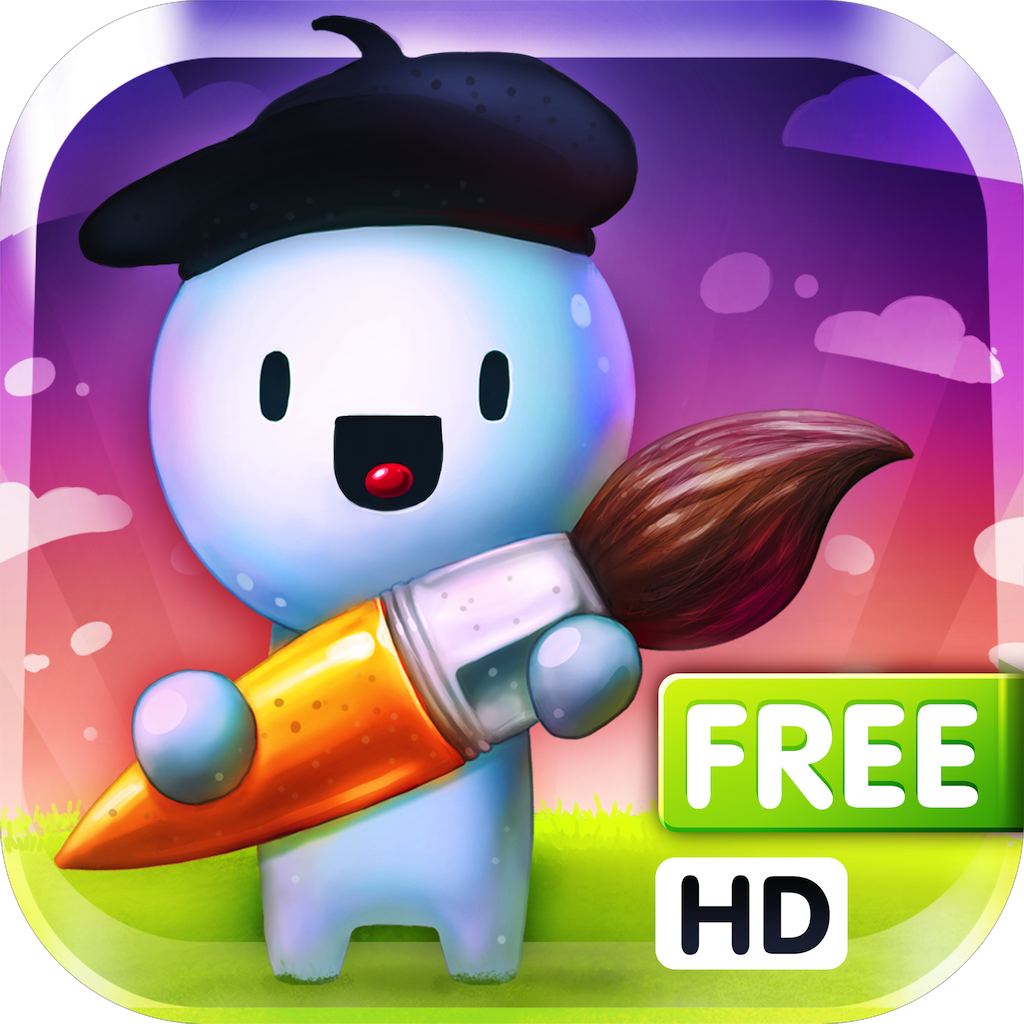 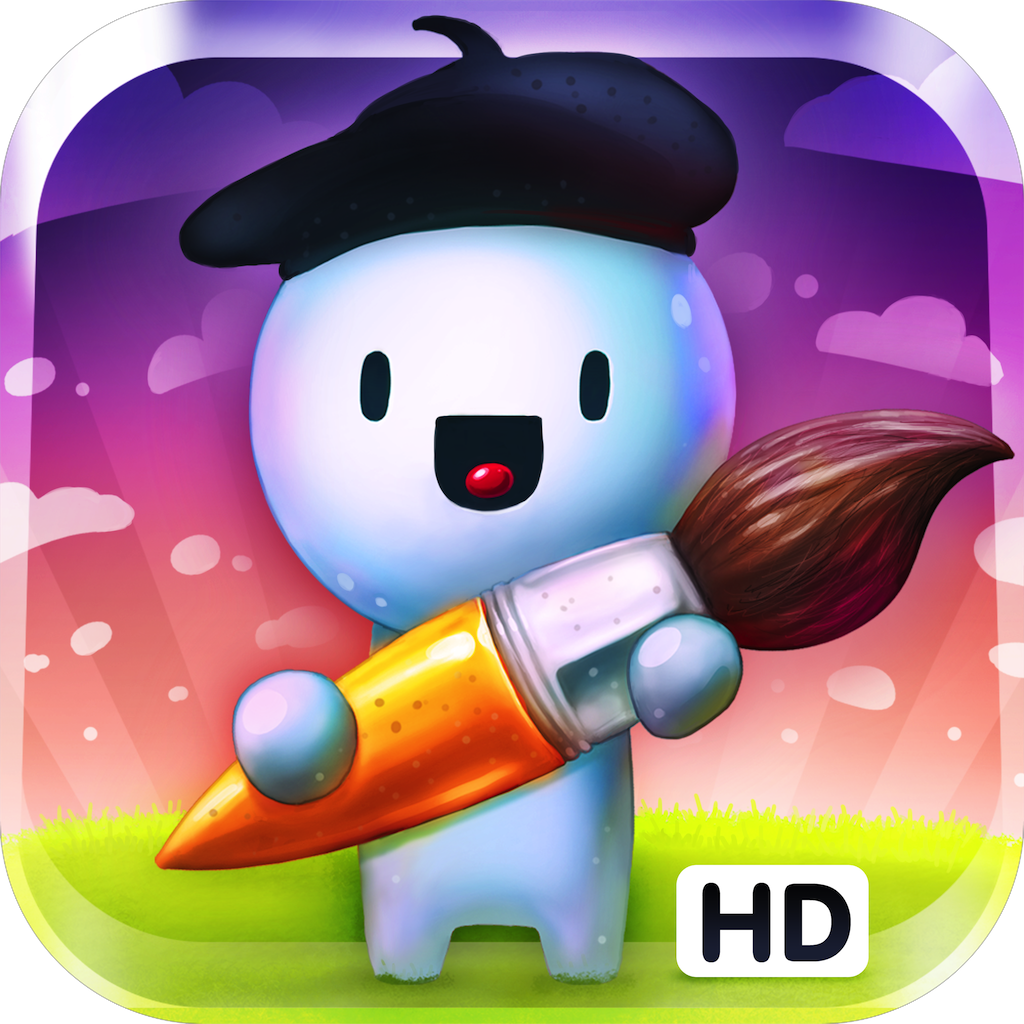 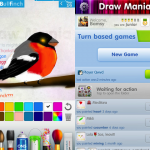 Draw Mania: Charadium Gets A New Name, But The Fun Remains The Same

Draw Mania: Charadium Gets A New Name, But The Fun Remains The Same
Nothing found :(
Try something else