You are using an outdated browser. Please upgrade your browser to improve your experience.
by Christine Chan
September 18, 2012

Checklist+ (Free) by Dynamic App Design is an intuitive task management app for those who don't need something complicated, such as the Get Things Done (GTD) methodology. While Apple has included the Reminders app by default since iOS 5, some people may not be satisfied with how it works — you can't have everything on one screen if you have multiple lists, for example. That's why Checklist+ was made.

I will have to admit that I was expecting the app to look a bit better — after all, this app was made by the people that brought us Metronome+. The current design of Checklist+ does not really entice me, but I suppose that this is just a personal preference. The rest of the app is very effective. 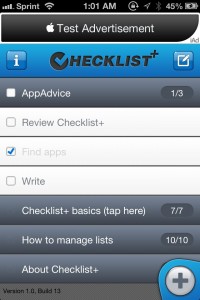 There are three lists already in the app on launch. These are used to guide new users on how to use the app. The best thing about Checklist+ is the fact that all of your lists are accessible from the main screen. Just give one a tap to expand it and hide the others. You can also see how many tasks are complete and how many you have remaining at-a-glance, which I found to be really handy.

The + button in the corner will change color depending on the view that you are currently in. When it’s blue, tapping it will create a new list; if it’s gray, you can add a new task to an existing list. An item can be edited by just a tap, but if you need to edit a list name, you will have to go into “Edit” mode, and then tap on the name to change it. You can also rearrange items and share lists through email. The cool thing about Checklist+ is the fact that you can create multiple nested tasks by swiping to the right (or left if you change your mind), which is great for tasks that will have multiple steps to them.

I wish that the button for edit mode could be something else, because I associate the pencil and square icon to the “create new” action. I’m not quite sure what it could be changed to, though, since the buttons do not use words — maybe the “lines” icon that is showing up quite frequently?

Worried about backup and syncing? Checklist+ currently uses iCloud to keep your data intact across multiple iPhones. Hopefully the app gets universal support in an update someday.

Checklist+ is a very minimal app for those who just need to jot something down and have quick access later. Personally, I like the concept of it since the app is pretty fast, but currently there are no reminders or due dates, which are quite important to me. This app isn’t really my style, but it could work for others.

However, the app is free so it's worth a shot if you aren't satisfied with Reminders or other list apps. If you decide to stick with it, you can remove the ads via an in-app purchase of $0.99, and easily restore it on other devices. 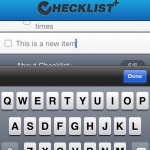 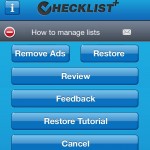 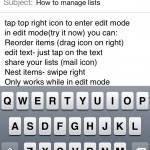 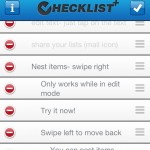 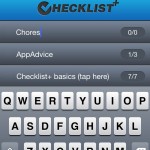 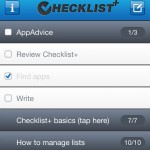 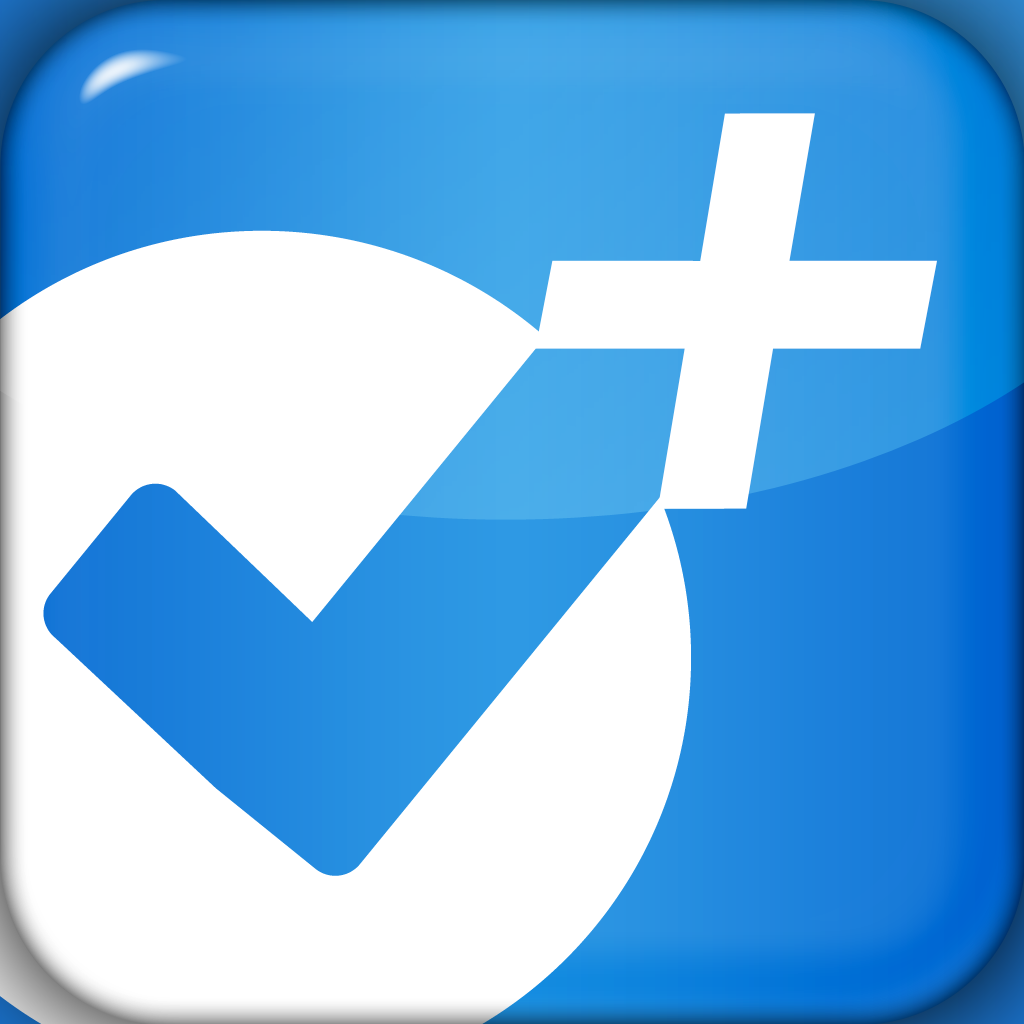 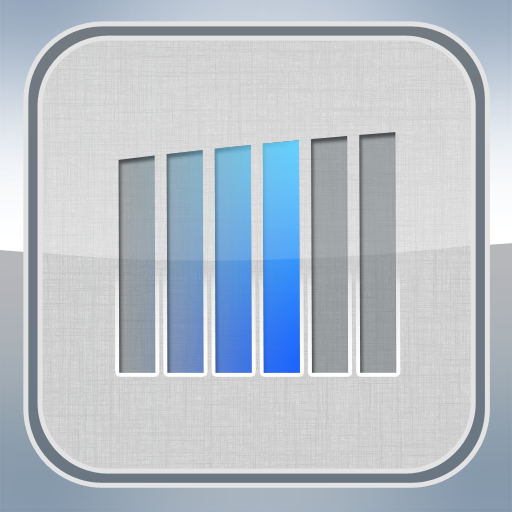 Does Checklist+ Have What It Takes To Stand Out Among The Sea Of List Apps?

Does Checklist+ Have What It Takes To Stand Out Among The Sea Of List Apps?
Nothing found :(
Try something else