You are using an outdated browser. Please upgrade your browser to improve your experience.
by Christine Chan
September 13, 2012

LAD ($1.99) by keith curtis is a Limbo-inspired puzzle-platformer for your iPhone, just like Nihilumbra. We first heard about LAD back in May, and got another look at it in July. And now, we finally got our hands on it.

LAD features some amazingly beautiful visuals, that’s for sure. You’ll find eerie black and white environments, filled with creepy silhouettes that feel like they’re following your every move. The instrumental soundtrack also adds more depth to the strange and unusual setting, and is quite a treat to listen to while you play. The objective is to navigate through objects and reach the door at the end of the level. 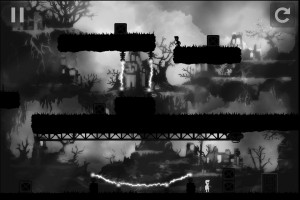 Controls are simple enough: tap and hold on either side of the screen to move your character in that direction, and tap on the opposite side while running to jump. Tapping twice will do a double-jump. You will need to master these controls to jump over obstacles and make your way through various obstacles to reach your destination.

However, I found the current controls make it extremely difficult to do simple tasks, such as jumping on to ledges. The physics of the game are also annoying, as it will require that you run for a bit before jumping, because the character seems to suck at jumping. I even encountered a glitch where I end up on the ledge, but cannot move after, then eventually die for no reason. This is incredibly frustrating, and because of it, I can’t seem to get past the fifth level.

I really wanted to enjoy the game, but the control mechanics and physics are enough of a stymie that I simply don’t want to play. I really do hope to see improvements in future updates that make easy things, like jumping onto ledges, actually feasible.

Until then, I cannot recommend LAD, even though it looks great and has a fantastic soundtrack. If you really want a Limbo experience now, though, perhaps take a look at Nihilumbra. 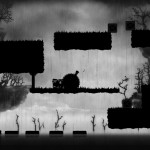 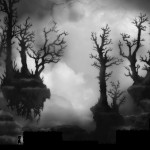 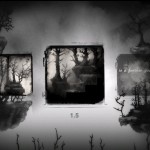 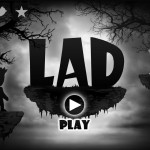 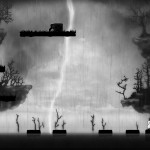 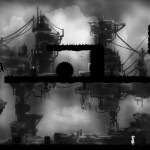 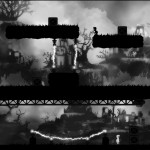 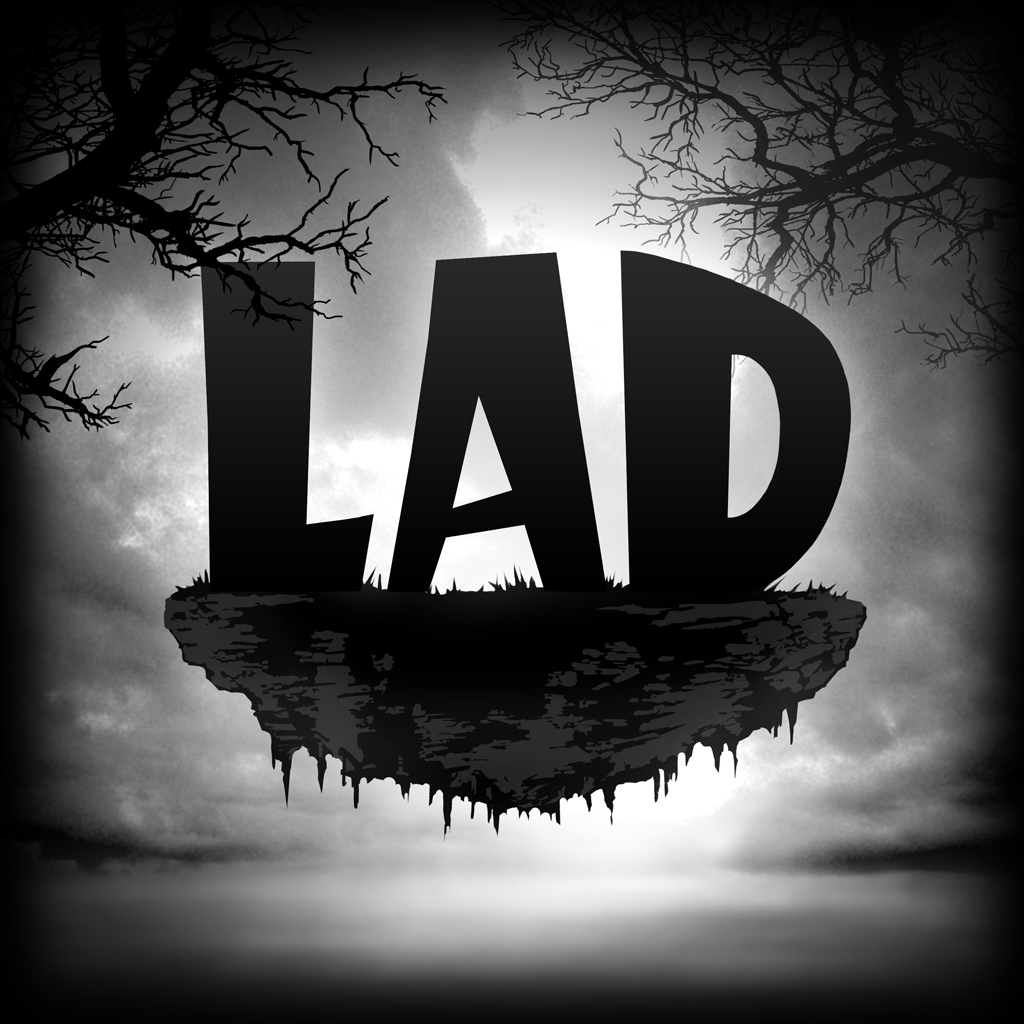 Don't Let The Shadows Get The Best Of You, LAD

Don't Let The Shadows Get The Best Of You, LAD
Nothing found :(
Try something else