You are using an outdated browser. Please upgrade your browser to improve your experience.
by Christine Chan
September 21, 2012

Recess Riot ($0.99) by Deceased Pixel LLC is a fresh new arcade game that brings back the fun of recess that we all loved as a kid. Since this is from the same guys that brought us Super Mega Worm, which I loved, I expected the same greatness with Recess Riot. I am not disappointed.

Remember back when you were a kid, enjoying the best 15 or 30 minutes of the day with recess? You probably played jump rope, or dodge ball. But when you look back at it now, it may seem a bit boring — all you did was jump, or just avoid some bright red balls. You didn’t get to double jump, acquire free money while playing, and you also didn’t have to deal with sharp objects dropping on you. Recess Riot will bring back those memories, while adding in some twists of its own. 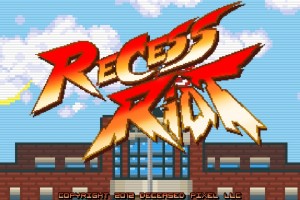 The first thing you’ll notice with Recess Riot are retro style 8-bit graphics. I love it, and it takes me back to the golden days of gaming with my Super Nintendo. The game also features some fantastic and catchy chiptunes. Gameplay is also reminiscent of the arcade games that you would have spent hours on back in the day, simply trying to get the high score. There is definitely a strong sense of nostalgia, and it’s much appreciated.

There are two game modes in Recess Riot: Jump and Dodge. With Jump, you will be jumping in rhythm to the rope that two friends are swinging around, all while collecting coins and avoiding any obstacles. Dodge will put you on a playing field, where you must hit the proper playing balls that appear on the screen, while avoiding dangerous objects and collecting coins. Each of these game modes will have three difficulty levels: Rookie, Novice, and Expert.

The controls are pretty simple, but may take some time getting used to while you get a feel for the game. On the bottom left will be buttons for moving the kid left and right, while on the other side there will be an A and B button. The A button will allow you to jump, or perform a double jump if held down. The B button will have several different functions. Pressing B in Dodge mode will allow you to crouch under objects, or if you are underneath a ball, you can bounce it off your head for bonus points. If a ball is approaching you and you hit B at the proper time, you will hit and parry objects away. You can also “knee” items by tapping B and then A, or even do a Flip Kick by tapping B and then holding down A. 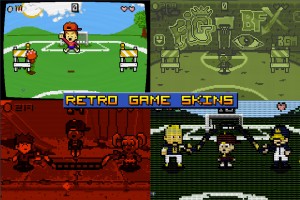 Each game starts off with one heart — if you let the rope get tangled up with you, or you get hit with a ball or other object, the game is over. However, you can use your earned coins to purchase a two-heart upgrade in the shop. Recess Riot’s shop also features various themes that change how the game itself looks, as well as various hats for your character. Additionally, you can choose different colors for the shirt, shorts, and shoes. You can make your kid appear however you want — the skies the limit here.

With the addictive arcade-style gameplay, of course there will be leaderboards for you to compete on through Game Center. There are also a handful of achievements to obtain, which I’m sure that you will spend some time on acquiring.

I have been playing Recess Riot for the past few days, and am thoroughly enjoying it. It's everything you'd want from an arcade style game on iOS: simple-to-learn-but-hard-to-master gameplay, awesome vintage graphics, fun chiptunes, and it's habit-forming, so you'll keep coming back for more.

If you're looking for a fun time-waster this weekend, then pick up Recess Riot for your iPhone and iPad for $0.99 in the App Store. 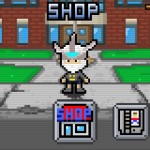 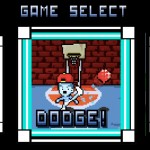 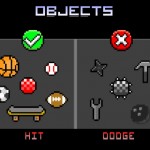 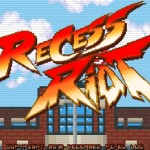 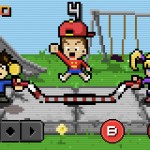 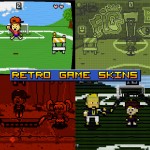 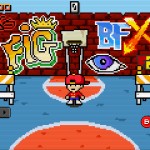 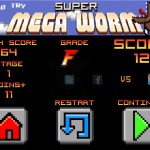 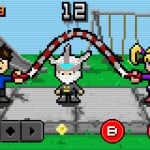 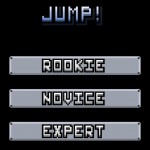 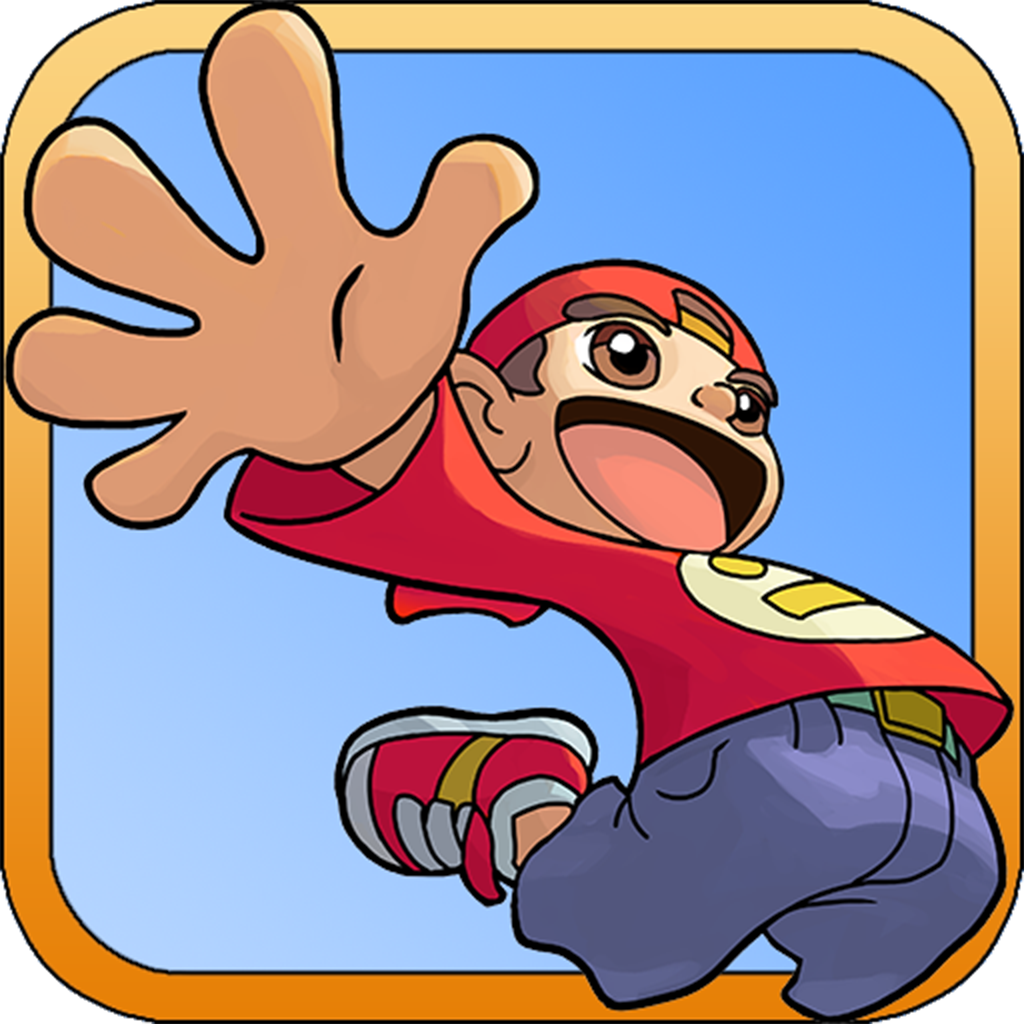 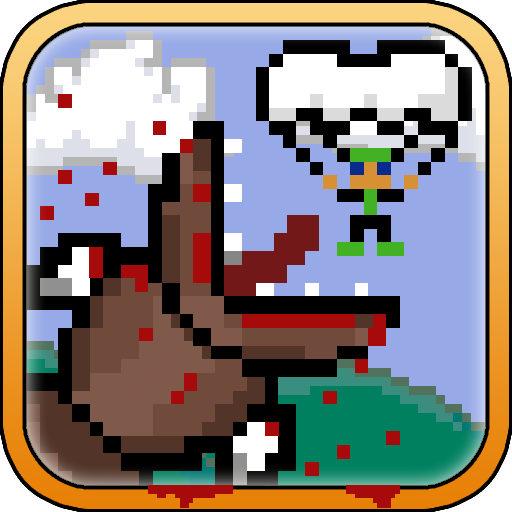 Fun And Danger Mix On The Playground In Recess Riot

Fun And Danger Mix On The Playground In Recess Riot
Nothing found :(
Try something else