You are using an outdated browser. Please upgrade your browser to improve your experience.
by Juli Clover
September 29, 2012

WarCorps: Genesis ($0.99) by Triniti Interactive Limited is a third person shooter from the team that brought you the hit game Call of Mini: Zombies.

In WarCorps, the world's resources are running dry, and the planet has morphed into a chaotic free for all. Three factions have emerged from the dust of a dying planet: the fundamentalist Fatwa, the enigmatic RAD, and the brash WarCorps, which is an elite action team that performs only the most dangerous missions.

You're the newest member of the WarCorps, and your job is to complete 60 different in-game missions using four unique characters. 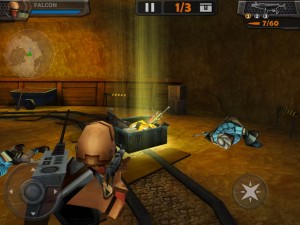 The game uses a joystick on the left side of the screen to move, and shooting is done with the button on the right. You will swipe on the top of the screen to change weapons and tap buttons to enter snipe mode and to use items. With all of these on-screen components the display is cluttered, but I had no complaints about the controls.

Aiming and shooting were no problem, and movement was simple. Enemy AI was decent, but certainly not the best that I've seen in a third person shooter. Your enemies tend to just stand by and get shot, which doesn't present much of a challenge.

Every level has a mission to complete, with objectives. For example, you may be tasked with eliminating all of the enemies in a level or grabbing supplies. There are also sub missions that provide bonuses, if you're quick or fulfill the bonus requirements.

You earn coins after levels, and coins are used to purchase ammo, new guns, new armor, and upgrades. Unfortunately, many of these items and upgrades are expensive, and you do not earn coins quickly enough to purchase everything that you might need. 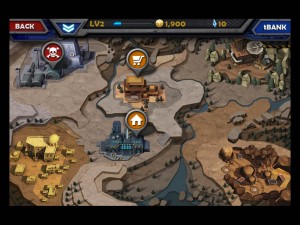 You can, however, purchase extra currency in-app, which is what the game encourages. There is a heavy push towards shelling out additional cash, which was disappointing. Ammo is overly expensive and will eat up most of your funds.

The graphics in WarCorps are passable, but not fantastic, with blocky, poorly detailed characters and scenes.

All in all, I'd say that this is a fairly generic shooter that tends towards being overly easy. Personally, I would not shell out $0.99 for this title, especially since you're expected to pay even more if you want to have a decent gameplay experience. 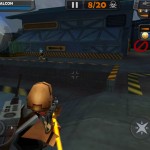 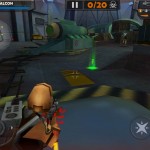 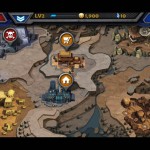 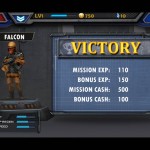 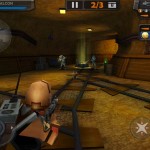 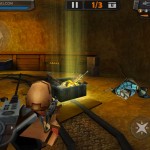 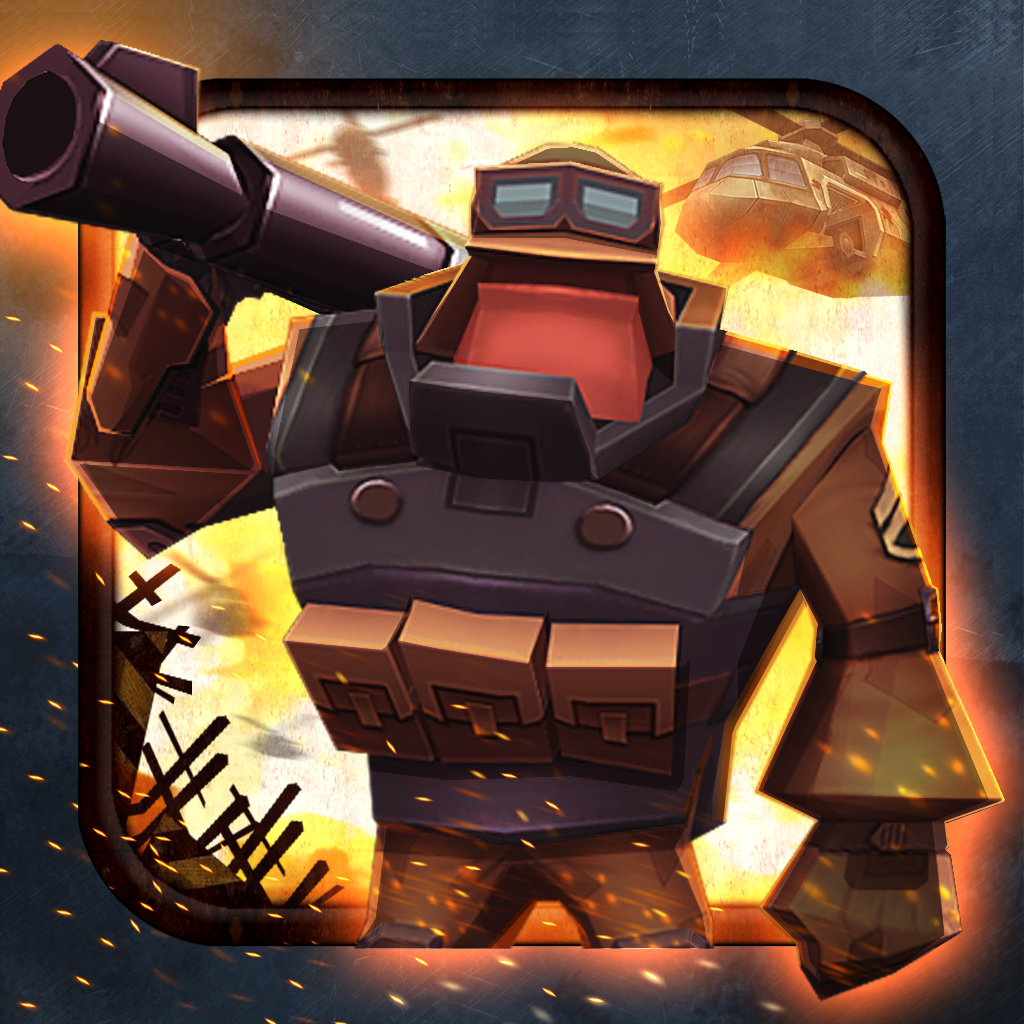 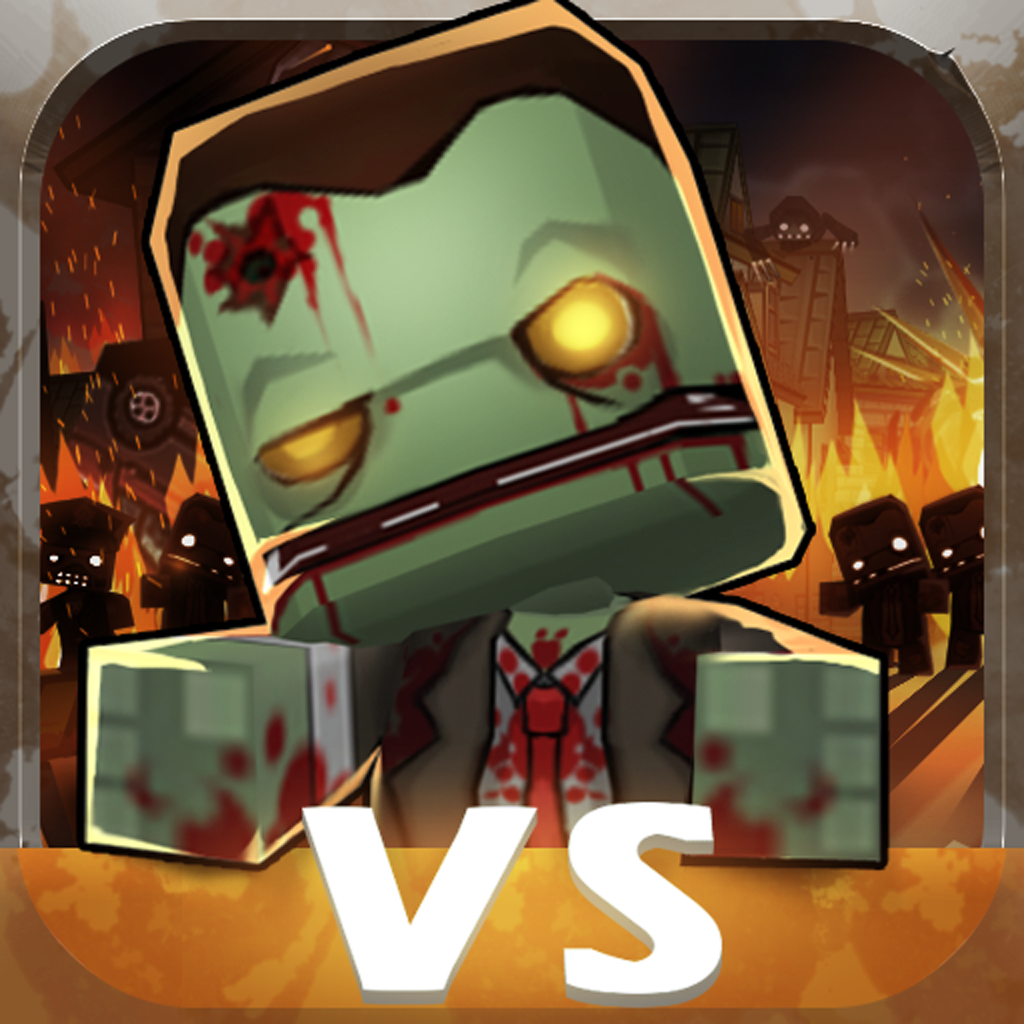 Become Part Of An Elite Covert Action Team In WarCorps: Genesis
Nothing found :(
Try something else