You are using an outdated browser. Please upgrade your browser to improve your experience.
by Kathryn Zane
September 8, 2012
When a female coworker sends you an app to review, that analyzes how manly you are, you know that you work in an interesting environment. Did I even think of testing the app out on the men in my life? No. Not really. I planned to keep Manalyzer all to myself for a good laugh. Did I think it would be as hilarious if I tried it out on a bunch of legitimate men? No. Not really. I was only interested in seeing how many manly women I happen to know. I'm sure most users have a similar goal in mind. First, I had to take a picture of my right hand. Remember, if you're taking the picture for someone else, the image will be mirrored. Once I had a good picture that showed the absolute manliness of my hands, I arranged the pointers over the image as instructed. I could feel my testosterone pumping in anticipation of the results. Next, I had to take a picture of my face. I'm not going to comment on any manly features on my face because that would just be setting myself up. There are only so many jokes about my gender characterization that I can take in a single post. Again, I moved the markers as instructed along the sides of my face, over my eyelids, and along my upper lip. Apparently, I'm pretty manly. I'm not going to lie; I was pretty shocked. The things that apps can educate you about nowadays is amazing. Seriously, the app isn't meant to be predictive of anything. I'm not sure about what markers they used, but it's all in good fun. As the information in the App Store explains, there are markers for predicting IQ scores, but there's nothing finite about them. Basically, this app is for entertainment purposes, and I won't be trying to force my way into the men's restroom anytime soon. However, I will accept bragging rights if I outscore my male loved ones. Manalyzer is available in the App Store for the manly price of FREE! 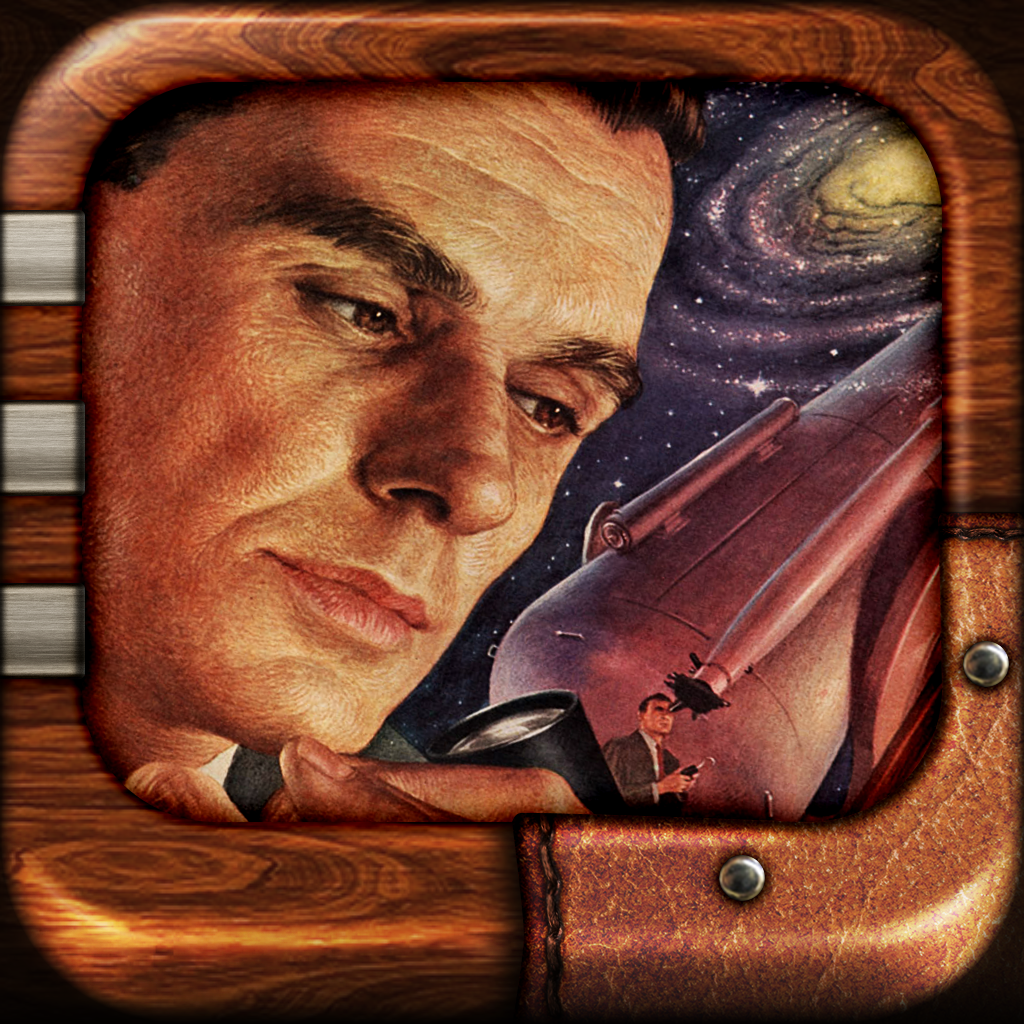 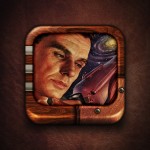 Quirky App Of The Day: Strut Your Testosterone Levels With Manalyzer

Quirky App Of The Day: Strut Your Testosterone Levels With Manalyzer
Nothing found :(
Try something else