You are using an outdated browser. Please upgrade your browser to improve your experience.
by Kathryn Zane
September 10, 2012
If knowledge and experience with Internet memes were a form of currency, I'd be rich beyond my wildest dreams. As it stands, I only walk away from the Internet with a profound appreciation for wit and a bitter aftertaste from the stupidity of those exhibited in the memes. Basically, I leave the websites worse off than before I logged on. However, all my knowledge isn't completely wasted. I still get some entertainment out of it. With Name The Meme, I get to pretend for a few precious moments that I have a measurable degree of intelligence. Mainly, it's measured in stars, hints, and silly pictures. An Internet meme is generally a specific picture that is consistently used to convey a certain idea or feeling. A picture might convey the horror of seeing something that cannot be unseen on the Internet. It could also be a picture of a guy who looks like a jerk and is captioned with rude things he might do. Does this sound confusing? It's pretty hard to describe an Internet meme. My experience with memes have been through the Cheezburger Network. They have the fail pictures, the rage comics, and the socially awkward penguin. If you want to see what an Internet meme is, check it out there. These pictures and characters have become so familiar with the users, that they know them by name. There's Good Guy Greg, Scumbag Steve, and Annoying Facebook Girl. Actually, there are dozens more. Some are photoshopped pictures. Some are stick figures. Some are drawn depictions of real people like President Obama, Jackie Chan, Yao Ming, and Rowan Atkins. Name The Meme is a quiz for those who regularly read these comics and posts. Each level has 32 pictures of memes that you can tap on. Guessing the name of the picture without the hints will give you more stars. Even though I waste way too much time checking out these sites, I still had to use the hints and google to help me out. After you guess enough pictures on that level, the next level is unlocked. There are already five levels, and more are coming. There's no real gameplay. It's all about testing your knowledge of things that won't do you a bit of good in life. It's still fun though. Without those moments of win and cheeseburger craving cats, life wouldn't be as full or as happy. How else would I fill my work day? Name The Meme is available in the App Store for $0.99. 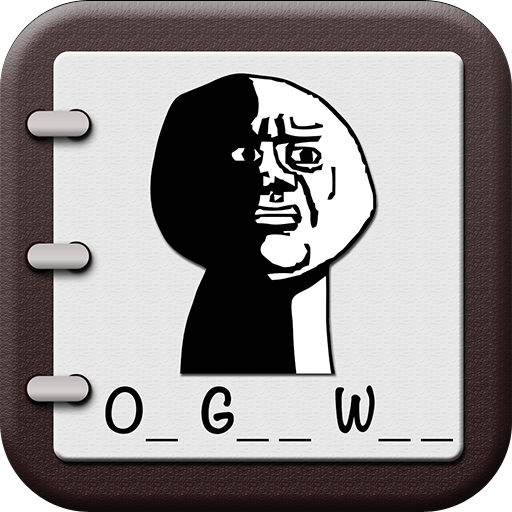 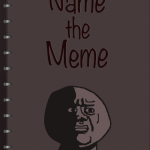 Quirky App Of The Day: Test Your Knowledge Of Worthless Internet Trends With Name The Meme

Quirky App Of The Day: Test Your Knowledge Of Worthless Internet Trends With Name The Meme
Nothing found :(
Try something else