You are using an outdated browser. Please upgrade your browser to improve your experience.
by Bryan M. Wolfe
September 10, 2012

The next time you visit one of your favorite theme parks, you might be asked by an attendant to pay with your iPhone. One of the leading providers of attraction ticketing, accesso, has announced plans to adapt their ticketing platform to support Passbook, the new mobile device feature in Apple’s iOS 6.

With accesso’s new enhancement, consumers will be able to import ticket purchases from attractions including 11 Cedar Fair Entertainment theme parks as well as the Columbus Zoo and Aquarium directly into their Passbook app. Using the app, users will be able to collect and more easily access digital versions of boarding passes, and loyalty rewards. 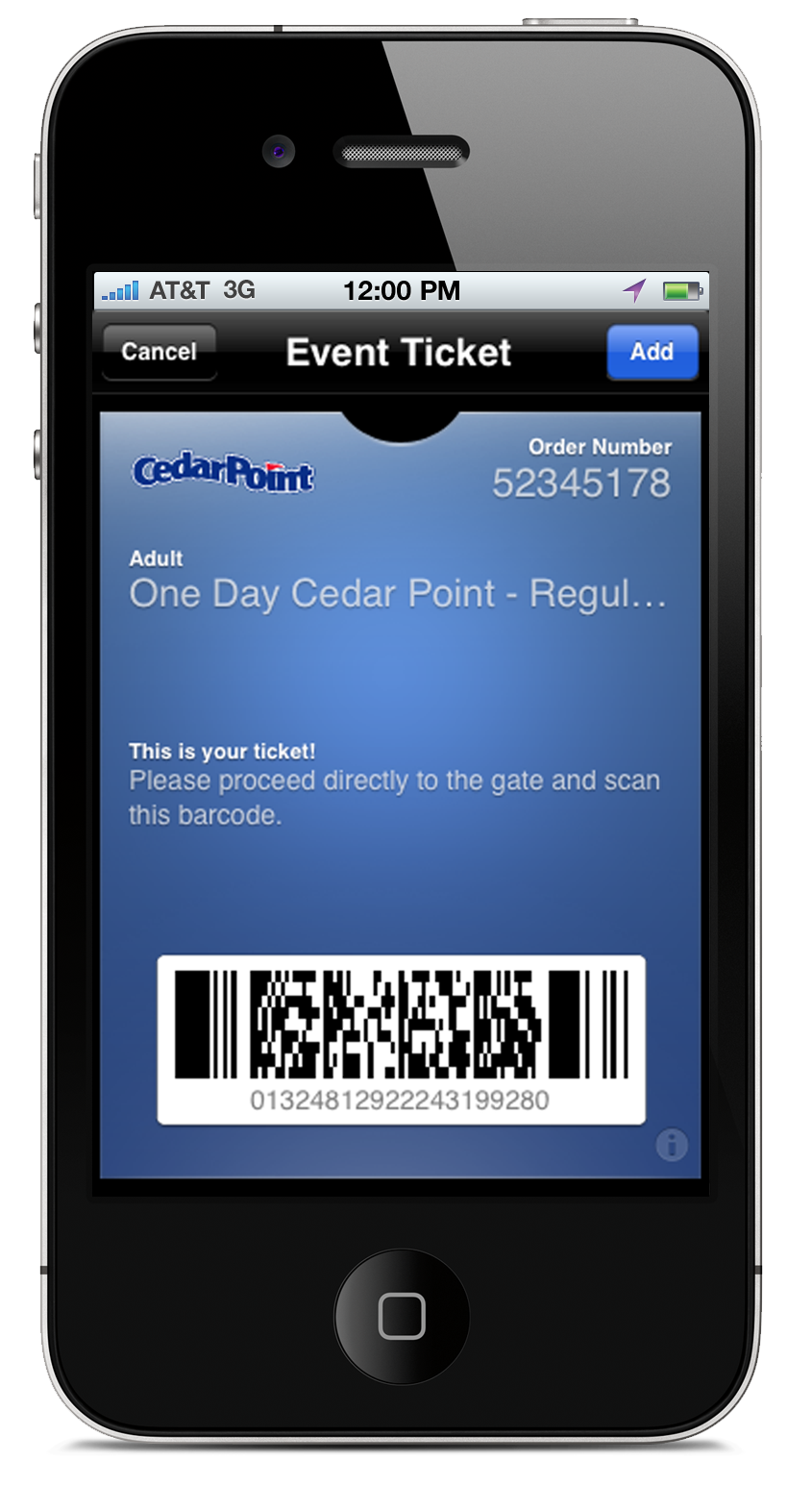 According to Steve Brown, accesso CEO:

We know iPhone users will be eager to leverage this dynamic new technology so we worked aggressively to integrate with the new operating system well in advance so that our clients and their guests can begin leveraging Apple’s new Passbook feature from day one.

This follows previous reports that Virgin Australia, Delta, and American Airlines are also prepping to begin offering Passbook functionality. First unveiled by Apple in June, Passbook is expected to launch with iOS 6 following this week’s media event in San Francisco, Calif. The free native app will make it simpler for users to keep track of tickets, boarding passes, and more. As a reminder, AppAdvice will offer live coverage of Apple's event. Coverage will begin on Wednesday, shortly before 1 p.m. EDT. 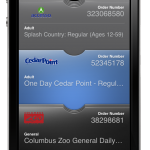 Theme Parks Gearing Up To Offer Passbook Payment Options
Nothing found :(
Try something else