You are using an outdated browser. Please upgrade your browser to improve your experience.
by Tyler Tschida
September 13, 2012

Join Chuck Darwin and his elite team of zoologists as they attempt to rescue endangered animals in Adult Swim's Extinction Squad. We also have an intuitive task manager, and a board game where you must earn your Ticket to Ride.

Task ($0.99 → Free, 3.6 MB): Manage your daily tasks with this intuitive productivity app. You're able to create a new task just by pulling two fingers apart. You can then choose a due date, whether or not you want a reminder, and set a priority level. Tasks can be marked as complete by swiping left to right and deleted by performing the reverse. You're able to view your completed task history by swiping from the bottom of the screen to the top. The app also includes four reminder tones, four color themes, and icon badging.

SpinArt ($1.99 → Free, 5.3 MB): With SpinArt, you don't need to have a single artistic bone in your body, just the will to throw some paint on a spinning canvas. Tap the spin button to get things rolling or spin the canvas with your finger, and then just touch the canvas to splat paint all over. The app includes 54 colors to choose from, 13 built-in canvases with more available via in-app purchase, undo, and the ability to share your work via Facebook, Twitter, or email.

SpinArt is available for free for a limited time. It has a 4-star rating with a total of 13704 ratings.

Big Bang!! ($0.99 → Free, 25.8 MB): A collection of frantic mini-games that tell the very long story of the universe. Each of the over 30 mini-games includes a different mechanic, which you must master in order to achieve the highest possible score. You can fail only three times before the game is over. It also includes leaderboards via Game Center.

Big Bang!! is available for free for a limited time. It has a 4.5-star rating with a total of 47 ratings.

Currencies - Currency Converter ($0.99 → Free, 1.9 MB): Convert more than 160 currencies in a snap with this easy to use travel app. Tap on the currency icons to choose those you want to convert, and tap on the digits to reveal a keyboard and enter a value. You're able to reorder the currency list to make it easier to select those you use the most often. You can also drag your amounts to switch the conversion order, shake to refresh rates, and customize the rate refresh delay.

Currencies - Currency Converter is available for free for a limited time. It has a 3.5-star rating with a total of 50 ratings.

Ticket to Ride Pocket ($1.99 → Free, 19.0 MB): A dream come true for fans of board games. This digital adaptation of the best-selling Ticket to Ride board game has you taking turns with your opponent playing railway cards in order to claim routes on a map. The game includes a tutorial video, a single player mode with four AI personalities, local and online multiplayer modes, and achievements and leaderboards via Game Center.

Ticket to Ride Pocket is available for free for a limited time. It has a 4.5-star rating with a total of 17077 ratings.

Jump Out!™ ($1.99 → Free, 26.6 MB): Help little bugs leap out of the dangerous environments while collecting stars along the way in this physics-based puzzle game. Tap and drag your finger away from your target and then release to launch your bugs off of the spinning sprockets and through the air. Just keep in mind that bugs either need to land on another sprocket or make it through the exit to survive. The game includes over 140 levels, a variety of characters and obstacles, and achievements and leaderboards via Game Center.

Jump Out!™ is available for free for a limited time. It has a 4.5-star rating with a total of 5725 ratings.

Extinction Squad ($0.99 → Free, 37.5 MB): Join scientist Chuck Darwin's elite team of zoologists and rescue endangered animals from extinction in this crazy arcade game from Adult Swim. Dodos, pandas, lions, and other animals are leaping off of cliffs, and it's up to you to bounce them safely into your truck. You're able to move the trampoline at the bottom of the screen by sliding your finger left and right. Grab power-ups and avoid bombs to create streaks and earn gobs of points. The game includes two modes, upgradable equipment, and achievements and leaderboards via Game Center.

Extinction Squad is available for free for a limited time. It has a 4.5-star rating with a total of 1759 ratings. 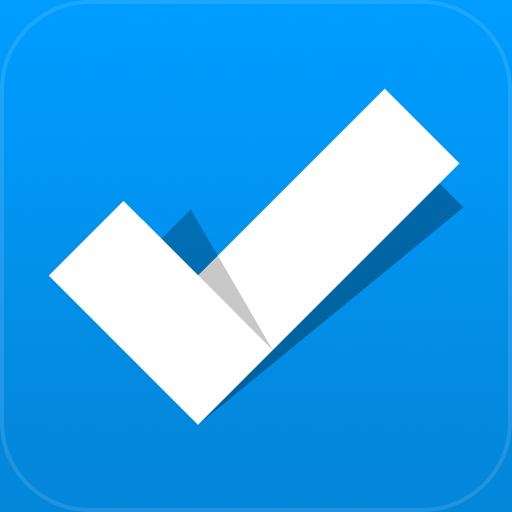 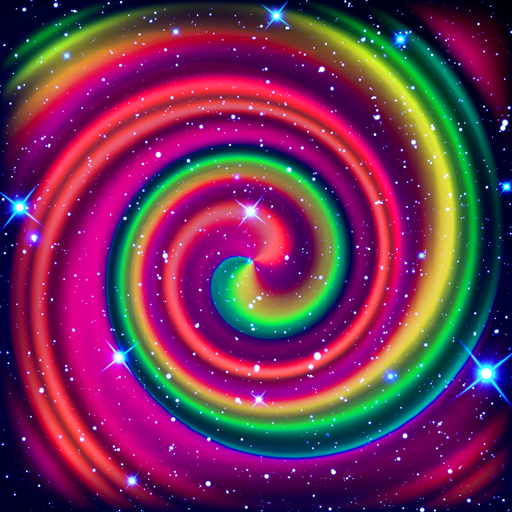 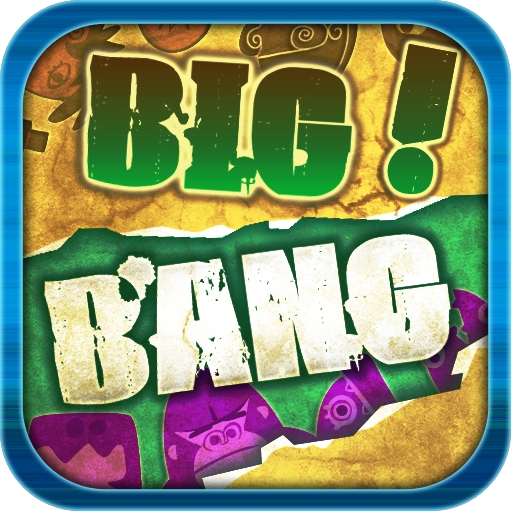 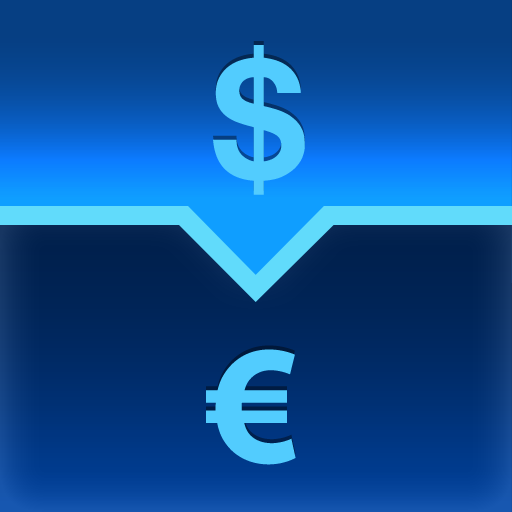 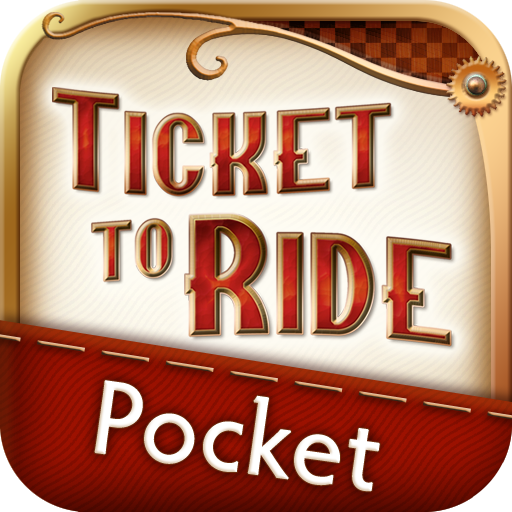 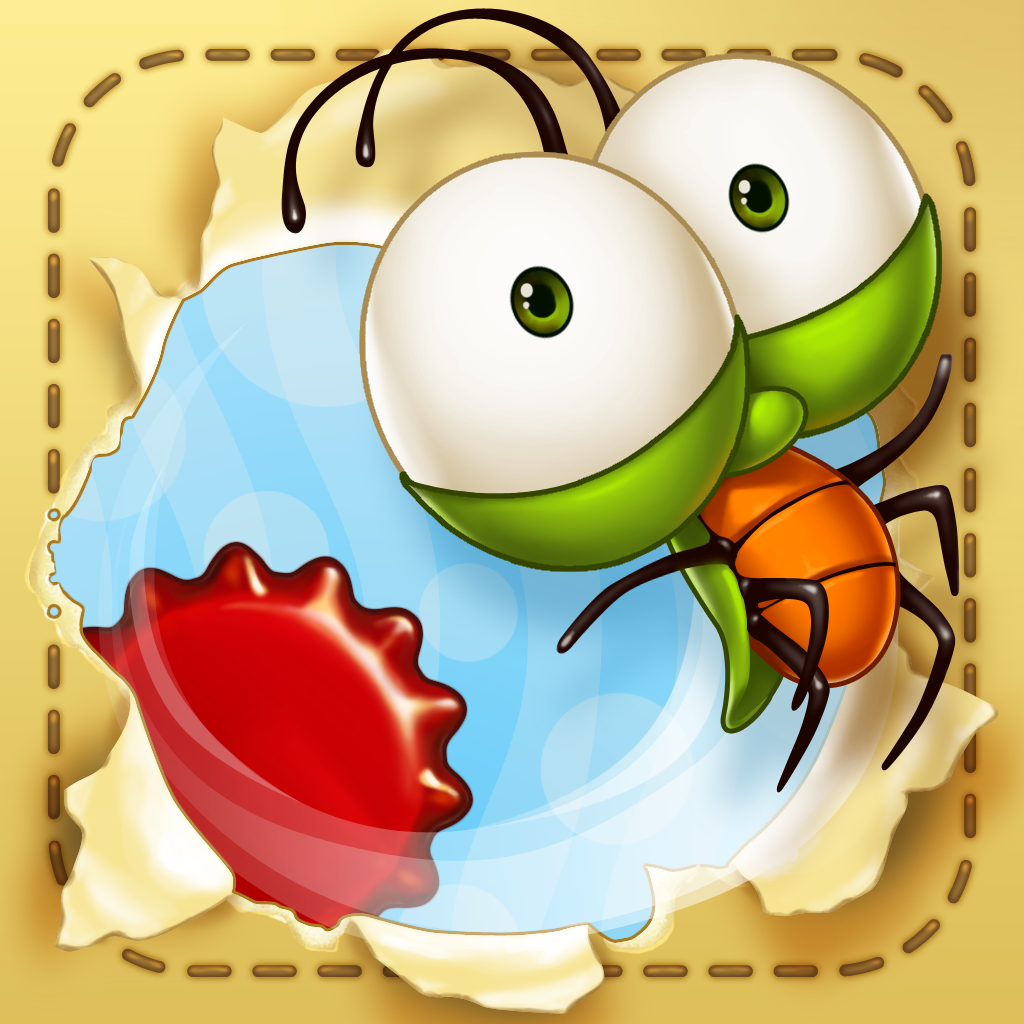 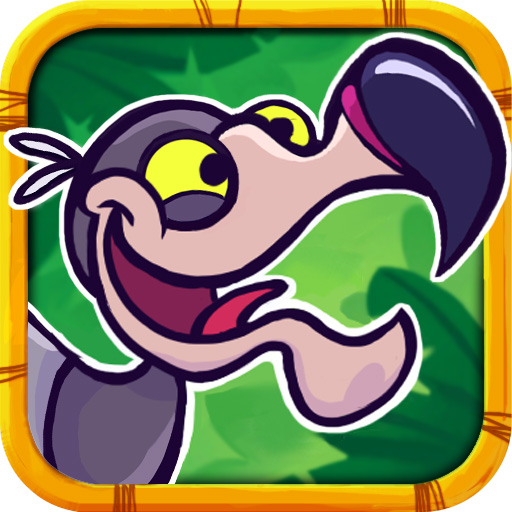 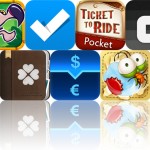