You are using an outdated browser. Please upgrade your browser to improve your experience.
by Bryan M. Wolfe
September 18, 2012
Twitter 5.0 is now available in the App Store. The impressive update, which is primarily for iPad customers, includes a number of cool features, including a new home screen, improved discovery tools, and more. With a single touch, mobile Twitter customers can now see photos, videos, and Web page summaries directly on their timeline. Additionally, Twitter for iPad makes it easier to track your interactions with other people. Using quick clicks, you can now see who has followed or mentioned you, or tweeted or favorited your Tweets. Under Discovery, you can now tap into a stream of useful information based on your preferences. Trending topics and suggested users to follow are also listed here. Finally, you can now add a header photo to your profile, which will appear above your Tweets on the iPad, on the iPhone, and on the Twitter website. You can also remember the moments you’ve shared on Twitter by swiping through your photo stream on your profile or tapping photos to go full screen. Full Twitter for iPad / iPhone 5.0 features include: Be sure to check out some of our recent Twitter-related articles. These include: New Twitter Rules Force End Of Tweetbot for Mac For Now, and Twitter Founders Introduce Medium For Non-Bloggers To Speak To The World. The free Twitter app is available for download here. 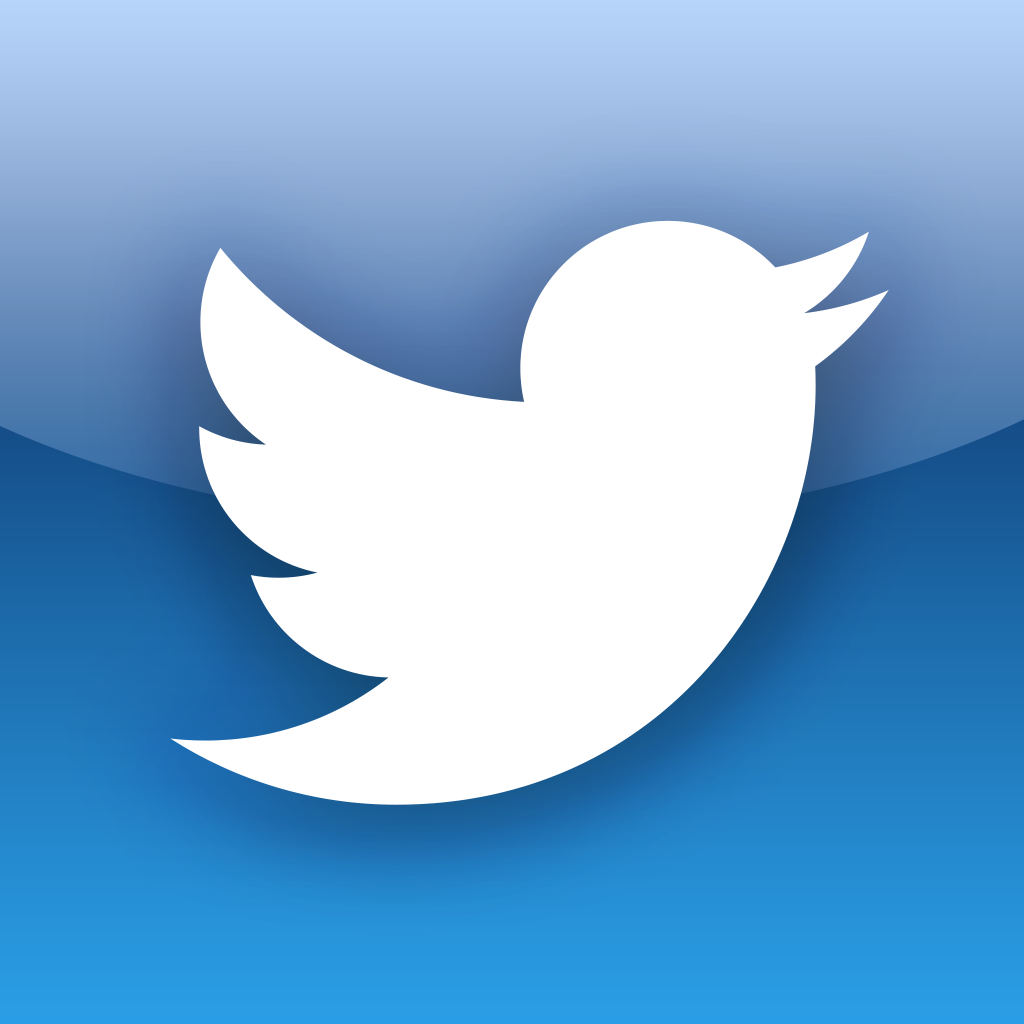 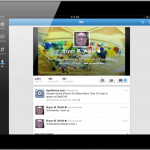 Twitter 5.0 Offers New Home Screen For iPad Customers And More
Nothing found :(
Try something else