You are using an outdated browser. Please upgrade your browser to improve your experience.
by Bryan M. Wolfe
September 6, 2012
Corpus Collusion has announced new updates for their popular food and drink apps for the iPhone/iPod touch and iPad. The Recipe Box To Go 2.0 app and The Recipe Box 3.0 app are available in the App Store. Both apps now include a number of new features, including one-touch instant import. Users can now add a recipe found on the Web to their collection, with a single tap. In addition, the apps now include: According to Kathy Tafel, chief architect and company co-founder:

We're proud to make clipping recipes a piece of cake. Instant Import was our number one user request, and we love making our customers happy.

Instant Import support is just the latest in a string of improvements to arrive for both apps in recent months. Earlier this year, Corpus Collusion introduced Recipe Link that allows foodies to sync their favorite recipes between different iOS devices that are connected to the same Wi-Fi network. We’ve been fans of both apps and feel these updates only make them better. The Recipe Box To Go app ($0.99) for iPhone, and The Recipe Box app ($3.99) for iPad are available for download now. 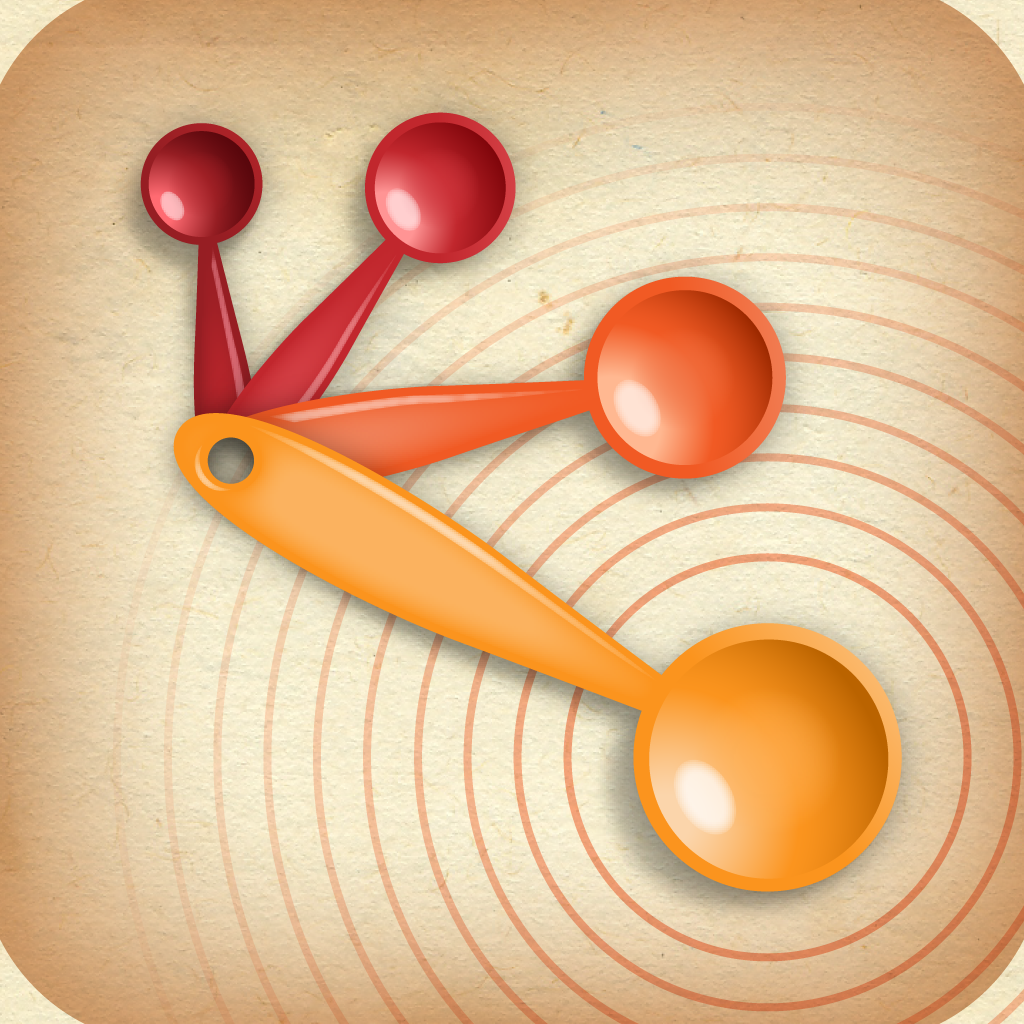 The Recipe Box To Go — Your Pocket, Your Recipes
Corpus Collusion
$3.99 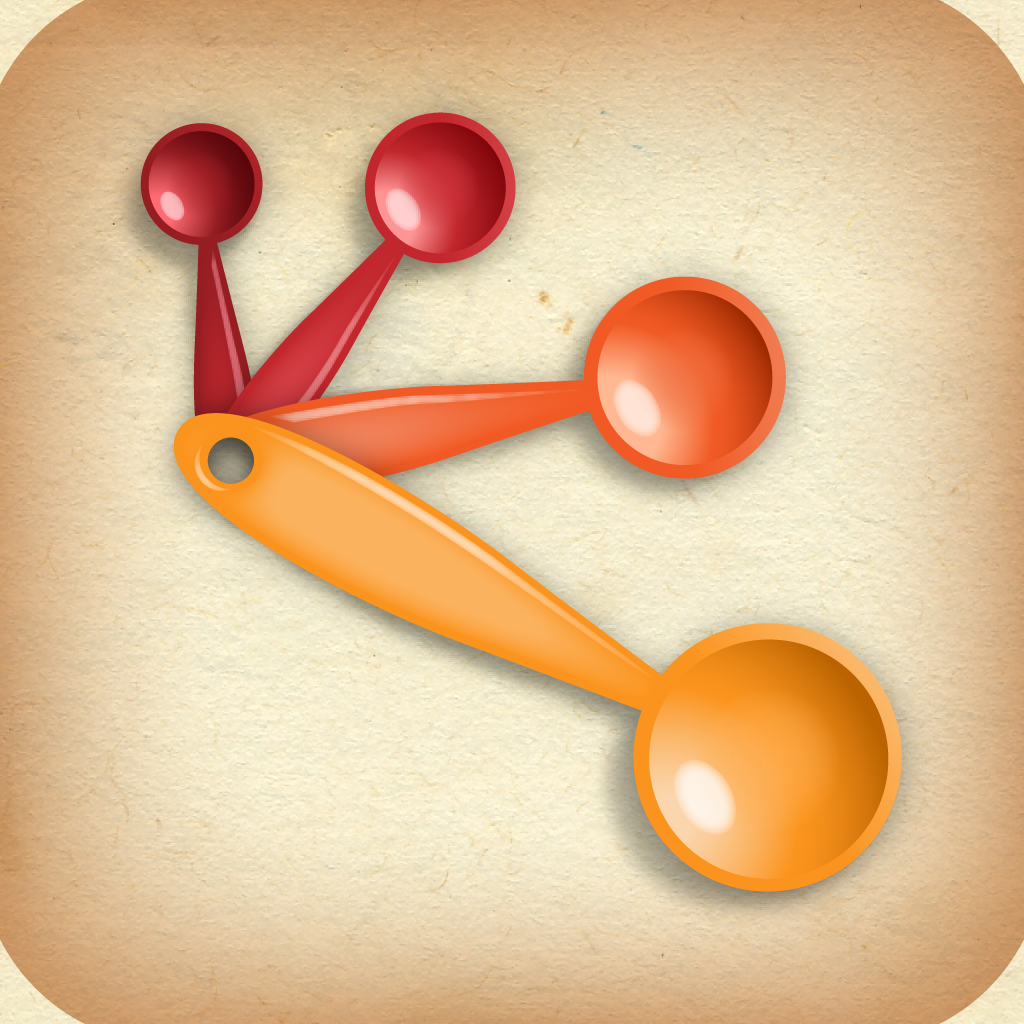 The Recipe Box - Your Kitchen, Your Recipes
Corpus Collusion 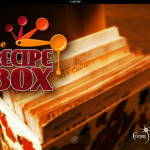 Yummy! The Recipe Box Now Includes More Features Foodies Will Love
Nothing found :(
Try something else