You are using an outdated browser. Please upgrade your browser to improve your experience.
by Dom Esposito
October 1, 2012
Making the switch from 3G to LTE is a bittersweet change. We’ll now get substantially faster data speeds, but may have to keep an eye on usage to avoid overages. Some of us were backed into a corner by carriers and forced to ditch our precious unlimited data plans in order to upgrade to a new iPhone with subsidized pricing. If you’ve signed up for a data plan that matches average monthly usage, do you really need to worry about running up your bill? While LTE has its advantages over 3G, there's a downside to faster data speeds. The first thing you may not notice, is how much more you’ll browse the Web. Because pages load faster and the connection is more reliable, you’re more likely to browse longer. That may not be the biggest factor that wastes away your limited data plan, but all that extra browsing can certainly add up throughout the month.

Recently, we tested a few apps and features using the iPhone 5 to see if there was really a difference in data usage between 3G and LTE. Pandora, FaceTime, and Netflix were each tested for six minutes to get a good idea of the apps’ normal data usage. The numbers below combine the data that was sent and received during the testing period for each app. 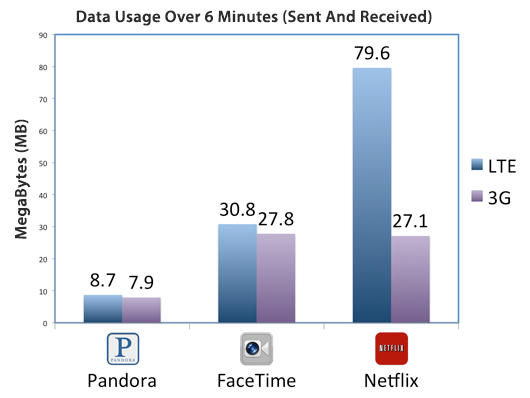 As you can see in the chart above, there’s one big problem here. While most of the usage between 3G and LTE is almost the same, Netflix seems to be the biggest data hog.

Rock Out With Your Data Out

With Pandora, music was streamed using the high quality setting. The low quality setting in Pandora was 30 percent lower in data usage than the numbers shown above, but in my opinion, sounded 50 percent worse. Regardless of the quality, the data usage was very comparable when comparing 3G with LTE. Streaming music over LTE racked up 8.7MB, while 3G only consumed 7.9MB.

If you’re on a wireless plan that allows iOS 6's FaceTime over Cellular, you may want to think twice before making those video calls without Wi-Fi. It’s kind of disappointing that a feature we’ve longed for, is now limited by the data plans that finally allow it in iOS 6. Making a FaceTime call over 3G or LTE may be convenient, but as you can see, both speeds heavily consume data. Using FaceTime over LTE burned 30.8MB, while 3G used 27.8MB.

Netflix May Be The Enemy

The difference in usage between the two data speeds was most noticeable when streaming video. Netflix is a data thief when used over LTE. The thing about Netflix is, the quality of any streaming video is based on the available bandwidth. Netflix will automatically adjust the quality depending on the connection. If you’re on a 3G connection, you’ll be served a lower quality stream to help buffering. The low quality video also means less data, and in our testing, only consumed 27.1MB. When streaming Netflix over LTE the difference in cellular data usage is ridiculous. The video that was streamed during the test racked up 79.6MB of data. In my opinion, the high quality video wasn’t even noticeably better than 3G to warrant the heavy data consumption. It’s also important to note that the auto-quality feature can be disabled through the online account settings on the Netflix website.

So What’s The Big Deal?

The main point is, even if you're using an iPhone with LTE exactly the same as you had on a 3G connection, you’ll still end up using a few more megabytes here and there. There’s really no way around it. Every single one of our tests showed that LTE consumed more data than 3G, even when performing identical activities such as a streaming music with Pandora. Don’t let this information hold you back from freely using your iPhone, but I’d definitely keep an eagle eye on your data when you do use these apps and features. If you’d like to avoid the difference in data, you can always turn off LTE and revert to 3G when using these data driven features. While that's kind of an annoying solution, it will definitely lower your usage down to 3G levels. Whether you like it or not, LTE consumes more data than 3G. 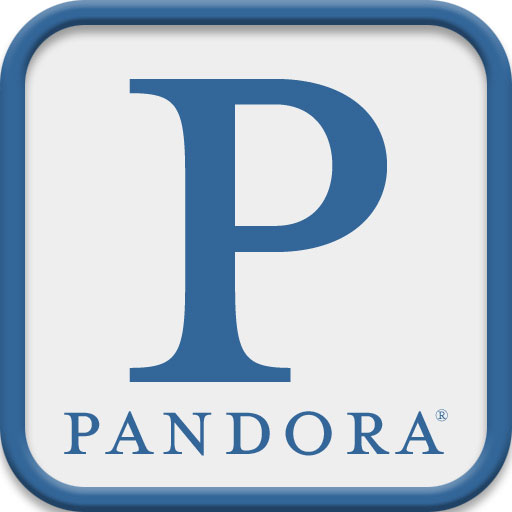 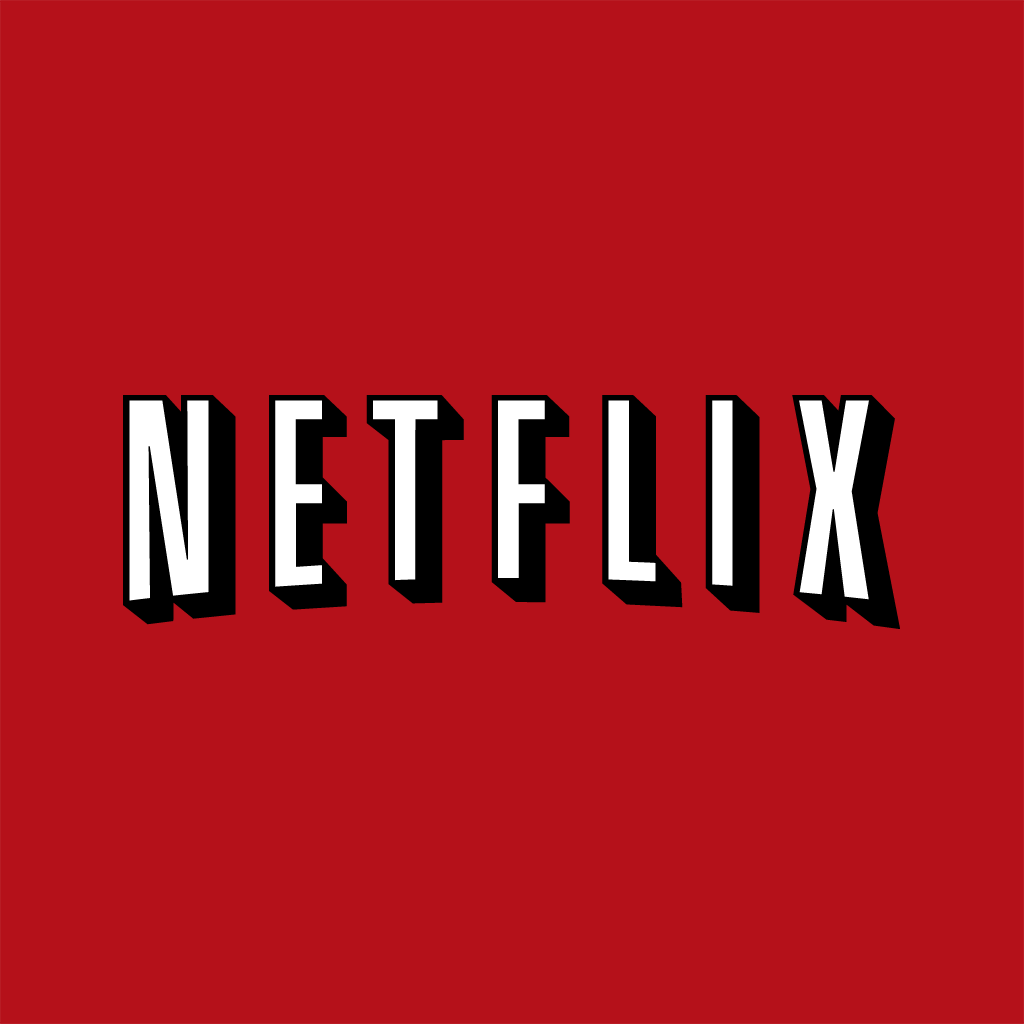 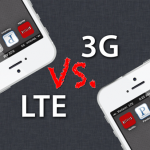 LTE Versus 3G: Data Is Just Data, Right?
Nothing found :(
Try something else