You are using an outdated browser. Please upgrade your browser to improve your experience.
by Kathryn Zane
October 13, 2012
I've only been out shooting once. It was to try and help thin out a groundhog population in a cow pasture. The groundhogs were burrowing tunnels and the cows were breaking their legs from falling into the holes. It was a sad situation. We didn't see any groundhogs that day. So, we shot at plastic jugs. It was then that I learned how horrible my aim truly is. Luckily, with Clay Pigeon Shooter there aren't any animals relying on my deft aim for a swift death. Clay Pigeon Shooter is an iPad app that tests your skill at aim and basic direction. It still amazes me how far the depths of my inadequate sense of directions dips down. All your have to do is tap on the flying object to blast it to smithereens with a shotgun. For those with sensitivities about harming animals even in effigy, the objects are known as clay pigeons. The shooting practice used to involve real birds until it was outlawed in the UK in 1921. After that, clay disks were used, but they are still referred to as "birds" and the launchers are still called "traps." In essence, nothing that isn't human gets hurt. I'm sure there's still enough human error involved that someone gets hurt somehow. You can tap in the general direction of the disk, and it will still explode. However, the point is to be as accurate as you can. The closer to actually tapping on the target that you get, the higher your score is. You have to reload your weapon after every shot. Sure, it's easy in the beginning when there's only one target at a time and it's moving slowly. However, once you get to having two targets rapidly moving across the screen, things get a little more challenging. Adding to the ambience of a cowboy hobby are the beautiful backgrounds. There are snowscapes, mountains, and a ranch scene. It makes me want to wear a 10 gallon hat and spurs. Clay Pigeon Shooting is available in the App Store for the awesome price of FREE! 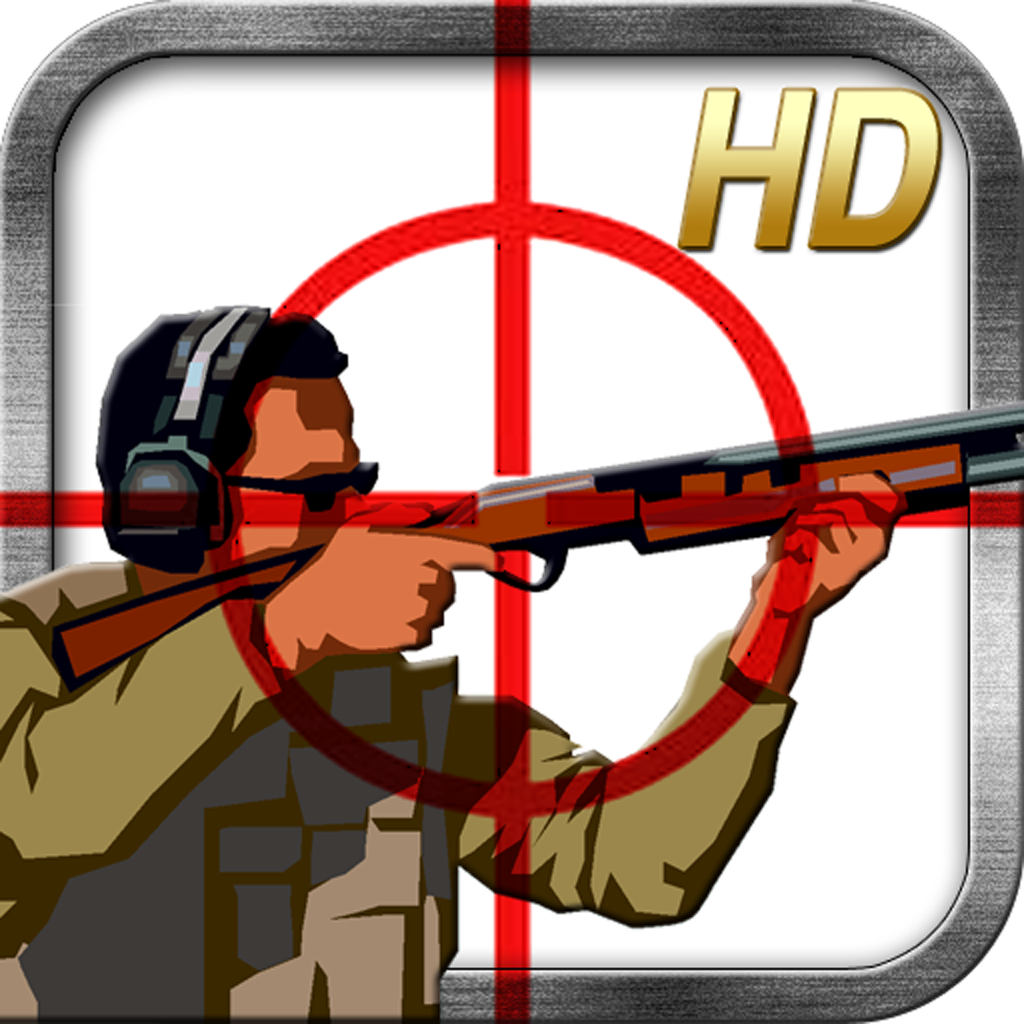 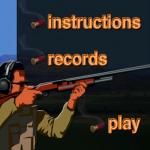 Quirky App Of The Day: Clay Pigeon Shooting
Nothing found :(
Try something else