You are using an outdated browser. Please upgrade your browser to improve your experience.
by Tyler Tschida
October 16, 2012
AppAdvice has teamed up with Four Thirty Three, our latest AppAdvice Daily podcast sponsor, in order to offer you a chance to win a brand new iPod touch! To get your name put into the hat, take Four Thirty Three's free RPG, Epic Hearts, for a spin, and then either share it with your friends on Twitter and Facebook or tell us what you thought of the game in the comments section below. In Epic Hearts, you get to take on the role of a young Dragonkind apprentice out to prove your worth by defeating the enemies of your homeland. You're able to choose from three different character classes: paladin, gunslinger, and swordsman. No matter which you choose, you'll be tasked with taking on powerful opponents in order to develop new skills. You're able to guide your character around the large magical worlds by either tapping to move or utilizing on-screen buttons. The best part is, you can jump between the two control schemes without ever having to leave the action. String together combos to build up your experience points, and then upgrade your character to better suit your playing style. You can also shop for new items with the loot you earn during battle, and trade items with other online players. Epic Hearts includes loads of content, which should keep you busy for hours on end. You're able to wander around eight colorful worlds, take on 240 quests, upgrade your character with 60 different skills, and search for rare items while crawling through the dark dungeons. Since we're giving away such an awesome prize, we want to make sure everyone has a chance to participate. So, onto the details! For a chance to win a 32 GB iPod touch in the color of your choice, you must first download and play Epic Hearts. You can then share the game on Twitter and Facebook using the form below to get two entries. If you're not feeling overly social, or just want an extra entry, you can also just tell us about your experience with Epic Hearts in the comments section below for a single entry. Make sure to share the game and your thoughts before 11:59 PM PDT this Friday to ensure you don't miss out on winning a new iPod touch! 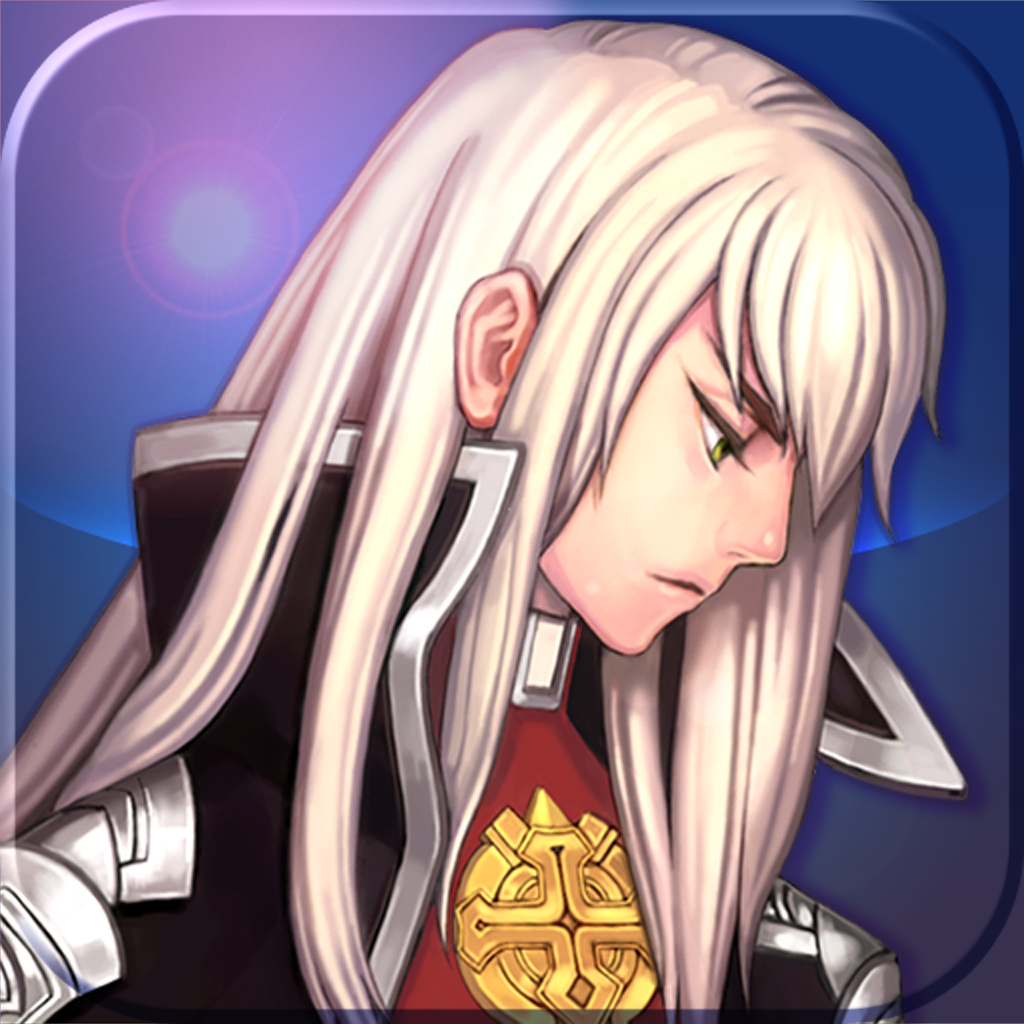 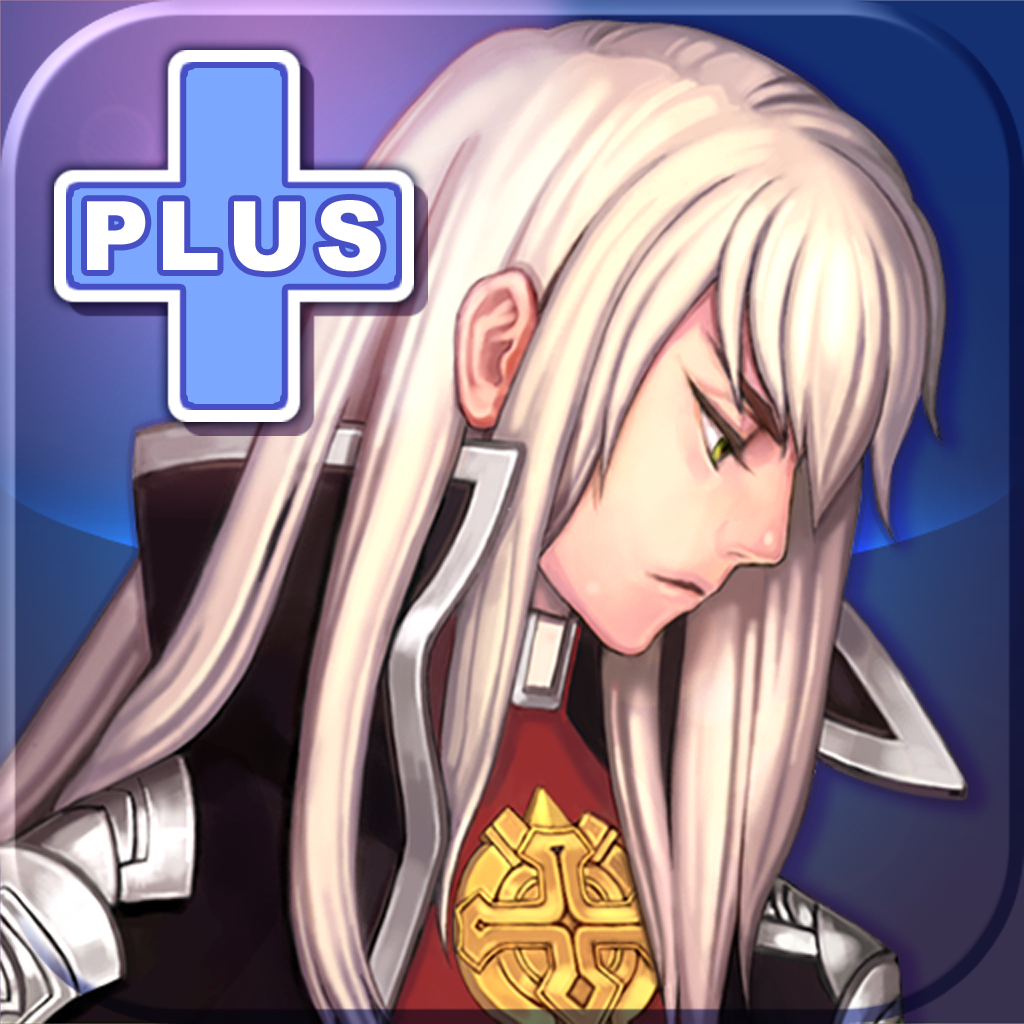 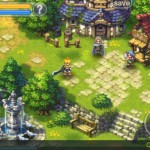 Take Epic Hearts For A Spin For A Chance To Win A New iPod Touch
Nothing found :(
Try something else