You are using an outdated browser. Please upgrade your browser to improve your experience.
by Bryan M. Wolfe
November 7, 2012
Microsoft Office for the iPhone/iPod touch and iPad could become a reality early next year. The long-rumored app would include mobile versions of Word, Excel, and PowerPoint, according to The Verge. Free to download, Office Mobile will offer “basic viewing functionality.” An Office 365 subscription will unlock “basic editing, but we're told this won't go very far in attempting to replace regular full use of a desktop Office version.” Like the SkyDrive and OneNote apps, Office Mobile would require a Microsoft account. This isn't the first time that we've heard about the possible arrival of Office Mobile. In May, it was reported that Office for iPad would arrive this month. Of course, that has yet to happen. The Verge believes that Mobile Office will arrive in February or March on iOS and then on Android in May. A Microsoft spokesman confirmed this news, stating “Office will work across Windows Phone, iOS and Android.” Are you excited by this news? 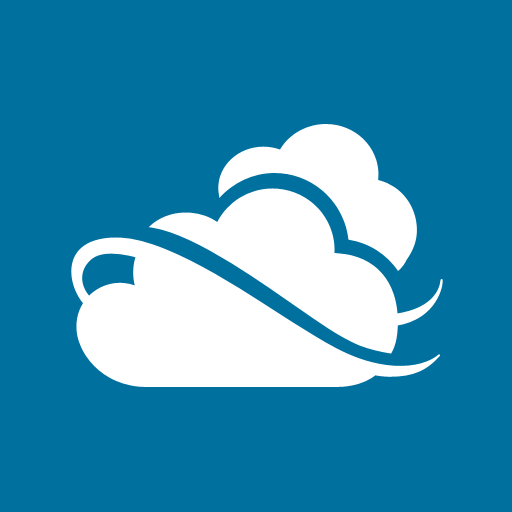 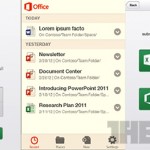 Microsoft Confirms Office Mobile Coming To iOS
Nothing found :(
Try something else