You are using an outdated browser. Please upgrade your browser to improve your experience.
by Bryan M. Wolfe
November 19, 2012
With the holidays fast approaching, cooking apps have taken on an added significance. One of those is the recently introduced Panna app for iPad. Offering at least a dozen seasonal recipes per issue, the app includes recipes from a number of master chefs including Rick Bayless and Christopher Hirscheimer. Panna, which plans to publish six bimonthly issues per year, choose Thanksgiving to launch their first issue. However, the inaugural issue doesn’t just cover this week’s holiday. Recipes include some traditional favorites such as Winter Squash Pie and Mushroom-Baguette Stuffing, to other fare like Mexican Chicken Salad with Guacamole and Fresh Romaine, and Pork and Garlic Chive Dumplings. In total, Panna Issue No. 1 includes 12 original recipes from four chefs. Panna’s use of HD videos is perhaps its biggest strength. These videos, which total 198 minutes in the November issue, provide an introduction to each recipe, plus detailed step-by-step guides. In addition, a video introduces the ingredients for each recipe. Unlike other recipe apps, Panna doesn’t actually come with the videos preloaded. Instead, the videos are streamed by default. This means that the app weighs in at just 13.5 MB. However, videos can be downloaded to the iOS device for later viewing, by recipe. Take a look: Other features include: Panna is one of those apps that you have to see to believe. Luckily, they offer one free recipe inside each issue, regardless of whether you make a purchase.  Through Dec. 31, Panna is being offered for $14.99 for a year's worth of issues. Single editions are priced at $4.99. Panna is available now in the App Store. 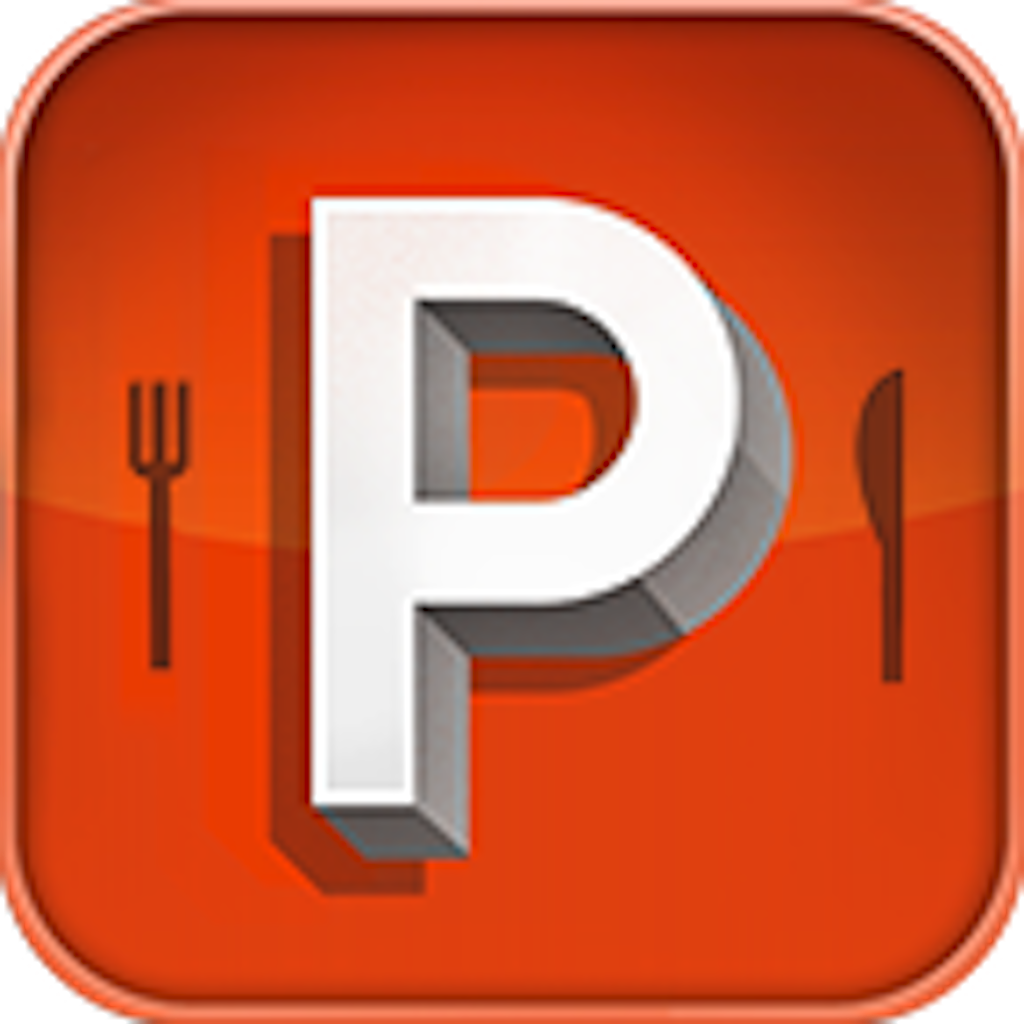 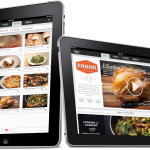 Panna Could Very Well Be The Only Cooking App You Need This Holiday Season
Nothing found :(
Try something else