You are using an outdated browser. Please upgrade your browser to improve your experience.
by Bryan M. Wolfe
November 2, 2012
One of my favorite apps is Photo Stats, which arrived in the App Store in August 2011. The $0.99 app has one general purpose – to tell us more about the photos we take with our iPhone. It does so by creating a beautiful infographic that is recreated each time new photos are taken. Photo Stats is not available for Android. Unfortunately, you wouldn’t know this by looking in the Google Play store. Readily available is InFoto by MariusSoft LLC. The $0.99 app is a complete rip-off of Photo Stats. Take a look:

Things have gotten so bad that Dear Future Astronaut, the company behind Photo Stats, has written an open letter at SmashApp to “Mr. Google” explaining the situation, and rightly so. They state, in part:

Photo Stats app was featured as App of the Week, Staff Favorite and New and Noteworthy app on Apple App Store and some ’wise guy’ simply stole all our work and is now making profits out of it. Wouldn’t you be as upset as we are now? It’s not a simple clone app anymore – it’s a plain theft, as far as we see it. And the screenshots above make this case an obvious one.

Copycatting isn’t just a Google problem. Rather, it is an industry problem and one that needs to be corrected. It has been my experience, with Apple anyway, that the only time copycat apps are pulled are when articles like this are published and heavily promoted. Even then not much happens beyond this, unless the original developer chooses to get the law involved. This, of course, requires time and most importantly, money. When the copying happens across platforms, the situation is even more difficult to remedy. In this example, it is Google that needs to pull InFoto. Does Apple also have some sort of responsibility? I’m not so sure. Apple and Google each provide an ecosystem where third parties are allowed to sell their wares. For that, neither asks or receives ownership of an app, and most of the sale proceeds go to the developer. Is it time for these companies to become better enforcers, and if so, what would this mean going forward? Again, I’m at a loss. In this case, the remedy is clear. Google needs to pull InFoto from their store and Dear Future Astronaut will have to decide how to proceed. How can you help? For one, download Photo Stats if you haven't yet done so. For another, contact Google and tell them to get rid of the rip-off. Author's note: Language removed that suggested copying happened more in App Store. 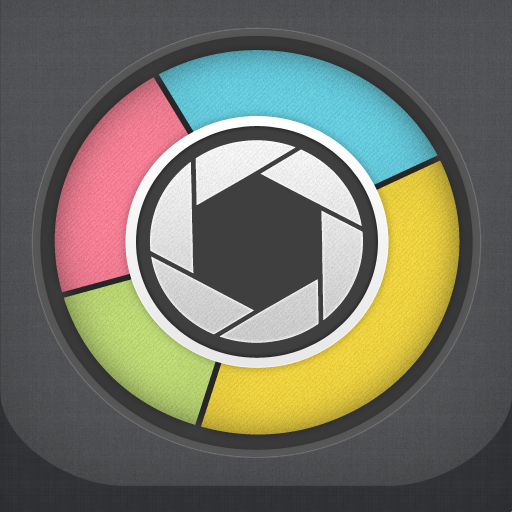 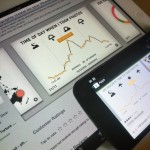 Popular Photo Stats App Is Ripped Off And The Developers Are Crying Foul
Nothing found :(
Try something else