You are using an outdated browser. Please upgrade your browser to improve your experience.
by Lory Gil
November 15, 2012

Animal Legends (Free) by Appy Entertainment, Inc. is an adventure game that combines battle gaming with town building. Take your warriors to the fields for epic fights and then help them build the ultimate village at home. 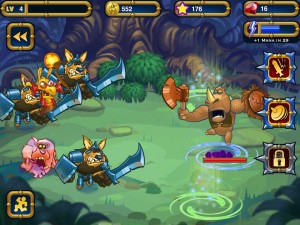 Players start with a feisty rhino named Sarge who is huffing and puffing for some battle action. Send him on his first adventure where he is pitted against a small horde of zombies and their well-armored leader.

If you win the battle, which you will, you will receive a surprise of a weapon, some armor, or gold. No matter what you end up winning, it will help your game. Players then visit the homeland where there is a hospital and the Sarge’s castle. The goal is to build up the village by purchasing huts, dens, mines, and more using the gold that you’ve won.

Huts produce more gold and mines produce gems. The den allows players to add another hero to the game. You start with the rhino, but you can add the raccoon and owl by purchasing them with your earnings. Each hero goes on his own adventure to battle against enemies, but you can also invite them into a battle for extra help.

This is a lot of fun and there is plenty to do to in the game. Players are constantly earning gold from the huts and random gifts fall from the sky that produce more gold and stars. Stars are used to increase the heroes’ skills. The battles are difficult, but very exciting. That being said, this game is little more than a money-sucking pit. Once you’ve fought a battle, you can’t play the same one again for a certain amount of time without having to spend a gem until you’ve mastered that battle. You earn stars at random when they fall from the sky, but the raccoon needs massive amounts of stars to level up, making it so that you either have to wait hours to upgrade it to level three, or pay real money for in-app purchase for extra stars.

Each hero has a limited amount of mana that replenishes every hour unless you want to spend a couple of gems to rush the refill. You don’t even start new battles with full mana. It depletes every battle and doesn’t refill for at least an hour. Even if you are playing the first and easiest level over and over again.

As you can see, the developers have made it nearly impossible to play this game without it costing a lot of real money. It is too bad because it is a lot of fun, but I don’t think gamers will appreciate all the different ways in which they run out of supplies and need to buy something in order to continue. If you like waiting around a lot or enjoy spending real cash multiple times for the same game, you might not mind this one. Otherwise, I’d recommend skipping it. 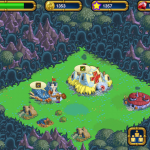 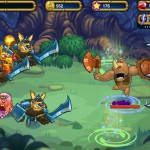 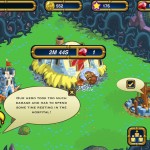 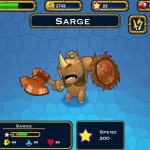 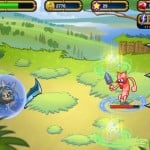 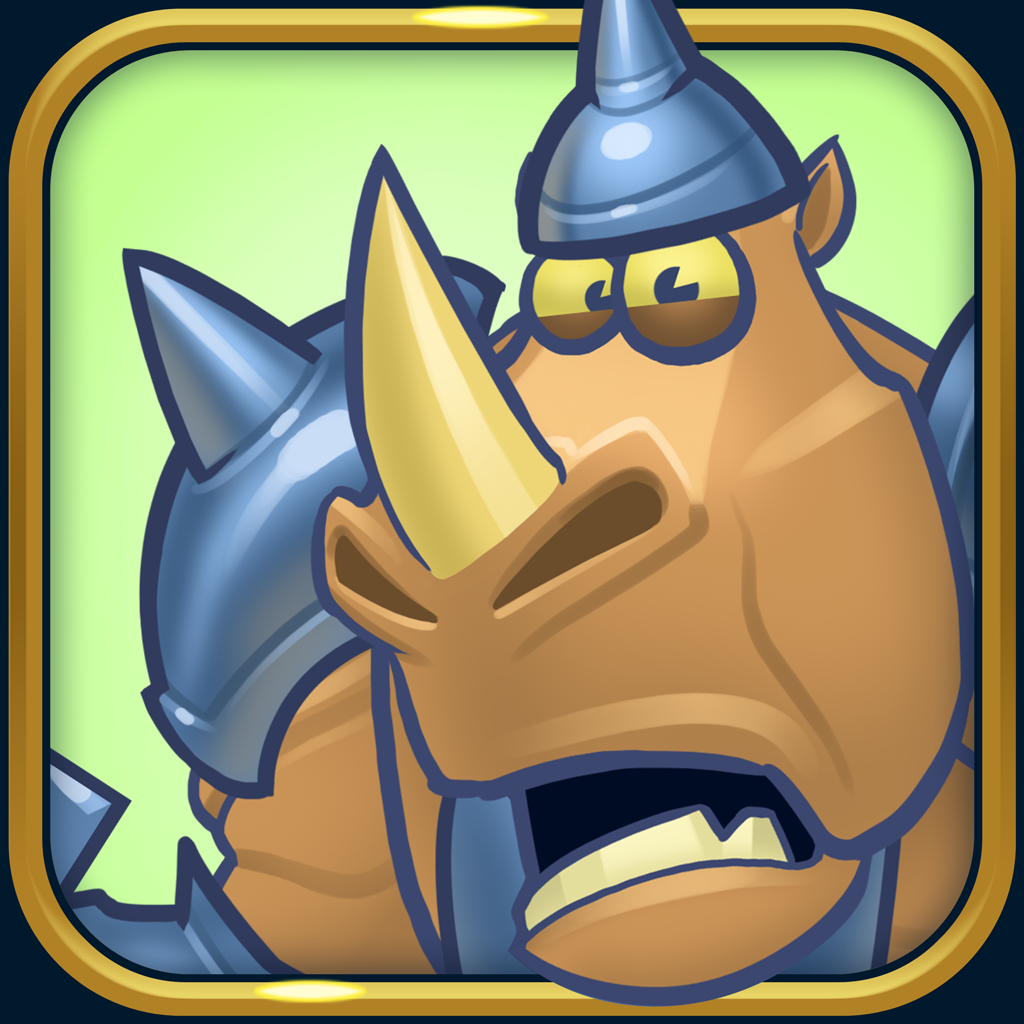 Animal Legends Are Heroes Of Great Wealth And Power, Can You Afford Them?

Animal Legends Are Heroes Of Great Wealth And Power, Can You Afford Them?
Nothing found :(
Try something else