You are using an outdated browser. Please upgrade your browser to improve your experience.
by Juli Clover
November 1, 2012

In this game, players will once again join detective Carrie Chase in her investigations. Last time around she was investigating a brutal murder in the fashion world, and this time, she's working on a double homicide that took place in a penthouse. 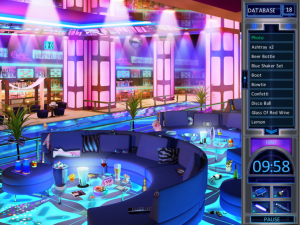 When you open the game, you can play in either timed mode or relaxed mode. In timed mode, each hidden object scene has a timer and you must find all of the objects before the countdown is up. In relaxed mode, there are no timers so you can play at your own pace.

Blood of Betrayal, like Crime of Fashion, has some of the best hidden object graphics that I've seen. Objects in scenes are easy to identify and the entire game looks great on the Retina iPad. One hint - if you haven't played a hidden object game before, turn your brightness all the way up. It helps a lot when you're looking for hard to find objects.

In Blood of Betrayal, your goal is to find hidden objects to progress through the storyline. You're given a list of items on the right side of the screen, and you must tap each one. Some will be used as evidence, allowing you to move to new locations and discover new plot elements. 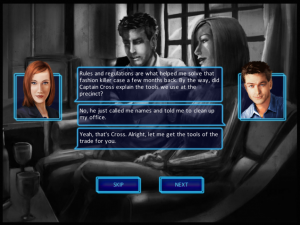 G5's Masters of Mystery series is one of my favorites simply because each game has an enthralling and intriguing plot, and because of the fun forensic-oriented mini games, where players complete tasks like matching up fingerprints and identifying DNA.

You'll also use special tools during hidden object scenes, like the fingerprint duster, the UV light, and the magnifying glass, to find secret clues.

This game has 40 different locations across three chapters, plus 10 different mini games to play. There's also Game Center support with achievements to earn for an extra dimension to the gameplay, making this one solid hidden object title.

My only complaint is that Blood of Betrayal is a bit short, but if you enjoyed the original game, Crime of Fashion, I think you'll love this one too. 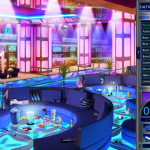 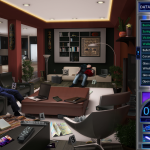 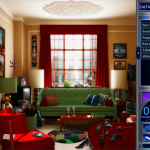 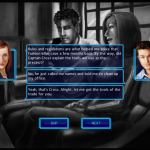 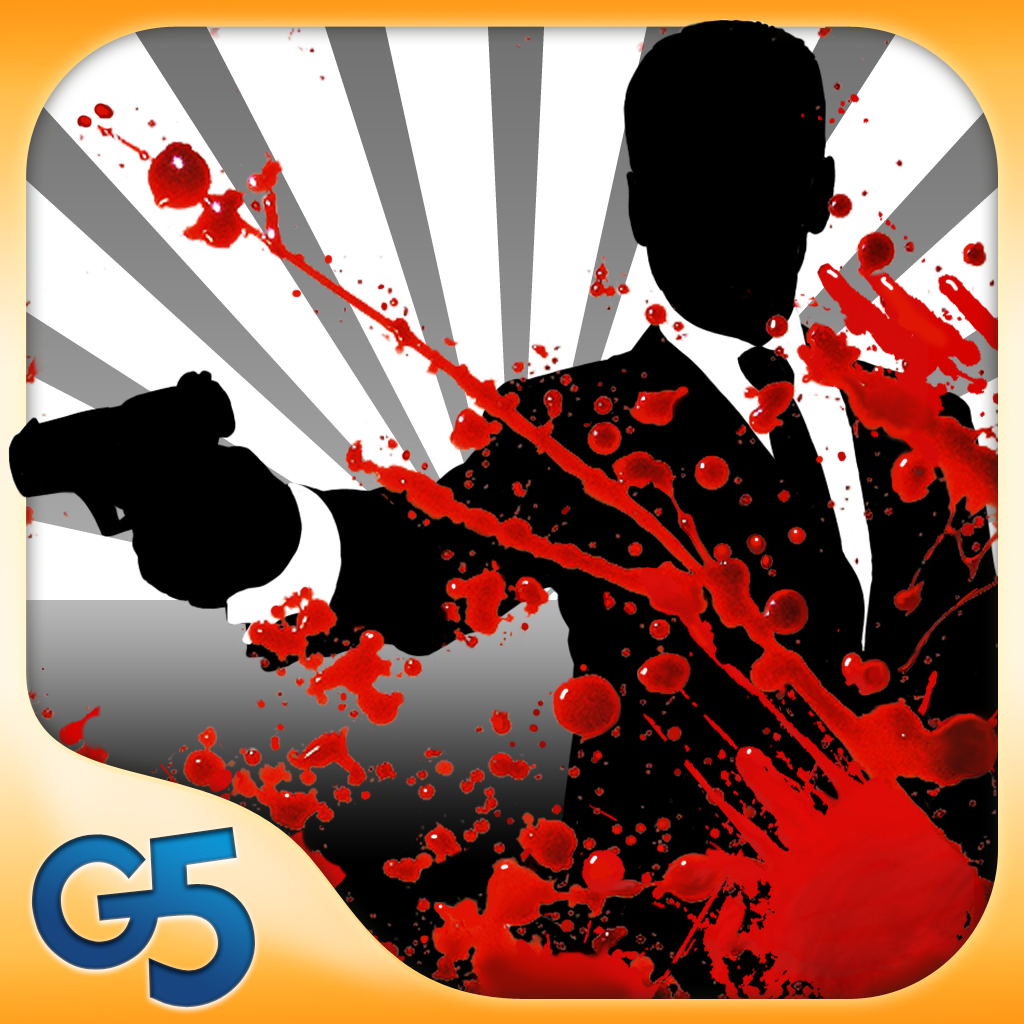 Solve A Brutal Crime In Masters Of Mystery: Blood Of Betrayal

Solve A Brutal Crime In Masters Of Mystery: Blood Of Betrayal
Nothing found :(
Try something else