You are using an outdated browser. Please upgrade your browser to improve your experience.
by Kathryn Zane
November 12, 2012
My sneezes are rather unimportant. I don't propel myself into the air with such force that I completely leave the game. I don't generate enough lift and spin to execute a front flip. My sneezes are boring. However, Sneezeman: Escape From Planet Sneeze has far more interesting sneezes. Sneezeman is trying to escape from the unruly sneeze cloud. It follows behind him and wreaks havoc with his nose. If the cloud overtakes him, he sneezes so hard that it blasts him out of the game. I've heard of sneezes detaching retinas, but I've never heard of someone being lifted into the air. There is hope for Sneezeman. As he uses his sneezes to help him jump, he can stomp on bad guys and overcome obstacles like buildings and platforms. He collects pills throughout the level to help him control his sneezing. These pills add points at the end of each level. There are also three stars to collect during each level. How many stars you collect during the level will determine how many you get as a rating at the end. It's not like Angry Birds, where the score determines the rating. It's more like The Police Story where the number of objects determines the rating. You don't get around in the game with just your nasal power to help you. You get vehicles as well. You drive through different obstacles like super spores and try to collects pills and stars while going at high speeds. There are five different worlds to play through, and each world has over 10 different levels to play through. There are even more worlds coming soon in an update. Sneezeman: Escape From Sneezeworld is a universal app. With the simple three button controls, this app would work on either the iPad or the iPhone. There are only the left, right, and jump buttons on the bottom of the screen. If you had to pick sneezing or coughing to be your super power, which one would you choose? Sneezeman: Escape from Sneezeworld is available in the App Store for $0.99. 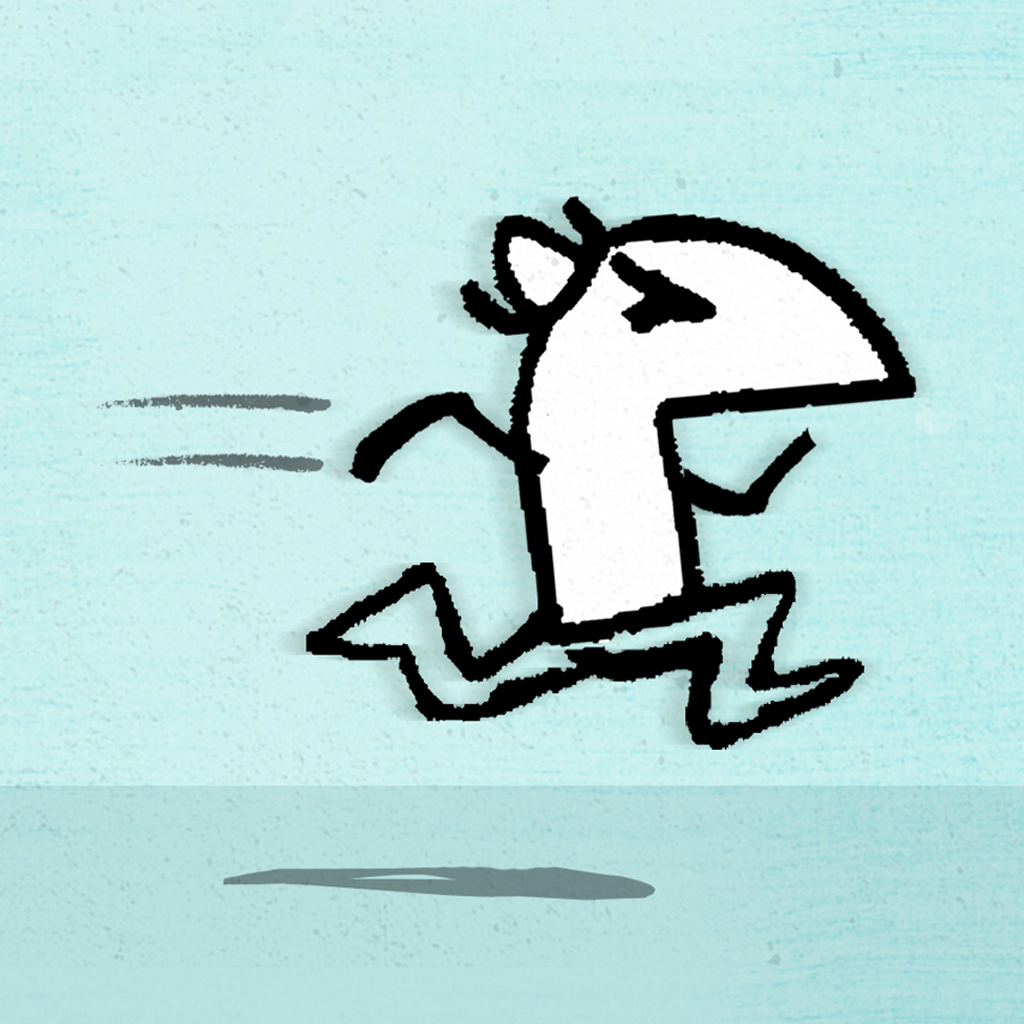 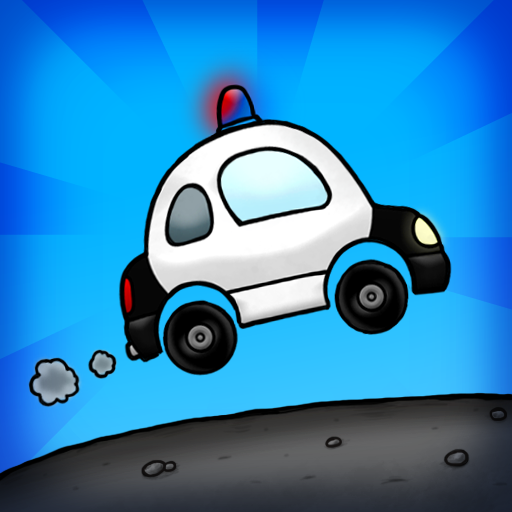 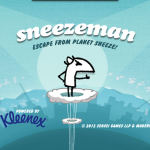 Quirky App Of The Day: Use Your Sneezes To Help Sneezeman Escape From Sneezeworld

Quirky App Of The Day: Use Your Sneezes To Help Sneezeman Escape From Sneezeworld
Nothing found :(
Try something else