You are using an outdated browser. Please upgrade your browser to improve your experience.
by Bryan M. Wolfe
December 18, 2012
One of the most popular apps is no longer available in the App Store. AppShopper was removed by Apple because it ran “afoul” of the company’s app promotion clause, according to TNW. According to the report, AppShopper disregarded the following rule, which took affect in September:

2.25 Apps that display Apps other than your own for purchase or promotion in a manner similar to or confusing with the App Store will be rejected

The free AppShopper app originally launched in September 2010 by the folks at the website by the same name. The app was used primarily to highlight deals, track prices, and create wish lists. With AppShopper gone, it will be interesting to see if similar apps will also be removed by Apple, including TouchArcade, App Map, and more. We’ll keep you updated. Source: TNW 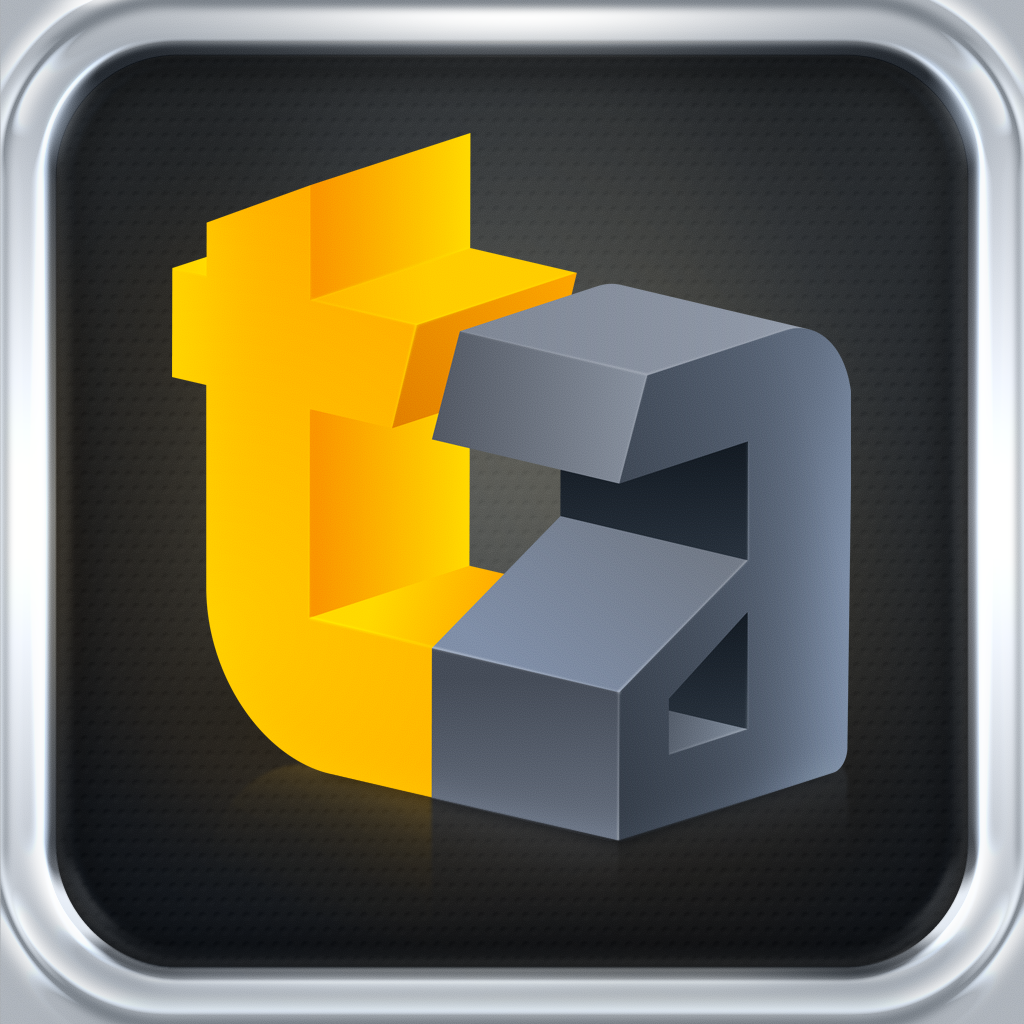 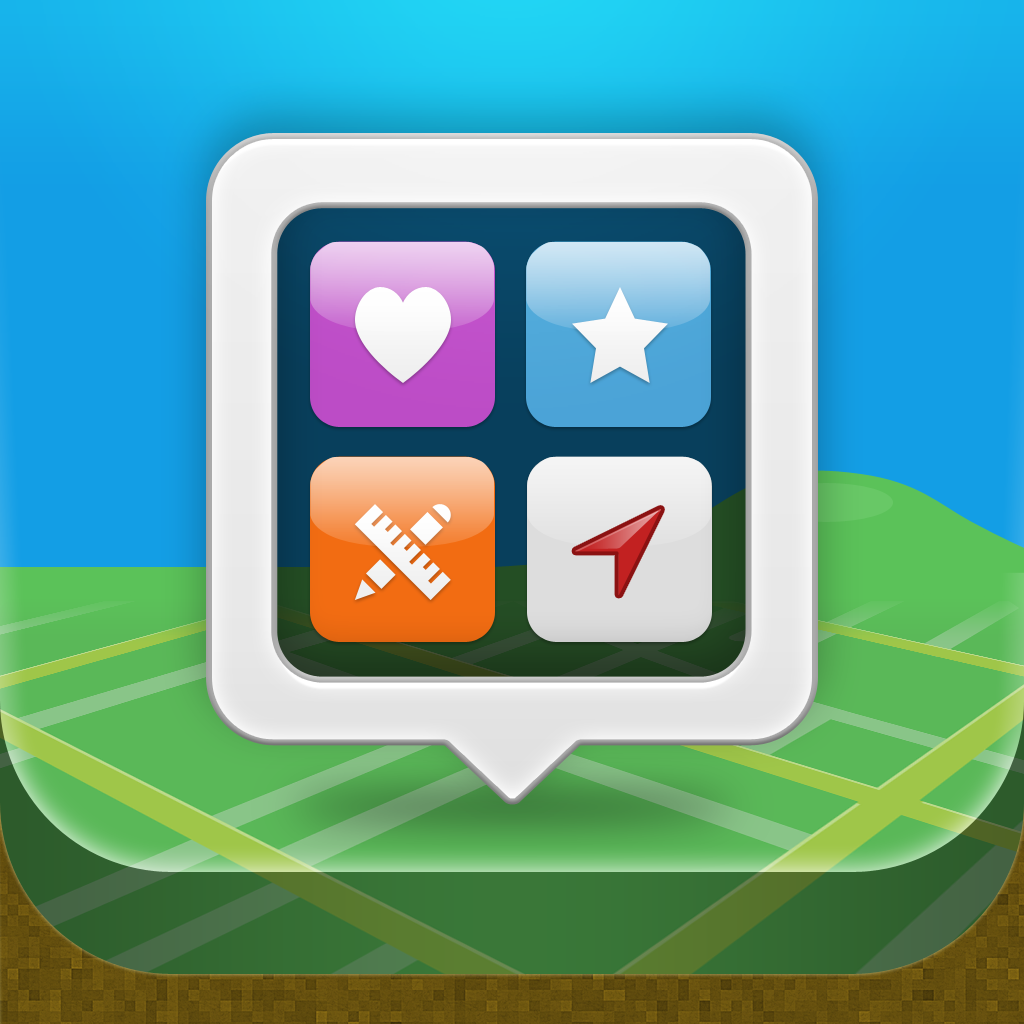 App Map™
App Map
Nothing found :(
Try something else