You are using an outdated browser. Please upgrade your browser to improve your experience.
by Bryan M. Wolfe
December 7, 2012
One of the many advantages of owning an Apple TV is being able to stream photos from iOS devices. For those not willing to spend $99 for a new Apple TV, consider AirLink. For $1.99, the universal app will stream photos to any television using an HDMI or VGA cable. To do so, you will need two iOS devices on the same Wi-Fi network. One will act as the receiver, while the other one will serve as the sender. The steps are as follows: This sounds like a nice concept, but one that might not be necessary for most users. With a Lightning to VGA adapter, for example, you can do this using only one device. Under this scenario you aren't technically streaming photos, but rather using the cable to do so. Still, it is the same idea. Where AirLink could be worthwhile is at family gatherings and parties, when up to 10 devices could beam to the same receiver connected to a television. Friends and family could take turns beaming photos from their own iPhone or iPad to the TV. AirLink is available in the App Store. 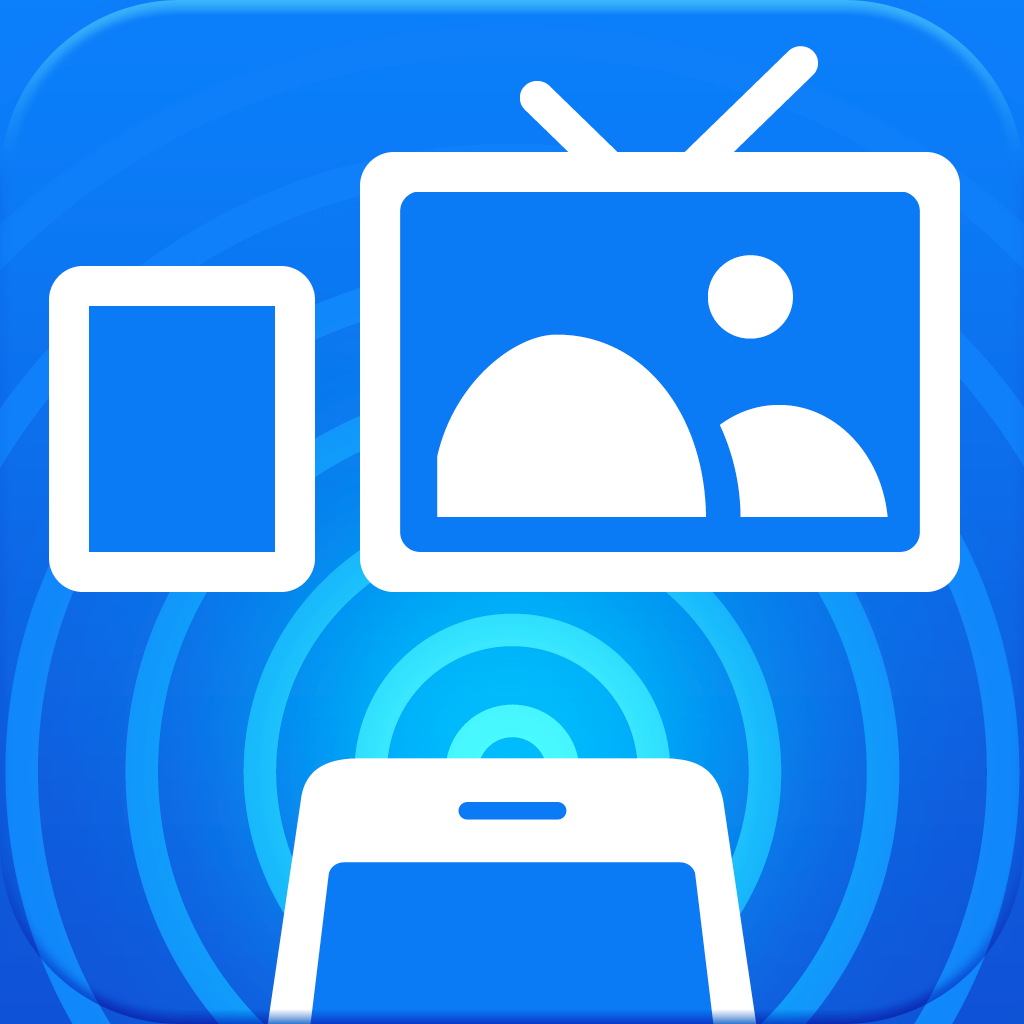 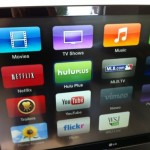 Most Recent Apple TV Update Causing Many Devices To Fail
Nothing found :(
Try something else