You are using an outdated browser. Please upgrade your browser to improve your experience.
by Bryan M. Wolfe
December 24, 2012
One week from tonight, Dec. 31, the world will begin celebrating the start of 2013. To watch the new year begin in different locations around the world, consider the EarthCam’s New Year’s Live app for the iPhone/iPod touch and iPad. Available for $2.99, the app features exclusive webcams of locations in New York City, plus those elsewhere in the U.S. and the rest of the world. Come New Year’s Eve, the app will broadcast live from Times Square and show off the New Year’s Ball as it comes down, and the spectacular fireworks display that follows. Other locations featured include New Orleans, Los Angeles, the famous Abbey Road crossing in the U.K., Prague, and many more. Additional features include: New Year's Live is universal and available now in the App Store. 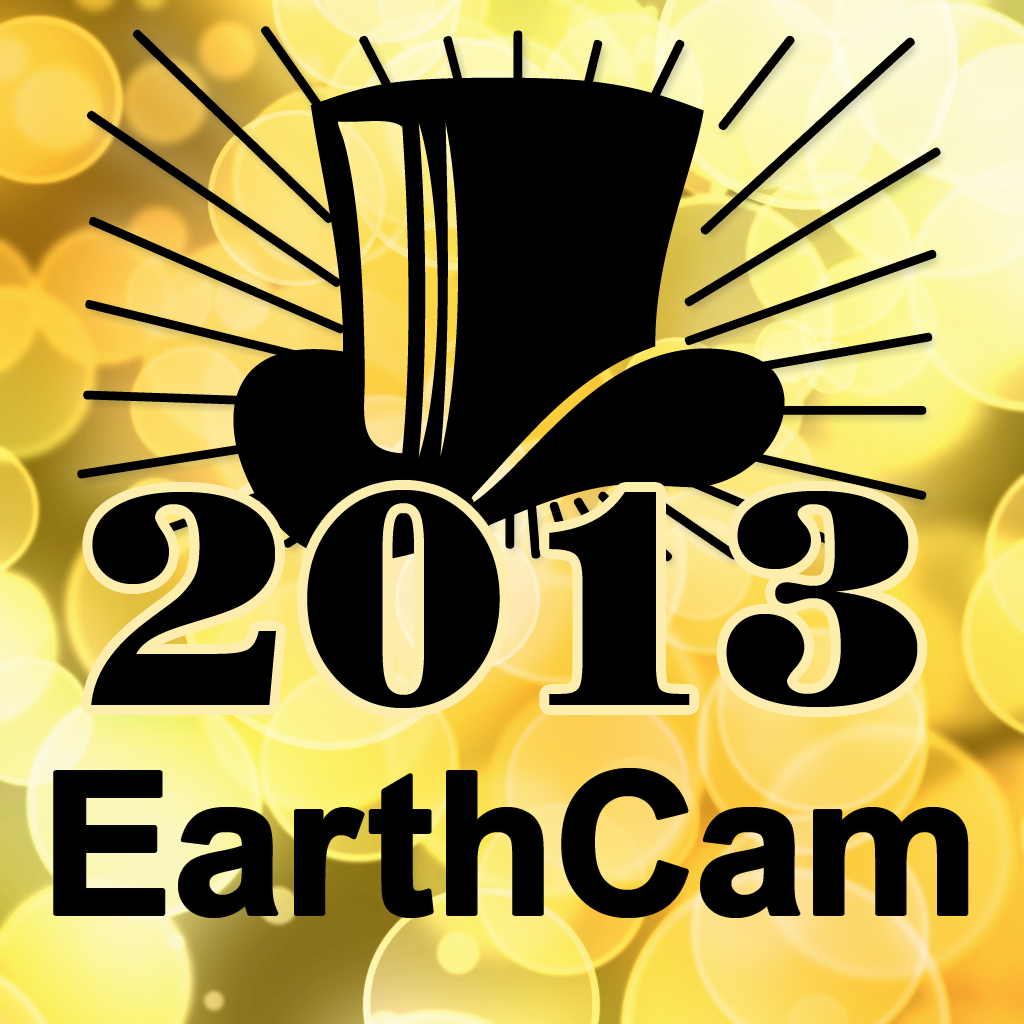 New Year's Live
EarthCam, Inc.
Nothing found :(
Try something else