You are using an outdated browser. Please upgrade your browser to improve your experience.
by Bryan M. Wolfe
December 27, 2012
Consumers are less satisfied with Apple’s online store, according to a new survey. The site received a rating of 80 out of 100. This is down 3 points from 2011. The new Foresee Holiday E-Retail Satisfaction Index survey concluded that Amazon provided customers with the best online shopping experience. The largest online retailer on the planet received a score of 88 out of 100 for the second year in a row. Apple’s drop is being contributed to their site's navigation. Larry Freed, president and CEO of Foresee suggests that improving the functionality of the site would give it “the biggest boost.” 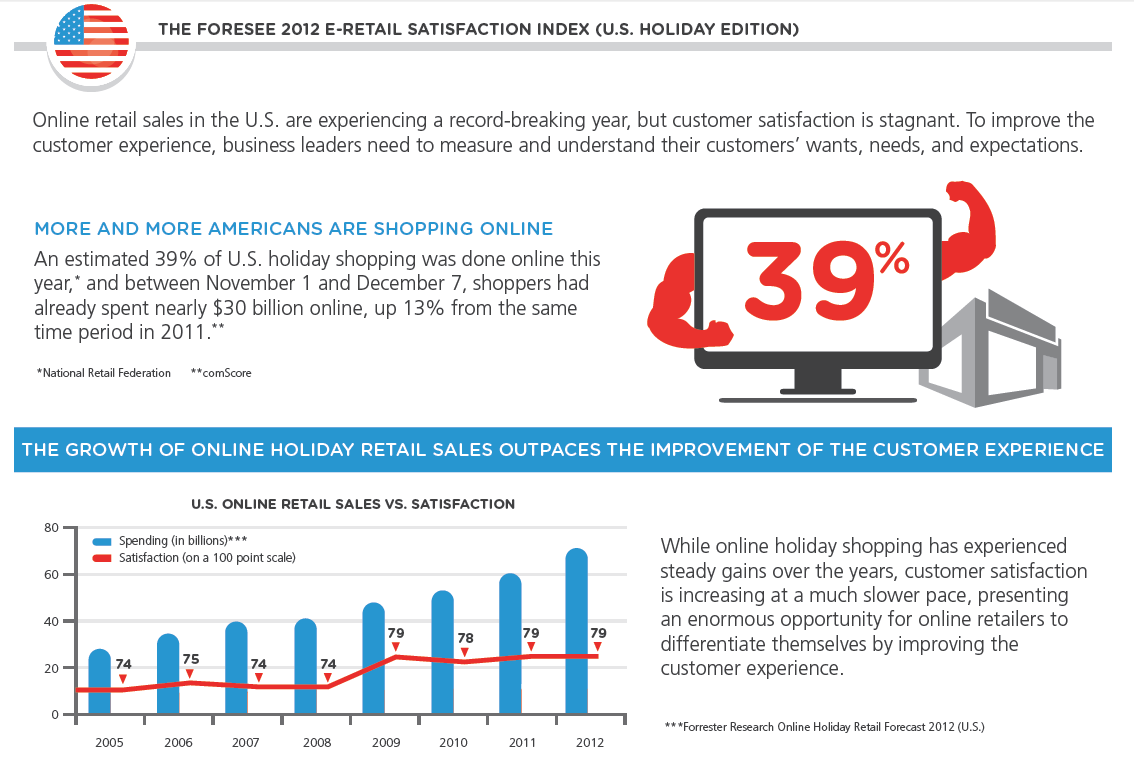 Although Apple’s website ranking fell from what it received in 2011, it is still considered very good. A score of 80 or above is considered “strong.” Foresee's 2012 report was based on more than 24,000 surveys collected from visitors to websites of the 100 largest online retailers from Thanksgiving to Christmas. Via: Reuters 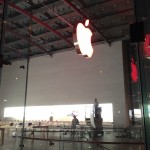 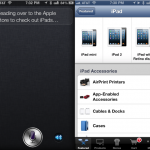