You are using an outdated browser. Please upgrade your browser to improve your experience.
by Bryan M. Wolfe
December 19, 2012
Boinx has announced the immediate availability of iStopMotion for iPad 2.0. Originally released for iPad in 2011, iStopMotion has long been a favorite with Mac users. The Mac application, in fact, is celebrating its 10-year anniversary. 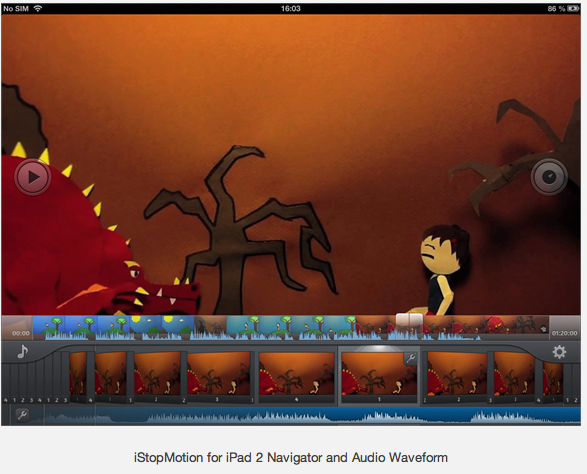 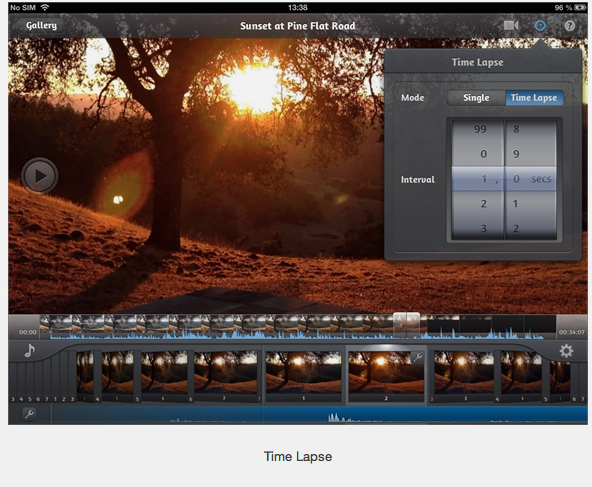 The latest version of iStopMotion for iPad includes the following features: According to Oliver Breidenbach, CEO, Boinx Software: 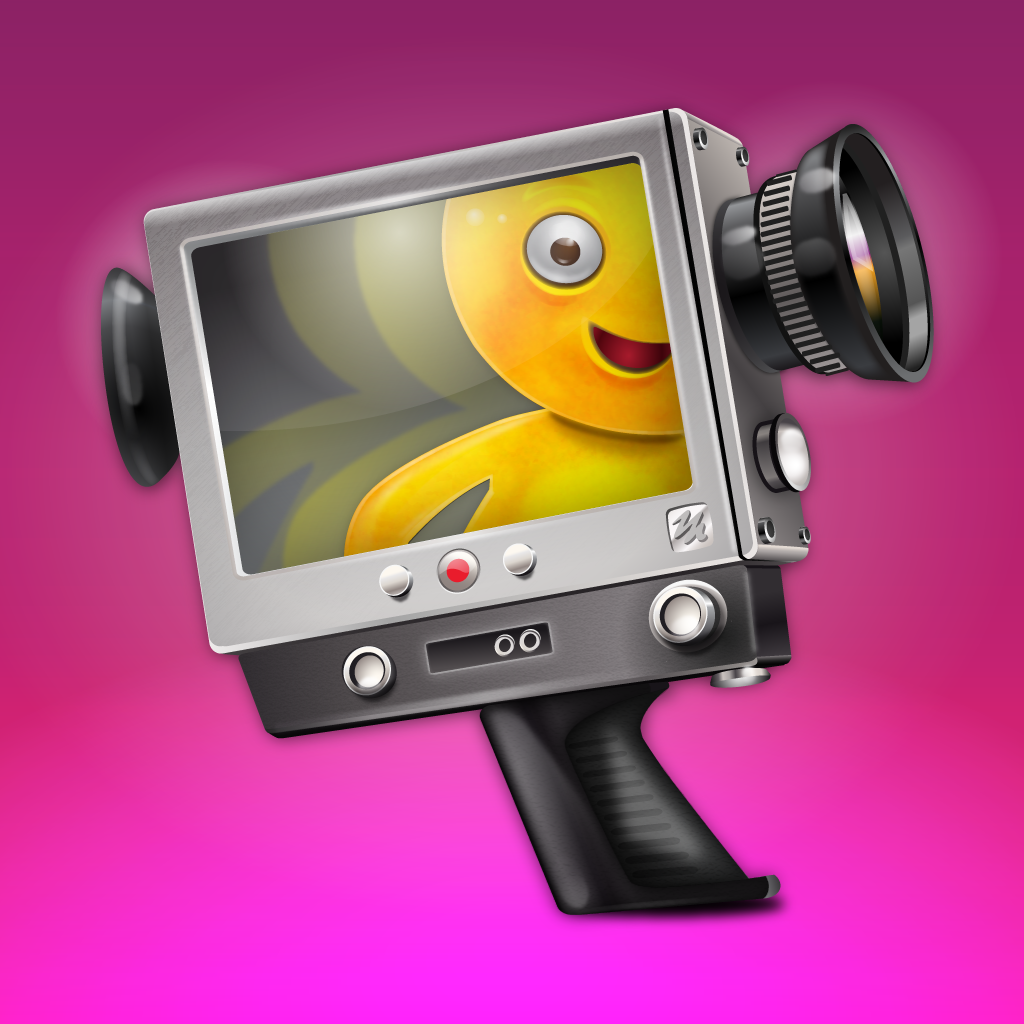 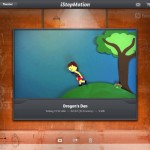 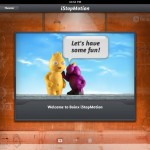 The Brilliant iStopMotion For iPad Has Received An Update: Many New Features Added
Nothing found :(
Try something else