You are using an outdated browser. Please upgrade your browser to improve your experience.
by Kathryn Zane
December 5, 2012
Village Of Slender is an app spin off of the popular computer game, Slender: The Eight Pages. While the original Slender Man game takes place in some forsaken forest in the middle of nowhere, Village Of Slender takes place in an abandoned village. The object of the game is to collect pages before Slenderman comes and kills you. The fearsome nature of Slender Man revolves around his passive aggressive manner in quietly stalking you while you scurry and fumble away from him. He is the embodiment of the confidence that we fear in predators. He feels no need to hurry because eventually, he's going to get you. It's worse than being pursued by zombies. I'm an adult, and I have nightmares about Slender Man. Therefore, there are no weapons for you to wield. You can't even bash him with your flashlight. The whole point of the game is to evade him while you collect these pages. I'm not entirely sure what collecting the pages is supposed to do. It's not like you're going to wave them in his face while yelling, "I've got a book. It's a small book, but you're weak against parchment." I kid. I won't ruin the ending for you. While the original game has eight pages that you collect, Village Of Slender has 14 pages. As if staying away from Slender Man long enough to get eight pages wasn't hard in the first place. The rest of the game play stays true to the original game. You have an unspecified amount of stamina and battery power that you are able to run out of. Village Of Slender has an additional story mode that you can play. Not only are you looking for pages, but you're also hunting for towers. Again, it's to extend gameplay for those who are more adept at the game. They probably weren't thinking of someone who inadvertently squeals and gasps whenever Slender Man shows up when they designed the additional story mode. If you seem to need a little extra help staying away from Slender Man, you can buy a radar through an in-app purchase. I'm one of those people who tend to run right into him, so it might be something that I should look into purchasing. I would love to add a gallery to give everyone a sense of how creepy the game is. However, the gameplay is dark. You only have a flashlight to light your way. My gallery would be filled with pictures of dark outlines of buildings. That's not too exciting. The best that I can do is recommend that you go to the App Store and try it out yourself. It's a free and universal app, so it's worth a try. Village Of Slender is available in the App Store for the awesome price of FREE! 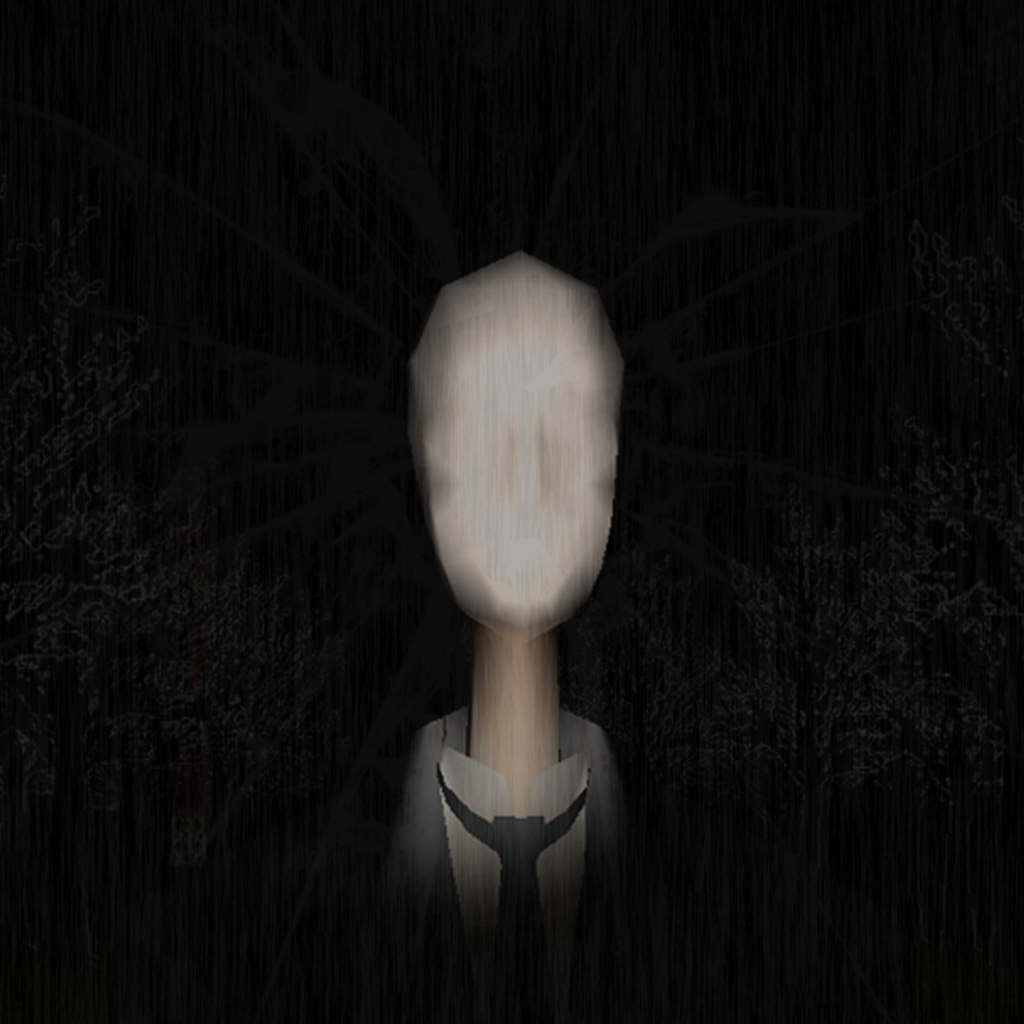 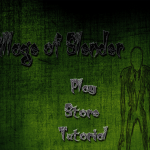 Quirky App Of The Day: Village Of Slender Brings The Computer Game To Your iDevice

Quirky App Of The Day: Village Of Slender Brings The Computer Game To Your iDevice
Nothing found :(
Try something else