You are using an outdated browser. Please upgrade your browser to improve your experience.
by Juli Clover
December 20, 2012
Tumblr released its much anticipated iPad app tonight, bringing the microblogging platform and social networking site to Apple’s big screen. Tumblr fans no longer have to use the iPhone app in 2X mode on the iPad - hurray! While the app has all of the features of the iPhone version, there are also some iPad-only UI features, such as landscape viewing, a side navigation bar, and a new radial menu that’s used for writing posts. Like the previous native iPhone app, Tumblr on the iPad is ultra responsive, and the site loads much quicker than on the web. Posting is also a much easier experience, thanks to the speed of the app and the new navigational tools. The update has also added a new Explore tab and Markdown support. Tumblr for the iPad and the iPhone can be downloaded from the App Store for free. 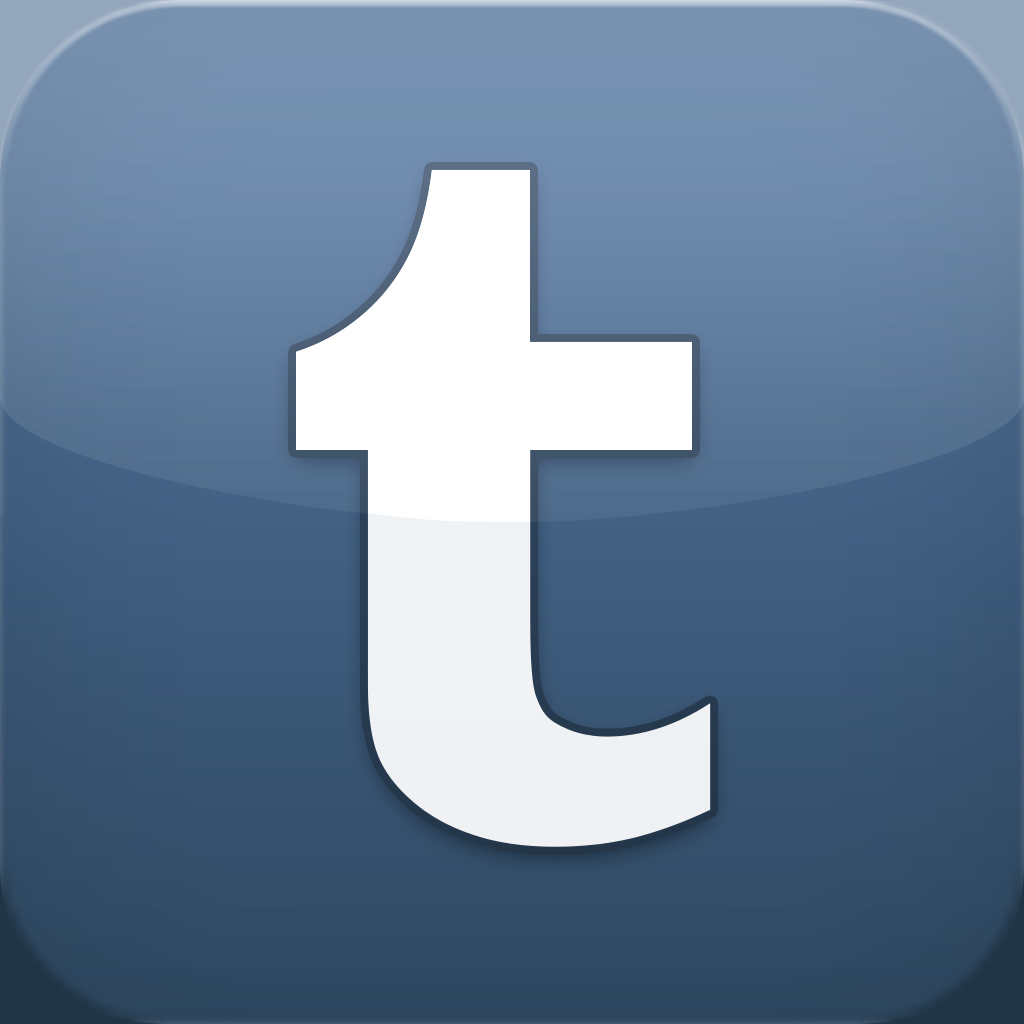 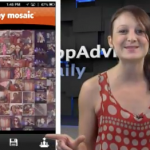 Best New Apps Of The Week 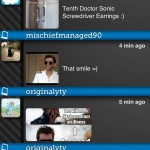 Get Tumblin' On Your iPhone With Bloggn
Nothing found :(
Try something else