You are using an outdated browser. Please upgrade your browser to improve your experience.
by Juli Clover
January 7, 2013
Yo dawg, Fotoable heard you like pictures, so they put a picture in your picture so you can look at yourself in a photo of yourself. Awesome! Seriously though, PIP Camera is a fun new photo app that adds unique picture in picture effects to the photos that you take. The app takes a photo using the camera or a photo that you import from the camera roll and zooms in on a specific part while blurring the background. For example, there are several different options resembling traditional photo frames, bottles, light bulbs, bubbles, and iDevices. Your photo appears within the framework of the object, with the rest of the photo blurred behind it. 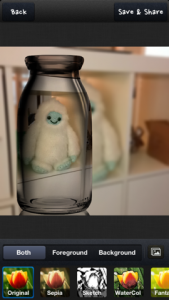 This produces neat effects for a wide variety of photo types, from indoor objects and self portraits to outdoor landscapes. The app’s backgrounds are organized into classic and frames, and each category has an array of different options. Some of my favorites included the polaroid frame, the photo strip, and the iPhone. Photos can use the traditional background that’s already in the captured image, or you can alter the background using another photo entirely, which is another neat feature. 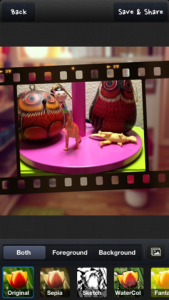 The app also has a range of filters included, which can be applied to the front image, the background image, or both. If that wasn’t enough, there’s also a library of images where you can download additional frames. Your images can be saved to the camera roll or shared on your favorite social networks, including Instagram, Facebook, and Twitter, with just a single tap. Do you want to know the best part about PIP Camera? It’s free to download, for a limited time. Get it now from the App Store. [via TNW] 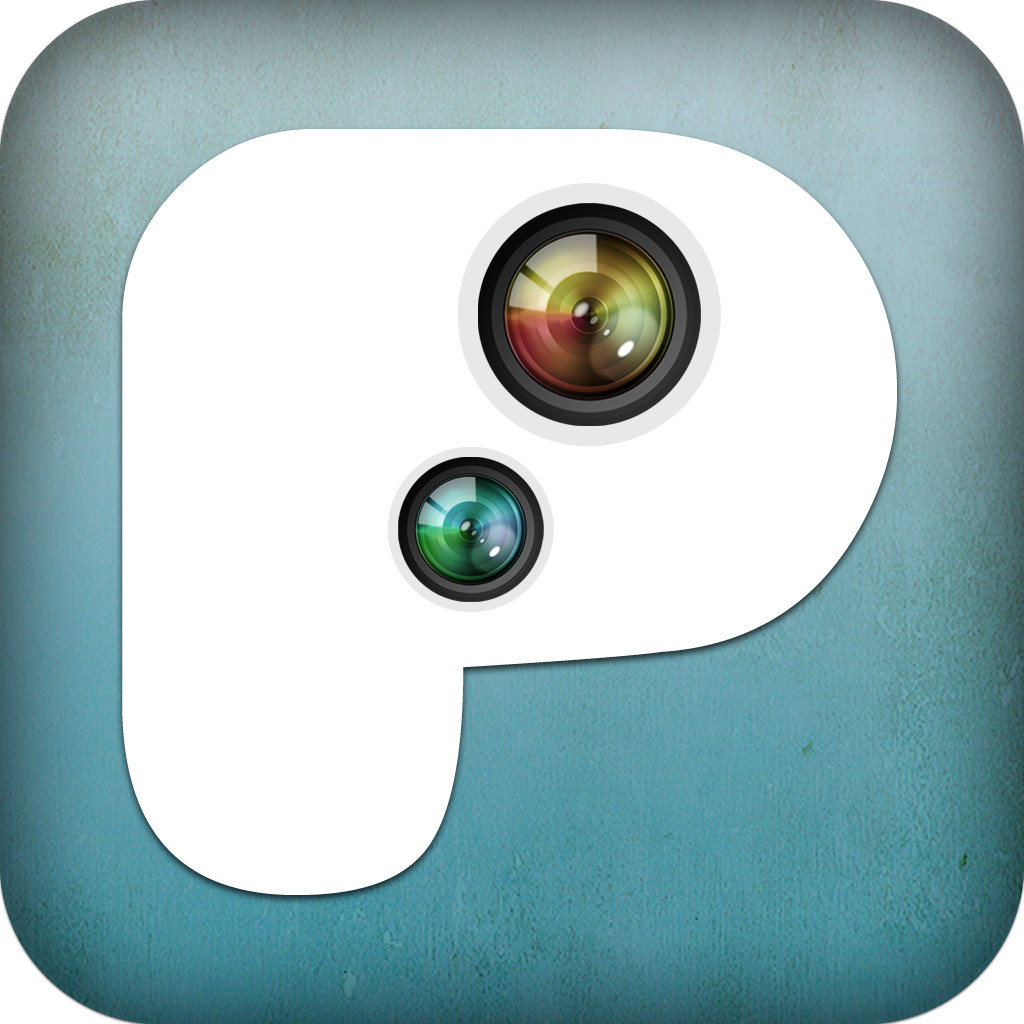 PIP Camera
Fotoable, Inc.
Nothing found :(
Try something else