You are using an outdated browser. Please upgrade your browser to improve your experience.
by Bryan M. Wolfe
January 8, 2013
The U.S. Patent and Trademark Office has published five of Apple’s latest design patents. Of the five, three credit Steve Jobs as the inventor/designer, according to Patently Apple. Two of the patents are for the first-generation iPod touch with Wi-Fi, which arrived in September 2007. Another has to do with Apple’s second generation handset, the iPhone 3G. Another patent has to do with the sixth-generation iPod nano. First released in September 2010, this was the first iPod nano that didn’t include a click-wheel. Instead, it included a multi-touch display. The final patent is for the graphical icon shown below. Even Patently Apple is said to be “unfamiliar with this particular icon,” as are we at AppAdvice. 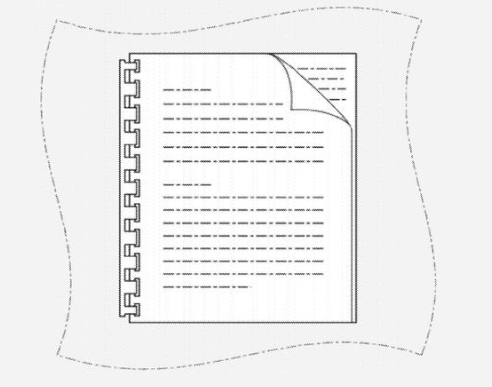 Jobs' name is associated with each of the iPod touch patents, as well as the one for the iPhone 3G. Source: Patently Apple 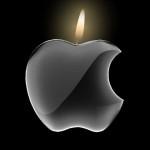 As Apple Celebrates 36th Birthday, Here Are 15 Events That Shaped The Company
Nothing found :(
Try something else