You are using an outdated browser. Please upgrade your browser to improve your experience.
by Juli Clover
January 29, 2013
If you’ve been looking for a great deal on an iPad, today is your lucky day! Woot is offering refurbished third generation Wi-Fi only iPads at a steep discount - $399.99 for 16GB of storage space or $449.99 for 32GB of storage space. That’s $20 off the prices you will find in the refurbished section of the online Apple Store, and it’s an even more impressive deal because at the moment, you can’t even get a 16GB refurbished Wi-Fi iPad from Apple. The third generation iPad has been discontinued by Apple in favor of the newer fourth generation iPad, but it’s still a formidable device with an A5X chip, a Retina display, and 1GB of RAM. Want to get in on the deal? Just visit Woot.com. Cheap iPads aren't the only deal Woot is offering for Apple lovers today. If you’re a music fanatic, you can get several different iRig accessories at a discount from Woot. 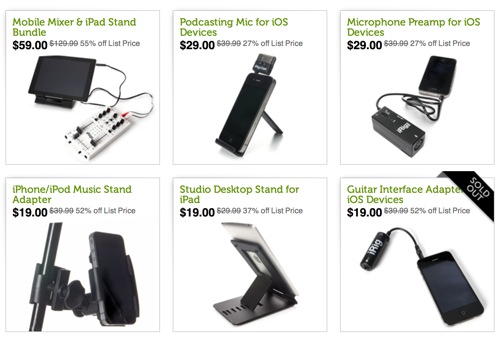 Here’s a list of what’s on sale: Woot is offering one final deal - the Sound Logic iTower Bluetooth Speaker, priced at just $58.99. It normally costs $79.99, so that’s 26 percent off of the list price. 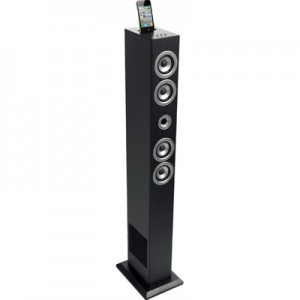 The iTower features four speakers with a vented bass enclosure along with a 30-pin docking station and a compact design that fits easily into your living space. Get it at Woot’s Sellout site.
Nothing found :(
Try something else